Here are the two Strikemasters at the NZ Warbirds Armistice Day airshow at Ardmore on 13/11/16. 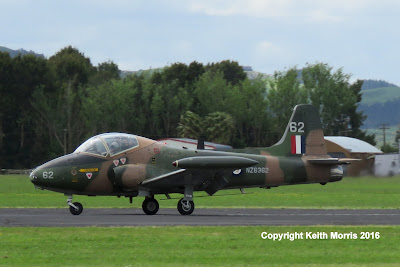 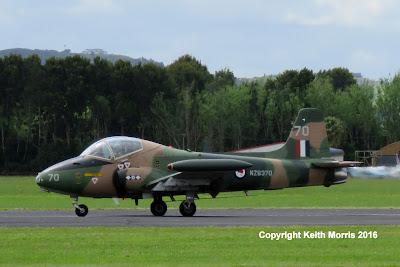 If you want to see their final New Zealand airshow appearance, then head to the Classics of the Sky airshow at Tauranga this coming Saturday 21 January 2017.