An excellent fly in day at Pauanui today with a total of 103 aircraft counted on the field,  including summer visitors...
Here are just a few of them from Richard Currie. 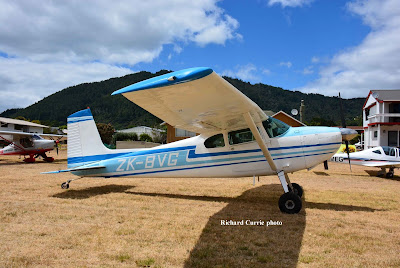 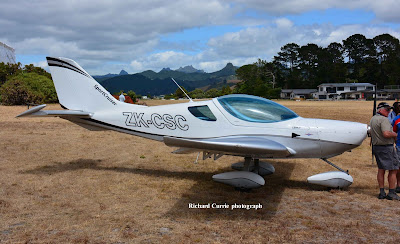 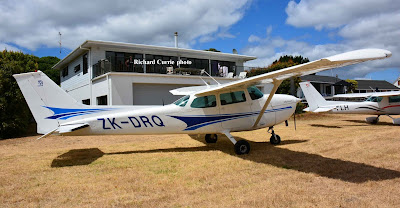 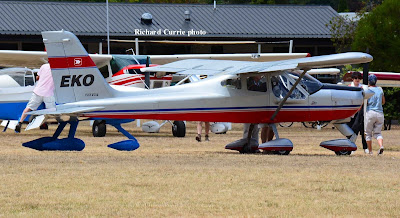 ZK-EKO2 is Tecnam P92S Echo with the c/n 465 which was first registered to the NZ agent Giovanni Nustrini on 27-06-2000 and  was also the first of the "S" models to arrive. Current owners are EKO Aviation Ltd of  Taupo. 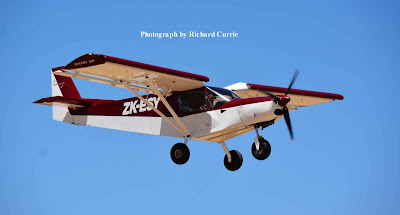