As I alluded to in my previous post on Seareys of New Zealand, we have had at least four American registered examples operating in our waters, as follows:

I think all of these aircraft have been associated with the owners of the superyacht SuRi, and all have been owned by Jemasa Inc of Los Angeles. 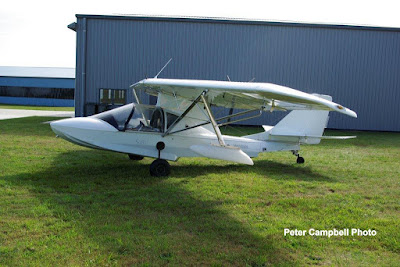 N609MK at Nelson in December 2010.  It suffered damage in Pelorous Sound on 2/01/11 when the cockpit filled with water during while taxying on the step. 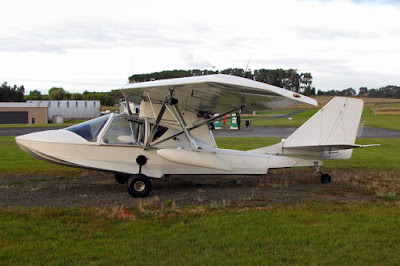 Searey N415RK was also operated off the superyacht SuRi and is photo'd above at North Shore in January 2014.  I posted previously on this Searey at http://nzcivair.blogspot.co.nz/2014/02/migratory-searey-amphibian-at-north.html

The photo below shows the SuRi with some of its toys including a Searey on the rear deck, and you can see that they also carry a helicopter.  The SuRi seems to come to New Zealand for the summer most years. 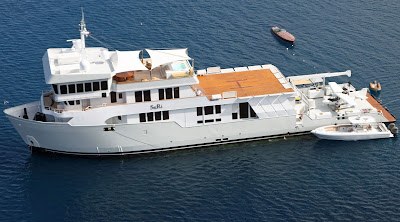 There is a You Tube video of the SuRi's Searey operating off the ship in Indonesian waters at:  https://www.youtube.com/watch?v=qC-lwJA9MPM 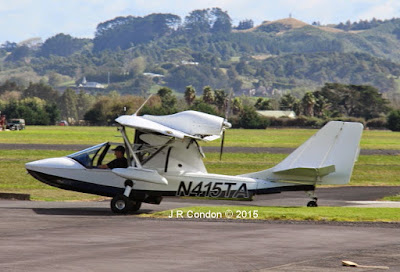 N415TA is photo'd at Ardmore in January 2015.  I think it might still be hangared at Ardmore.  Thyanks to our suster blog MRC Aviation for the photo. 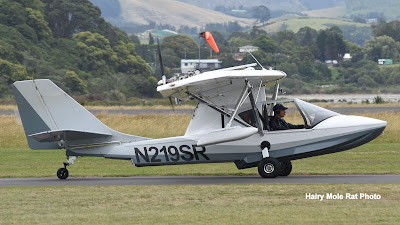 N219SR is a late model aircraft that was imported into New Zealand in late 2015.  It is operated by the same owners as the SuRi and it was imported to operate from their international golf course at Mangawhai that caters for the tourist market. 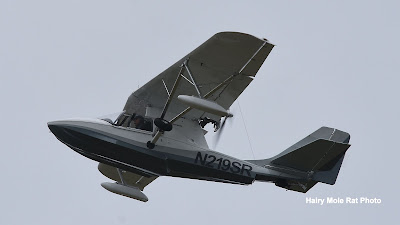 And this photo shows off the Searey's wing shape which has a tapered leading edge.  The above photos were taken at Tauranga in January 2016.