Apart from the NEST Sikorsky S 76A helicopter, there were some other avian craft on the ramp: 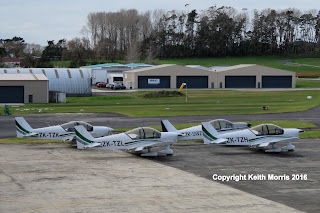 A quartet of Robins - The North Shore Aero Club's ZK-TZK, ZK-TZL2, ZK-TZH and ZK-UWZ which has been in NSAC ownership since August 2015. 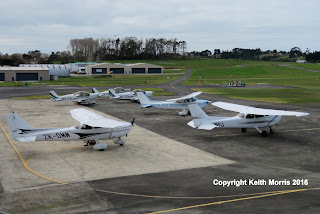 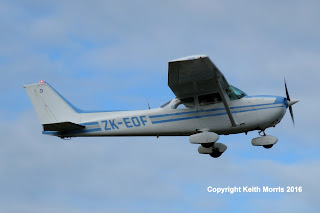 ZK-EOF departing for points South.  It is based at Ohaupo.  It has been in NZ since June 1979 but has not been posted on the blog before. 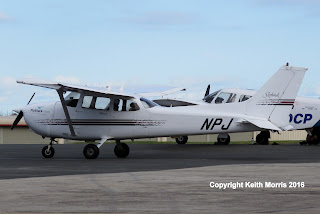 And ZK-NPJ now with FlyStark.com on the cowling.  It was originally a New Plymouth Aero Club plane.and has been owned by Stark Airlines of Hamilton since 11/12/15.  Stark Airlines describe themselves as "a little boutique airline operating in paradise" and they offer packages to destinations around the Coromandel Peninsula and to Great Barrier Island from Tauranga, Hamilton, Ardmore and North Shore.