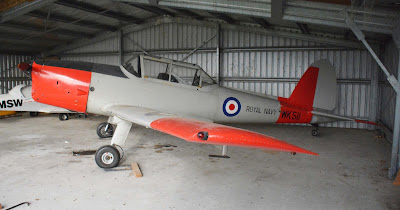 Above we have the Czech Aircraft Works SportCruiser ZK-LED (c/n 09SC265) as recently registered to J W and I P Leadbeater Syndicate of Matamata.
This aircraft was initially registered here as ZK-SXY5 with the NZ agents Aerosport Aviation Ltd of Cambridge on 23-12-2009.
In 2010 it briefly became listed as a PiperSport but quickly reverted to SportCruiser when the Czech Works and the Piper Aircraft deal went sour.
As a demonstrator it was distinctively marked  as can be seen in the link below.
http://nzcivair.blogspot.co.nz/search?q=pipersport
It was sold to the Leadbeater's on 31-03-2016 and was re-registered as ZK-LED on 05-04-2016. 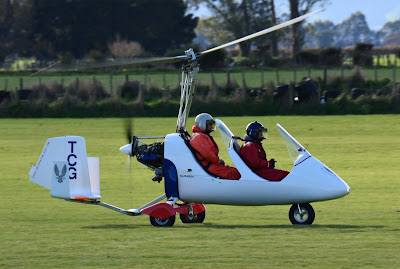 The AutoGyro Europe MTO3 Eagle ZK-TCG is c/n NZ010 is from Gyrate NZ Ltd of Mount Maunganui.
Posted by Dave Paull at 17:30