I was wandering around at the Ferrymead Heritage Park in Christchurch last Sunday and came across a couple of framed aircraft photographs hanging on a wall. 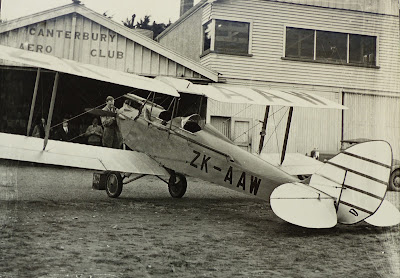 
Below are two more views that I found on the Net. 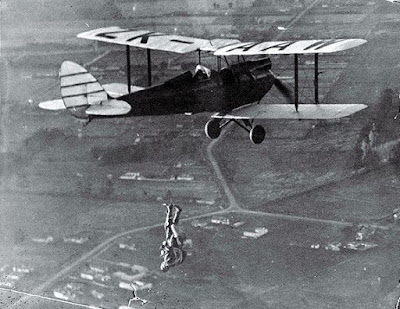 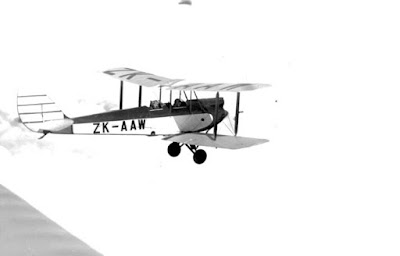