About half of the Rangiora based STOL big tire boys went flying this morning. 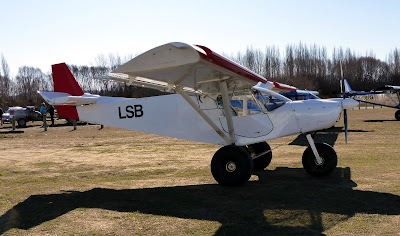 The one that started the craze was the Zenair CH701 STOL ZK-LSB (c/n 6089) built locally by Stew Bufton.
Two other 701's also went out into tiger country.
ZK-TIA is c/n 7-4514 which was imported from the States by Chris Anderson late last year.
You may recognise it from the Mad Bastards competition at Omaka earlier in the year - oops ! that should read Healthy Bastards. 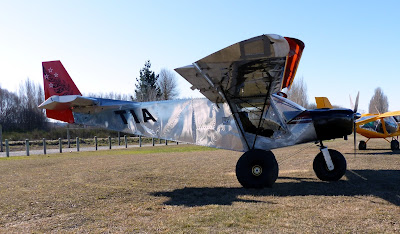 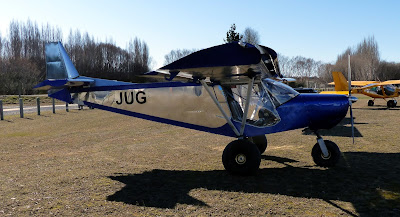 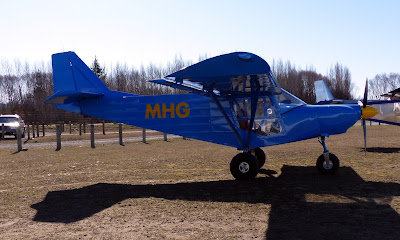 And Matt Dowdall, with his smaller wheeled, Aeroprakt A-22 ZK-MYD2 (c/n 079) who is also a keen outlander.
This aircraft was originally ZK-PGC back in 2004 but Matt changed it to ZK-MYD in July of 2011. 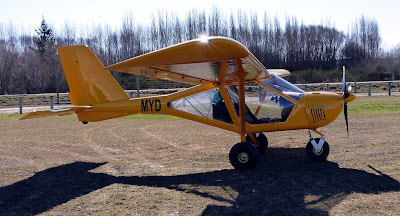