Jean210 sent in these two GA200 photographs some weeks ago and I have been sitting on them until now -awaiting a change to take place. 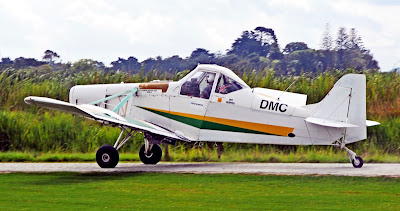