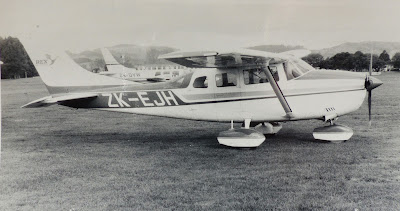 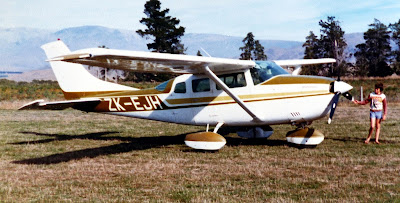 And above we see it on the McCaw gliding strip in the Hakataramea Valley in January of 1982.
(And no - that is not Richie). 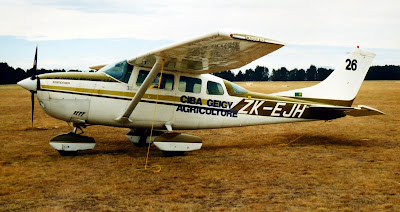 Then we see it at Oamaru as race number 26 on an unknown date. 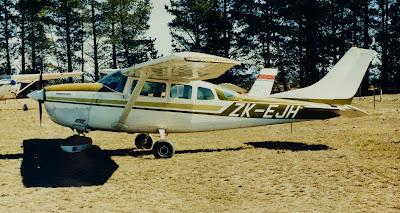 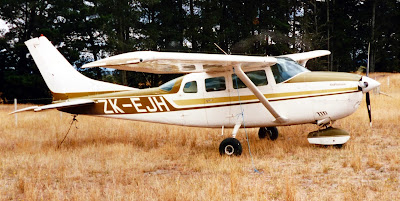