Some more pics from Caribou taken at Omaka over the Easter weekend. 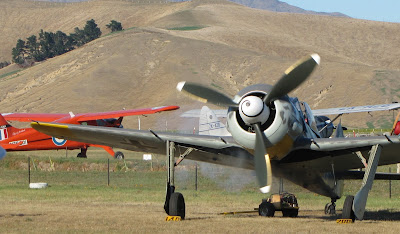 "Where there is smoke  - there is fire". In this case it's the Chariots of Fire Fighter Collection's Flug Werk FW190 A8/N ZK-RFR (c/n 990001) starting.
It is giving the Beaver ZK-AZB a taste of its own medicine from its Ash82T engine. 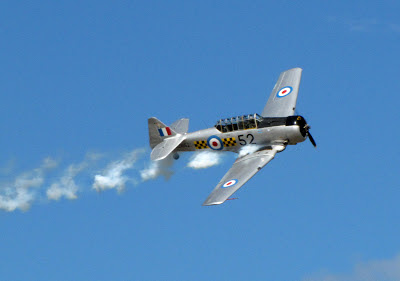 Six of the Fokkers ! 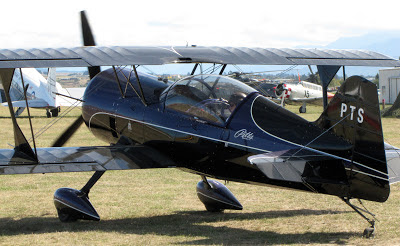