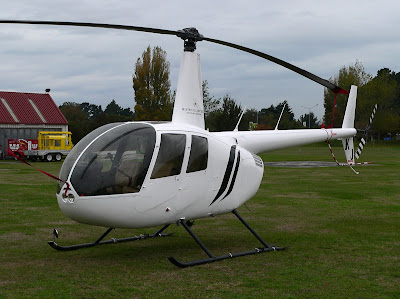 Sitting out in the moisture at Garden City Helicopters base was the Robinson R44 Raven II ZK-HKJ3 (c/n 10757). A Skysales Aviation (NZ) Ltd import in July of 2005 for Hanlin Johnstone of Christchurch. In 2008 it spent a couple of months listed with Cascade Station before being picked up by Rick Lucas Helicopters on 28-05-2008. In August of 2010 it was back in the NZCH area with Southbranch Farms before a move to Wanaka for Alpine Deer Group in April last year.  From 21-06-2012 it has been listed to The Alpine Group Ltd. 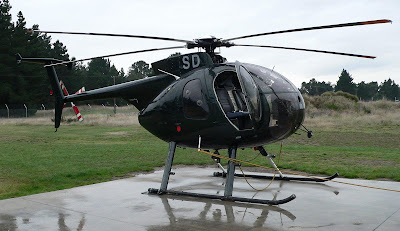 Below is the Bell B206B JetRanger ZK-HQH3 (c/n 3206) as listed to Rotor Flite NZ Ltd of Clevedon a month ago. Its NZ certification is being carried out at Pacific Aircraft Services in Christchurch - for a (reasonably) local operator. It still carries some of its Japanese sign writing. 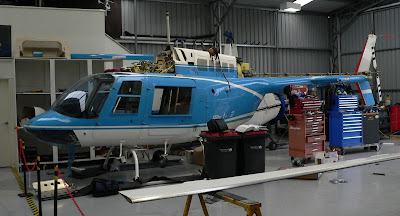