Bryan Smith, the brother of Des Smith who supplied the Dothy spraying and 1080 carrot dropping photos a couple of weeks back, has sent in these six photos taken in 1982 whilst he was working for Pask Air Services 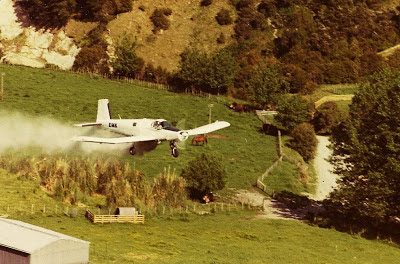 ZK-EMK taking off from Ohiti, north of Napier in 1982. Note the ripples in the fuselage. 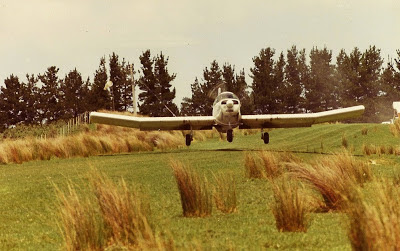 ZK-EMK clearing the Te Pohue strip. This strip is reasonably high at around 1800ft. 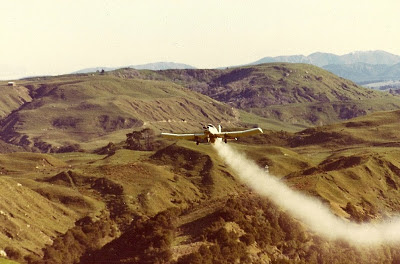 ZK-EMK at work at Rissington, northwest of Napier 1982. 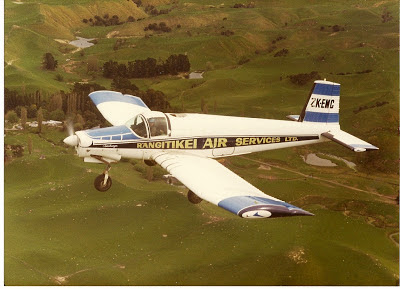