Continuing the life of Bryan 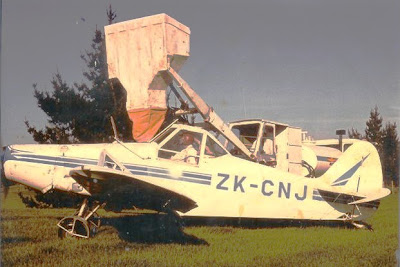 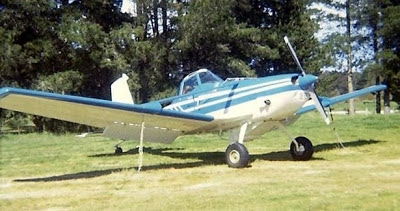 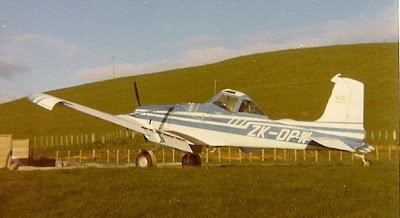 This is Ponui Station strip towards the coast from Kotemaori. 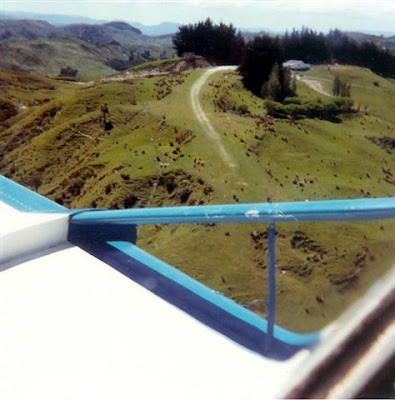 The Ponui Station strip once again with quite a dog leg in it. 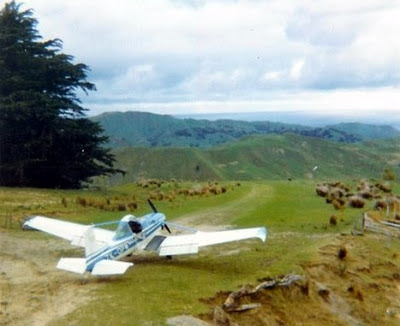 This is the strip at Putorino. The same one show in an earlier posting with Fletcher ZK-EMK sowing up the strip. 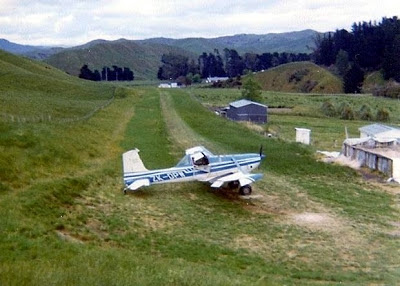 I think of all the aircraft I flew, the Agwagon I enjoyed most, even though it was a bit under powered.
All three of these aircraft eventually ended up in Australia.
Posted by Dave Paull at 05:57