Zenith Zodiac CH 650s (Only One) of New Zealand

Surprisingly, our second new model of Zenith aircraft appeared (after the CH 801), also in August 2014:

This was the latest model Zenith Zodiac CH 650 which is the successor to the very successful Zenith Zodiac CH 600 and CH 601 models.  The CH 650 is improved in several areas including a larger cabin with a new canopy and improved roll over protection.  It has a new swept back rudder and the wing is also improved with larger chord ailerons and flaps with a new thinner airfoil that has less drag.  It is available as a series of kitsets.

We have had only one Zenith Zodiac CH 650 in New Zealand to date but I suspect we will see more. 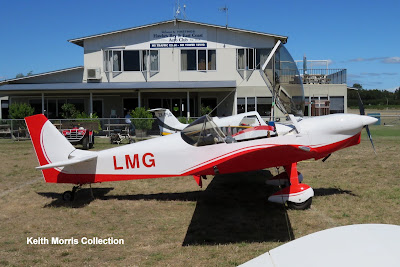 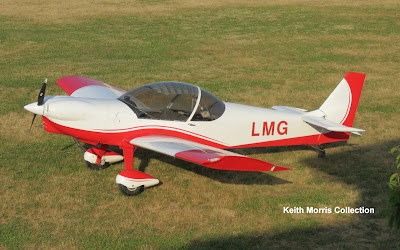