For the last 5 years or so most of the new types of sport aircraft were single examples which tells us that most of the new aircraft coming into New Zealand were well established older models such as Tecnams. Alpis, Zenair, Rans and Vans types.  However one more numerous new type was the A 32 Vixxen, the first of which was registered in May 2016:

The A 32 Vixxen was developed by Ukrainian company Aeroprakt from its earlier successful A 22 Foxbat, the designer of both aircraft being Yuri Yakovlev.  The A 32 features an improved wing to body fairing, a 10 cm shorter wingspan and an all flying tailplane, and is 20 knots faster in cruise compared to the A 22, and with the same 100 HP Rotax engine.  The prototype first flew in January 2014 and the first production aircraft was rolled out in April 2015.  I think it was given the name Vixxen in Australia.

We have had five A 32 Vixxens registered in New Zealand to date, as follows: 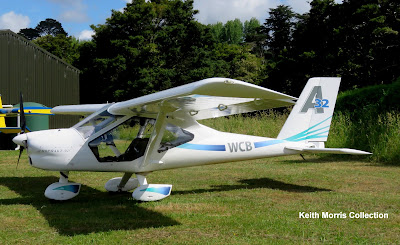 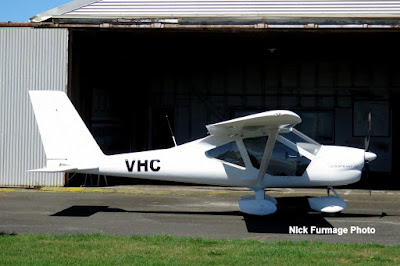 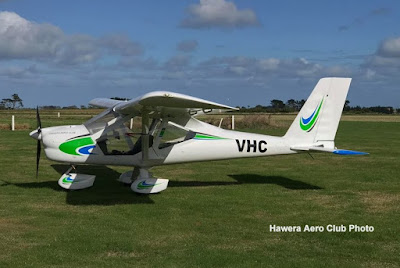 Later on the Aero Club applied some trim as in this photo taken at Hawera in early 2019. 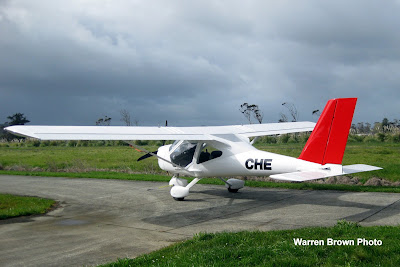 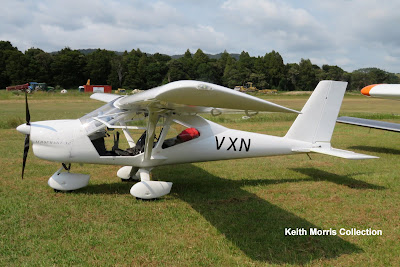 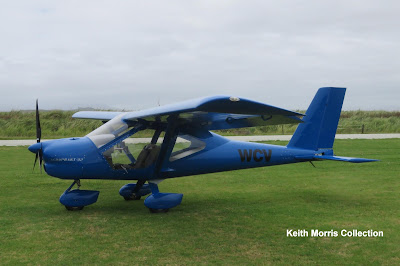 And the final A 32 to be registered here for now was ZK-WCV (c/n 066) which was registered to the Whangarei Flying Club of Whangarei on 14/1/19.  It is photo's above at Dargaville on 2/2/19.  It was damaged in a landing accident soon after this and is now out of the air awaiting repairs I understand.