The next new type of sport aircraft to be registered in New Zealand in 2015 was the Classic Aviation CA 18 Adventurer:

Classic Aviation Designs Ltd is a New Zealand company formed by Malcolm Savill of Hamilton (and later at Tauranga) in 2012 with the concept to re-introduce affordable aviation at grassroots levels to both new and experienced builders of aircraft offering plans and complete kits.  In 2012 Malcolm unveiled his Cubflyer Education Programme at Oshkosh, which was centred around building the CA 18 Adventurer aircraft by interested groups in High Schools, which was well received but hasn't progressed as quickly as hoped.  Apart from the prototype aircraft there are 2 other CA 18 Adventurers that I am aware of being built in New Zealand.

We have had only the one CA 18 Adventurer registered in New Zealand to date: 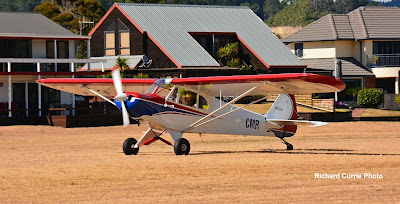 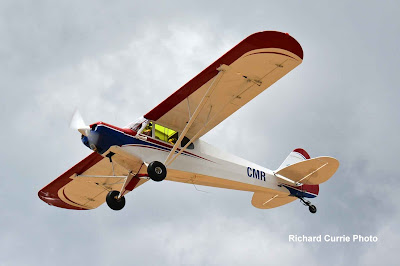 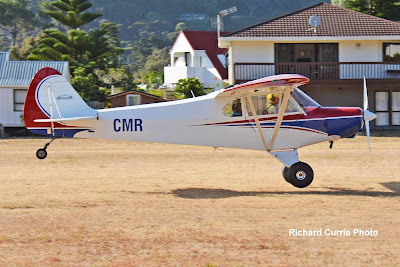