CMM was back at Wanaka for a walk around today and offers these photos. 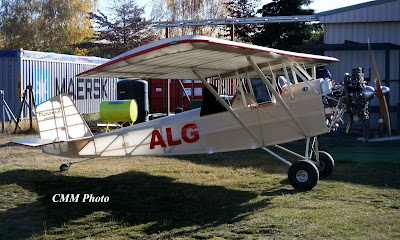 The Greg Doran built Pietenpol Aircamper ZK-ALG2 (c/n 061791 AG) was out in the wintery sunshine.
Previous posts on this Aircamper can be seen HERE. 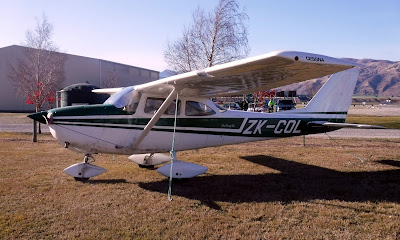 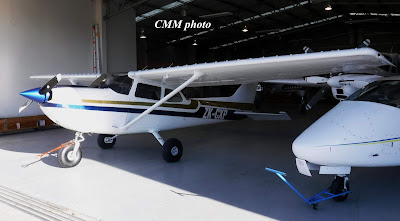 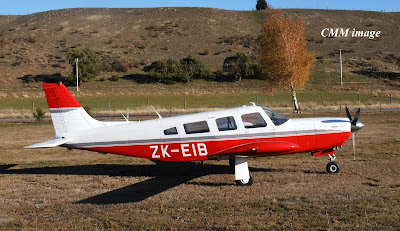