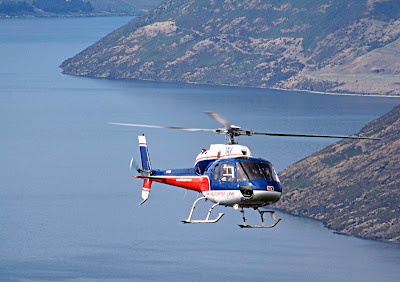 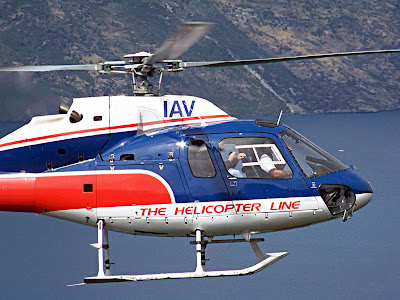 This airframe was unloaded from its container at the Heli Maintenance hangar at back in early July 2006 marked as N117BF. This AS 355E Twin Star was first noted as N5786Z late in 1981 before being quickly re registered as N117BF. It was flown briefly (57 hours) in and around the Miami area by its owner before he was imprisoned with the helicopter being put into long term storage and later inhibited. The owner, rumoured to be a senior drug cartel boss, died after 24 years in prison. Ownership changed to Philip R Agnes Inc of on and was cancelled on for its transfer to the NZ.
From the helicopter was freighted to Timaru for its NZ certification.
During this process it was fully refurbished and re-sprayed as well as being upgraded to a full AS 355F1 specification. So it now enjoys dual hydraulics and electrics, retaining its original C20F engines with TTSN of 57.0 hrs; then to nil hours safter a full overhaul and up to date on all ad’s and service bulletins. The same applies to Main transmission, tail rotor gearbox and airframe. Also a left hand sliding door has been added as well as provisions (for stretcher etc).
It was registered as ZK-IAV to AV8 Helicopters on 22-03-2007, and operated from their airport base until it was damaged on 12-04-2008.
It was returned to good health by Oceania Aviation Ltd at Ardmore and registered to them on 02-11-2008 and joined The Helicopter Line at Queenstown on 13-08-2010. 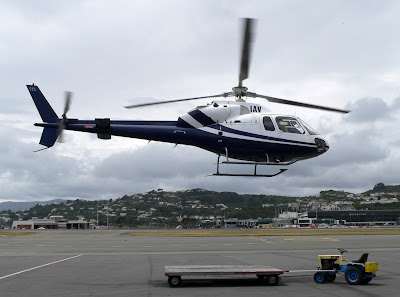