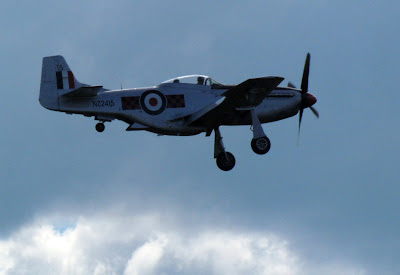 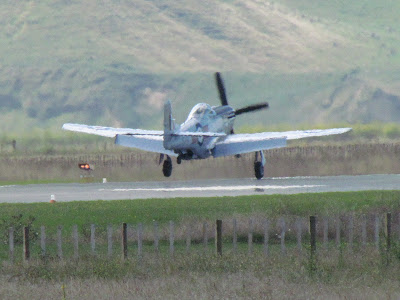 This airframe actually has no NZ military history. It served with the USAAF until 1951 and then with the Royal Canadian Air Force until it entered the US civil scene as N8675E in May of 1959. It had a series of owners in the States until coming to NZ for Sir Tim of Alpine Helicopters as ZK-TAF.  It first flew at Wigram on 24-01-1985. 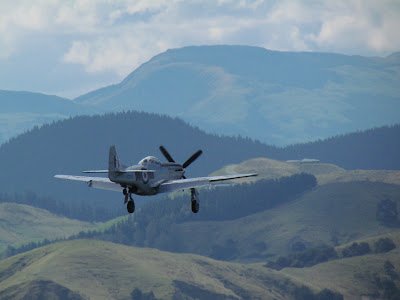