Nick F has sent the following on the Stratford based Corby CJ1 Starlet U/L ZK-ONE c/n AACA/570.
"Some pic's of Starlet ZK-ONE which is now back in the air at Stratford.

Gary Marsh roars round the place in it with a stonking great 80hp
Jabiru in it. Climbs in excess of 2500ft minute and has to be
throttled back to keep inside VNE.

They were over at Tauranga last weekend for the airshow and it did SD
to TG in just on an hour with healthy tail wind." 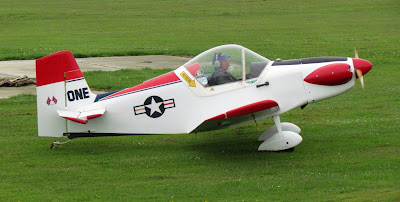 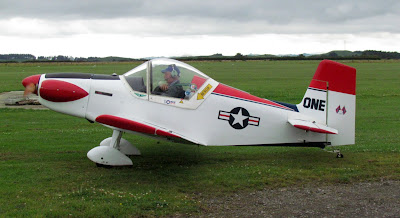 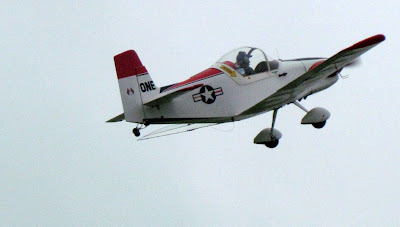