I have previously posted about Avid Flyer STOL ZK-NIC back on 16 December 2013 as part of my series on Avid Flyers of New Zealand (see https://nzcivair.blogspot.com/2013/12/avid-flyers-of-new-zealand-2.html ).  In that post I noted that the aircraft had been sold to R M Cohen of Napier in January 2013 and that it was undergoing restoration. 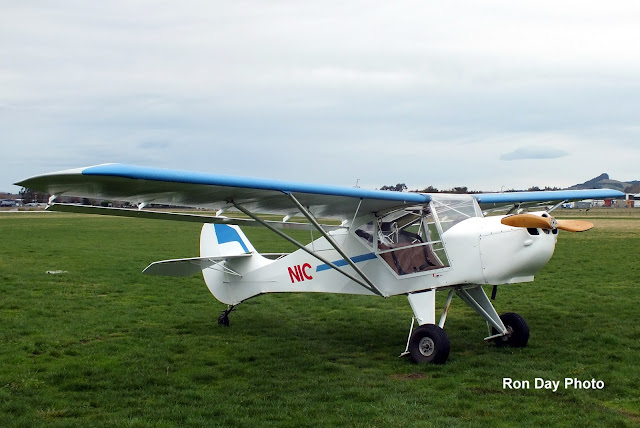 Now quite a few years later it is flying again and last Sunday it made its first visit to Waipukurau where Ron Day photo'd it.  It still looks as it did when it was first registered in June 1993. 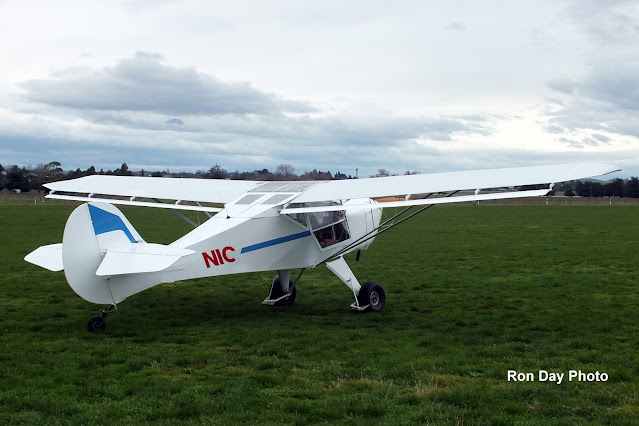 Thanks for the photos Ron.