A visit to the Heli Hire base at Ngongotaha near Rotorua today revealed 3 of their fleet of 6 in residence including Hughes 369D ZK-IWX which was imported from the US in 2009 and acquired by the company in 2012. 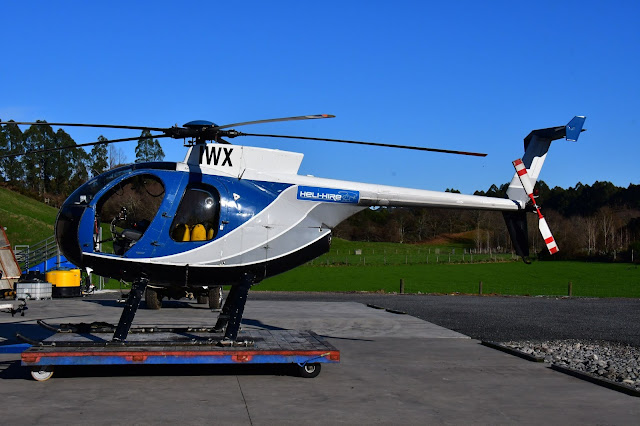 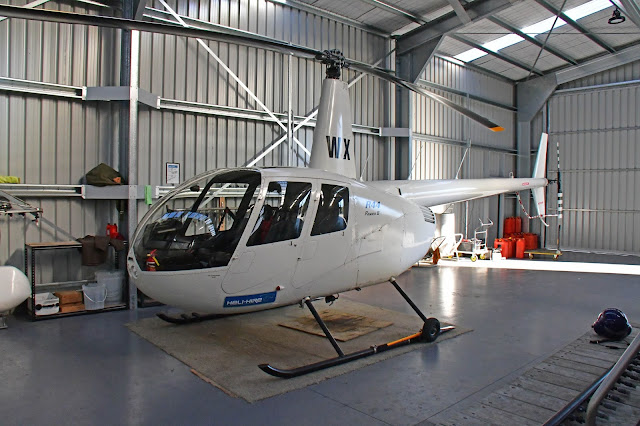 Down the road at Taupo Airport was Bay Heliwork's R44 sprayer ZK-HAZ2 which was imported from Australia in 2011 and acquired by the company in June 2020. 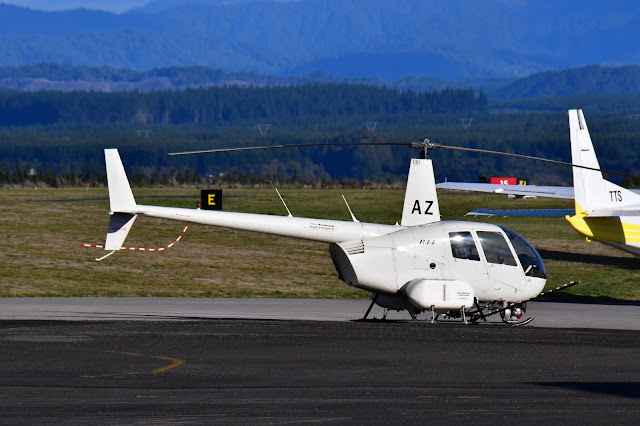 And visiting from Te Kuiti was Cessna 182P ZK-RLG2 which has had a repaint.  This was imported from Australia in 1995 and has been owned by its current owner since 2007. 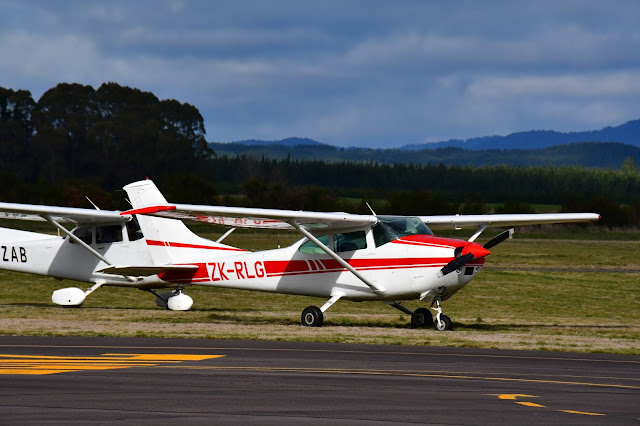