A revisit to Taupo Airport early this morning provided another sampling of helicopters including the latest addition to the Mid West Helicopters fleet, AS350B2 ZK-IDI.   Formerly with Gisborne Helicopters this was imported from the US in 2015, and acquired by Mid West in April 2021. 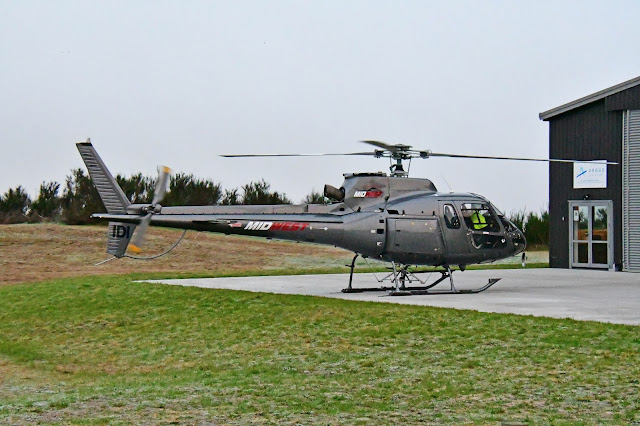 Just off rebuild is R22 Beta ZK-HZW which has been owned by a Whakatane private owner since late 2019.  This was originally imported new in 1986. 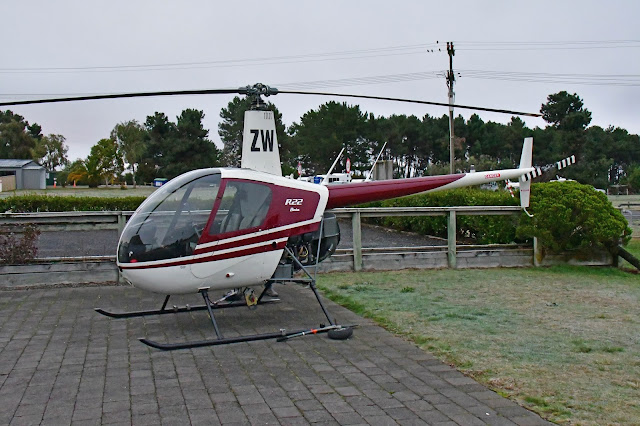 Moving onto Whakatane where Kahu Helicopters' Sikorsky EH60A ZK-HKU3 was out in the sun. Imported from the US in late 2019 this is utilised on heavy lifting jobs around NZ. 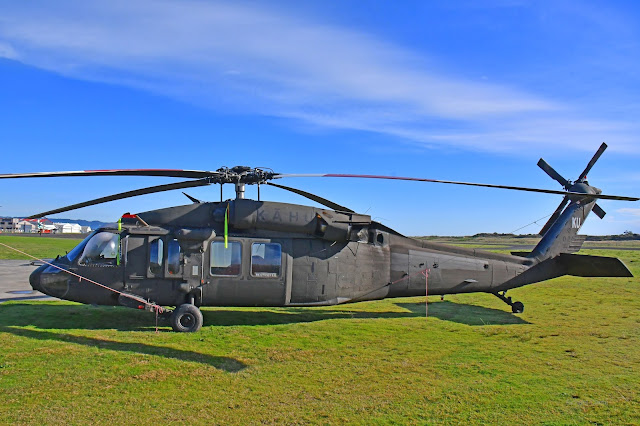