Built by McDonnell Douglas it was initially registered using a dealer registration of N4250K to MD Helicopters Inc at Mesa, Arizona in mid-2014. Title transferred to Aircraft Trust and Financing Trustee Corporation at Wilmington, Delaware in June of 2015 for export to Columbia where it became HK-5175 in July of 2016.
Below is a reasonably recent photo of HK-5175. 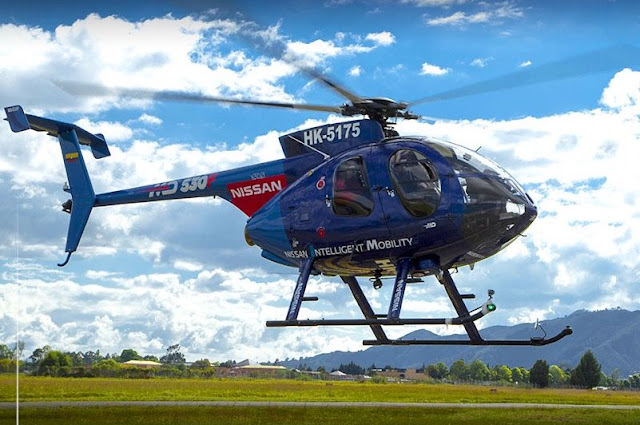 With less than 1000 airframe hours it was imported by Heli-Hire after some drama due to covid 19, curfews and governmental departments working from home.
It then appears to have been placed back on the US register as N4250K to the same operator briefly from 19 January 2017 until 3 March 2017 when it reverted to HK-5175.
Owner detail are rather sketchy but I believe it was used by Aserpa Pilot Training and then by IAI Helicopteros. 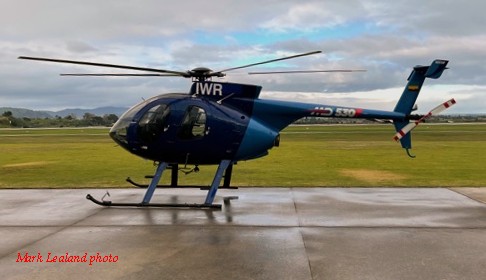 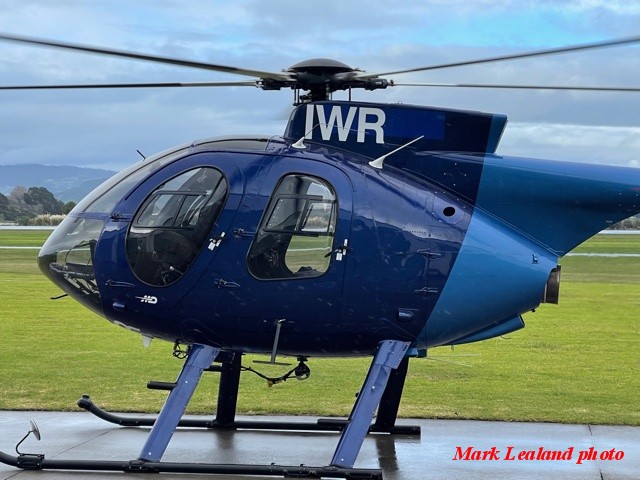