Travels around the Waikato and South Auckland

A visit to Hamilton Airport this morning was rewarded with the Polish built PZL 101A Gawron utility aircraft ZK-CRO2 which was registered to its Tauranga owner in May 2021.   Originally built in 1969 it saw service in Hungary for many years as HA-SBM before being shipped to NZ in late 2019. 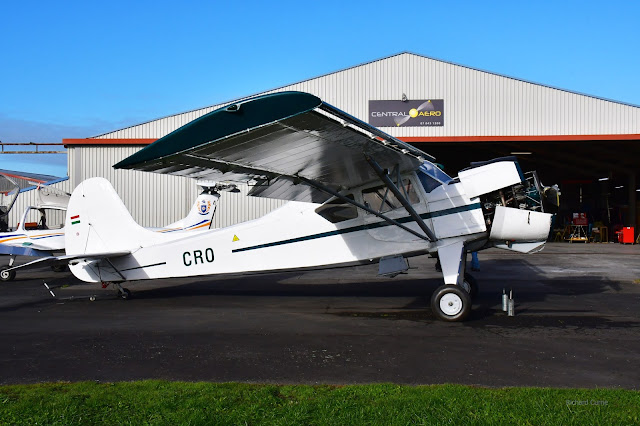 Also at Hamilton was an ex Milford Sound Flight's Cessna 208B ZK-MCS which is becoming the prototype Merlin Labs NZ unmanned freighter aircraft.  Based in Nelson the NZ company is a subsidiary of Boston based Merlin Labs,  and the project if successful may see unmanned freight flights from Nelson to the West Coast and Christchurch. 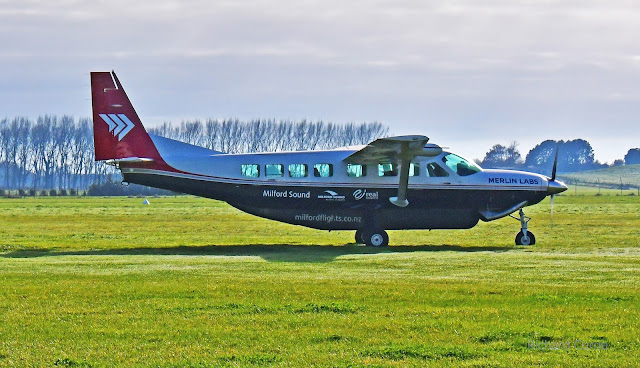 Up the road at Mercer airfield the long term refurbishment of the 1964 Skydive Cessna 206 ZK-DNG is now complete and it was reregistered as ZK-DEE2 in April 2021.   This was originally imported from the US back in 1973. 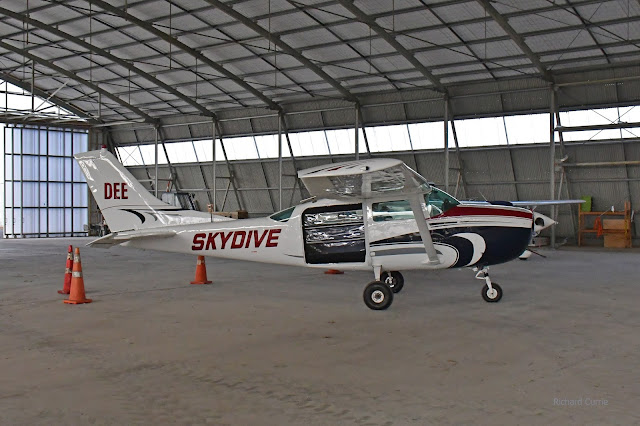 Carrying onto Ardmore the Airwork NZ helicopter base was very busy with Kawasaki BK117B-2 ZK-HDK6 parked up.   This was imported from Papua New Guinea in 2020 and registered in September of that year. 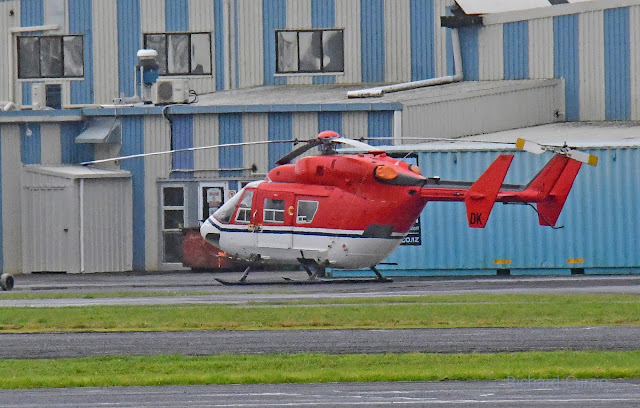 Also from Papua New Guinea is the Helilink Kawasaki BK117B-2 ZK-IFO which has now been repainted all white. 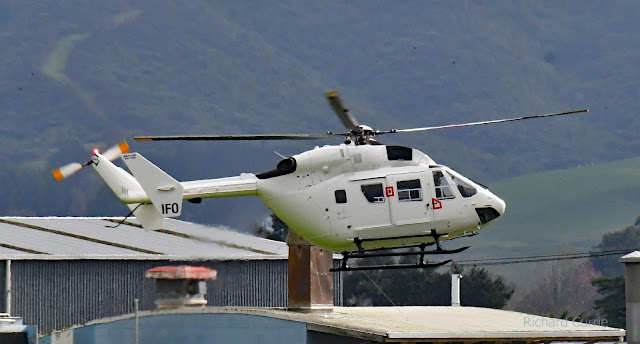 One of 7 Canadian AS350Bs acquired by Airwork in 2020 when the Universal Helicopters/Lakelse Air company ceased operations is ZK-HCN3.   This was registered in February 2021 and another was registered as ZK-IBY2 in May.     One of the 5 remaining machines has been onsold in the USA. 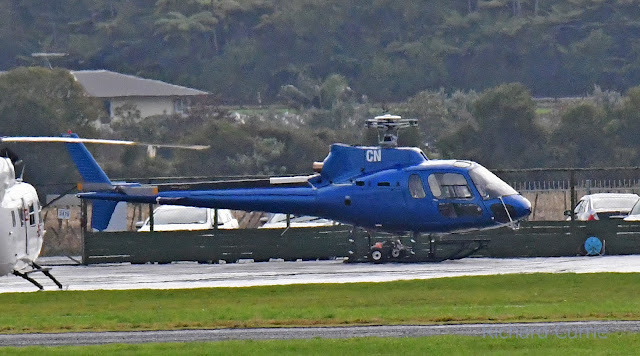