A visit to to Nelson-Tasman today revealed more new helicopter activity including at Nelson Airport the PHI International NZ AW139 ZK-HNZ5.   Previously owned by Helicopters NZ,  that company was acquired by US based PHI in 2017 and in 2020 it rebranded its NZ fleet as PHI also.  ZK-HNZ was imported new back in 2007. 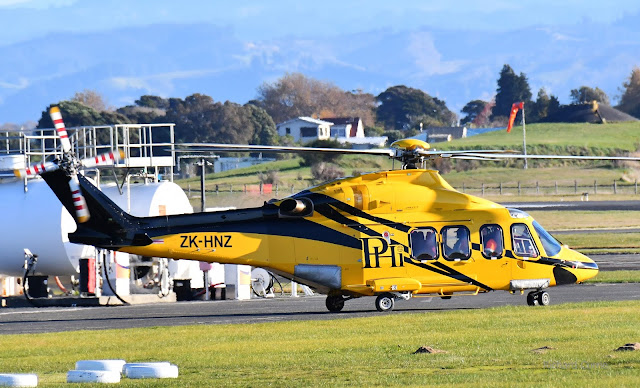 The current Nelson Marlborough rescue helicopter is GCH's BK117B-2 ZK-HMR5, while its predecessor ZK-IMN2 sits behind it.   HMR was imported from the USA by Airwork in 2015. 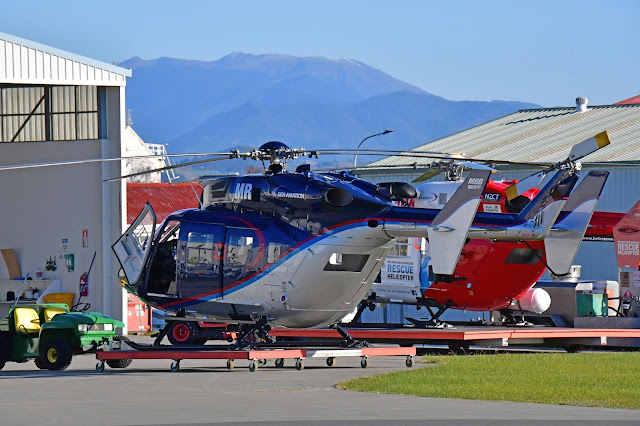 Helicopters Nelson was acquired by the Darling family in 2020 and relocated its operation to Nelson Airport currently with 2 AS350B and 1 R44.    One of these, ZK-HQN4,  is seen here at Motueka today.  This was imported from Brazil in 2016. 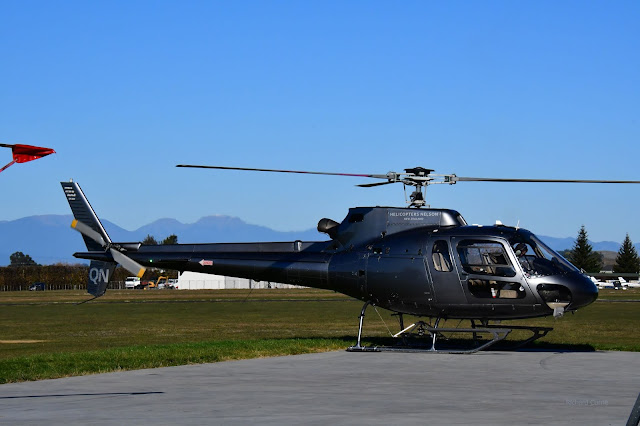 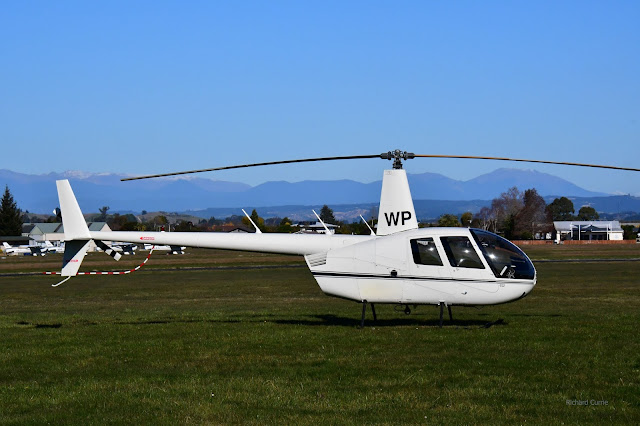