A Flight to Matamata and Back in Texan ZK-TXN

As we go through winter this year we have had some really wet weather in the North, but after the grot comes a day like yesterday with light variable winds and a clear blue sky - so smooth to be flying!  Brien O'Brien, the owner of Fly Synthesis Texan ZK-TXN2 was flying down to Matamata for lunch and would I like to come?  You bet I would! 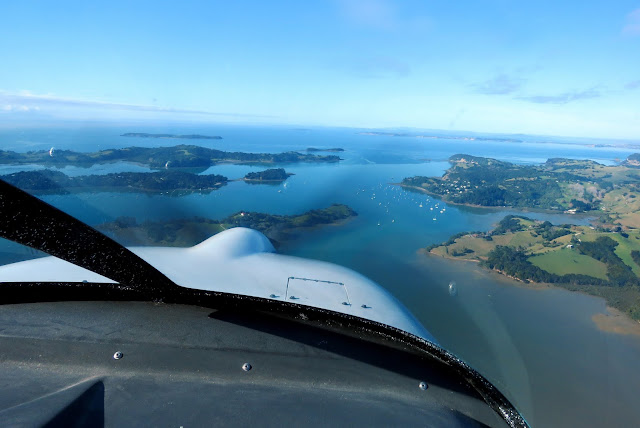 Climbing out over the Mahurangi 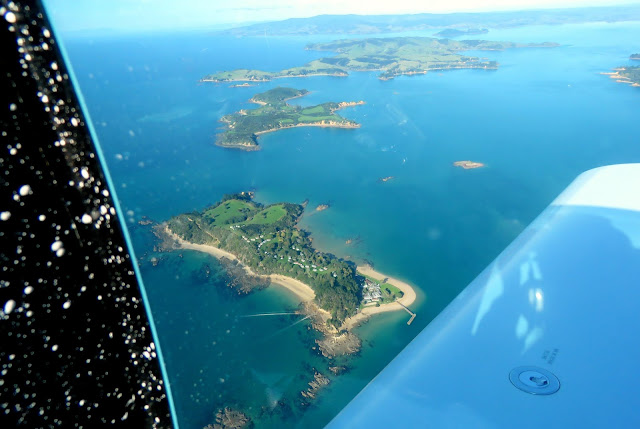 Pakatoa island with Rotoroa Island behind. 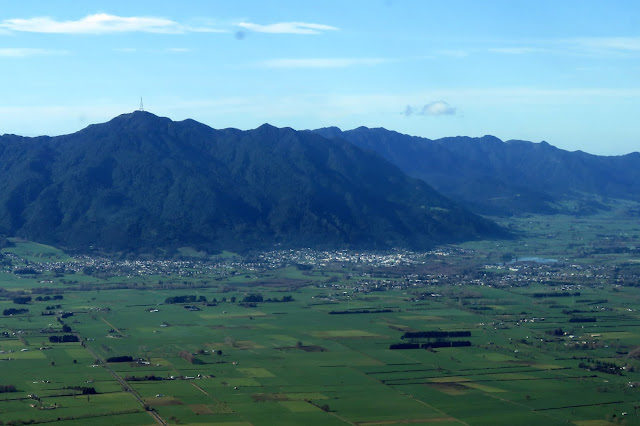 Te Aroha where we used to live many moons ago. 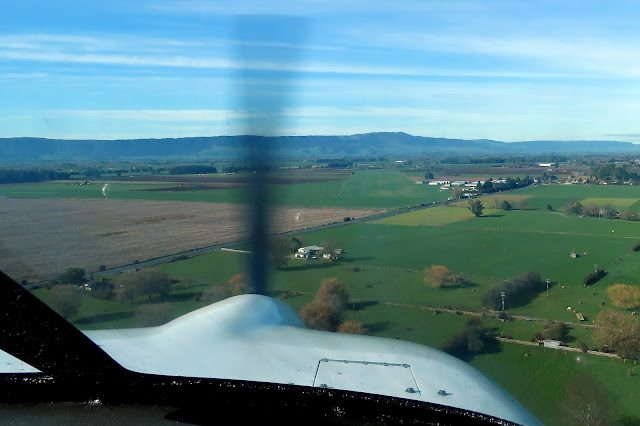 On finals for Runway 10 at Matamata. 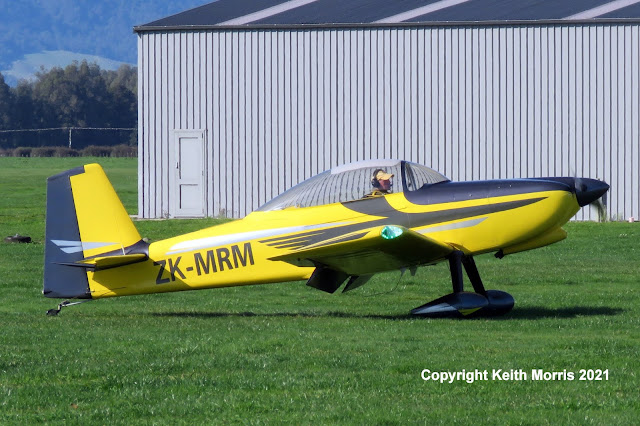 There were a few other aircraft in the circuit including Vans RV 8 ZK-MRM over from Tauranga. 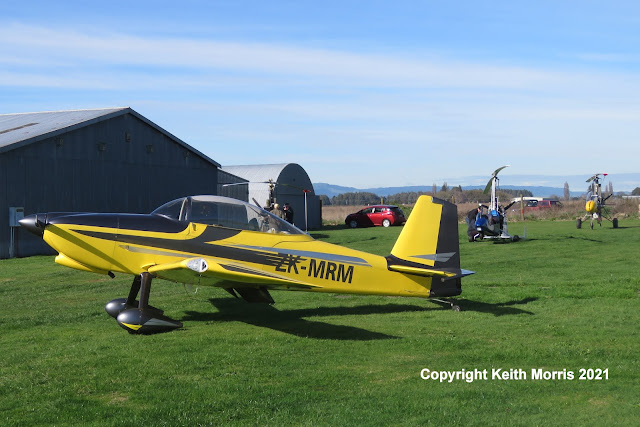 Parked up for a cuppa with 3 local gyrocopters out in the sun. 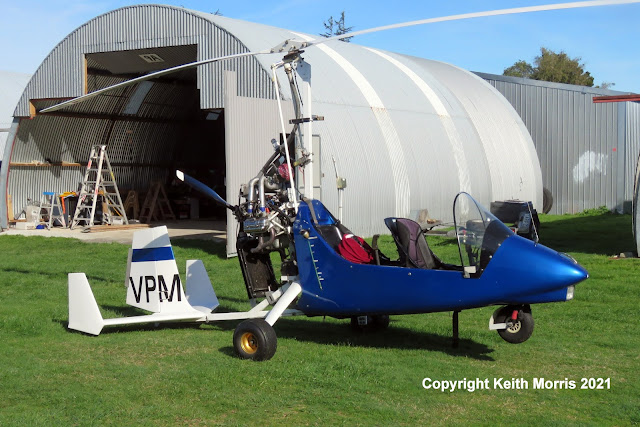 One of the gyros was VPM M16 Tandem Trainer ZK-VPM. 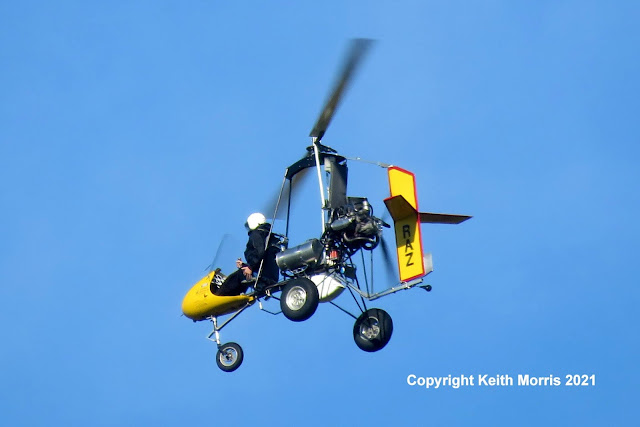 And another was the Autoflight Single Seat Dominator ZK-RAZ.  It is actually a 2 seat Dominator which has been fitted with extra fuel tanks and bigger wheels. 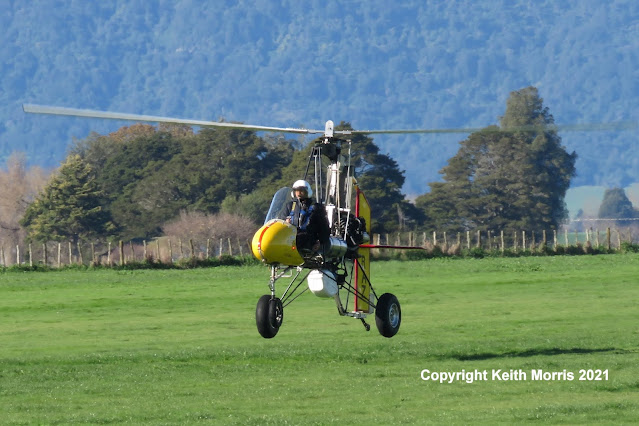 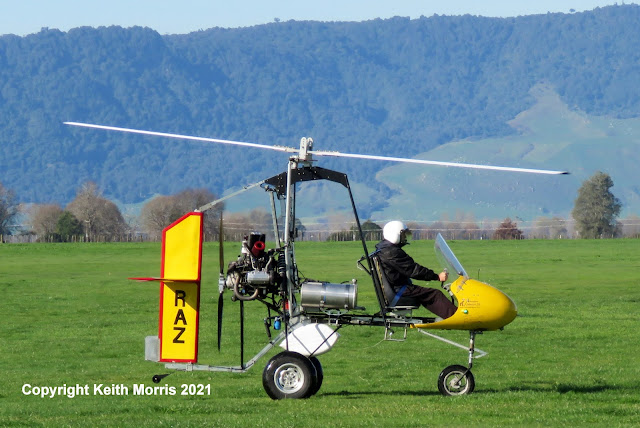 It has recently had a bit of red trim added to the rudder, which looks good. 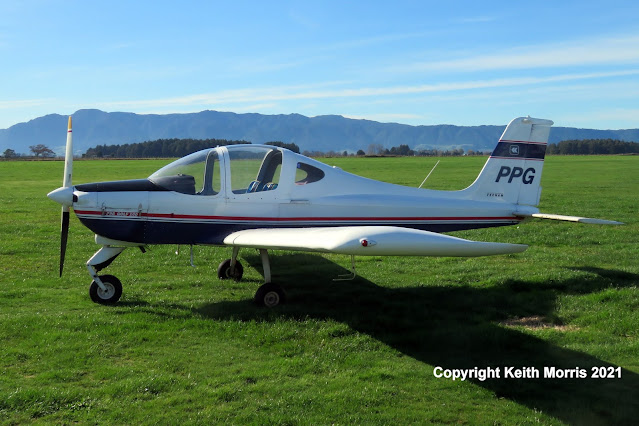 Another aircraft that was out flying was the locally based Tecnam P 96 Golf ZK-PPG. 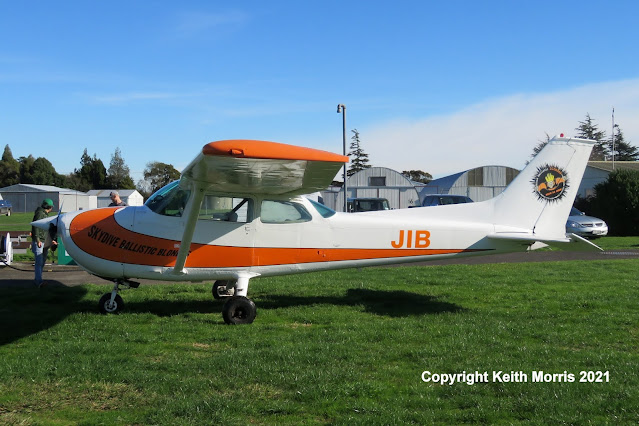 And the local skydiving club Cessna 172M Skydive Ballistic Blondes ZK-JIB was pushed out for some jump action. 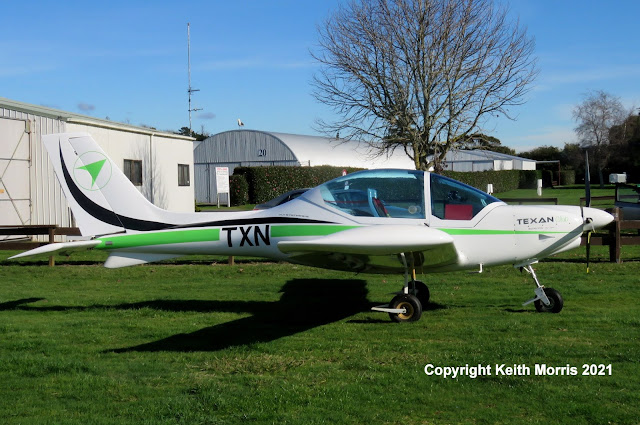 Our steed awaits in the sun. 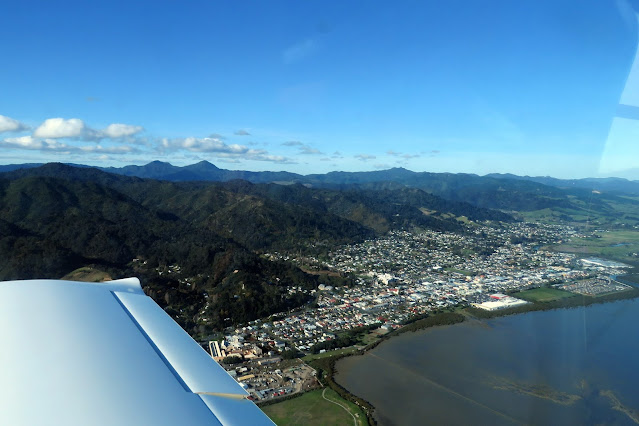 On our way back home we flew up the Coromandel coast of the Firth of Thames, here passing Thames. 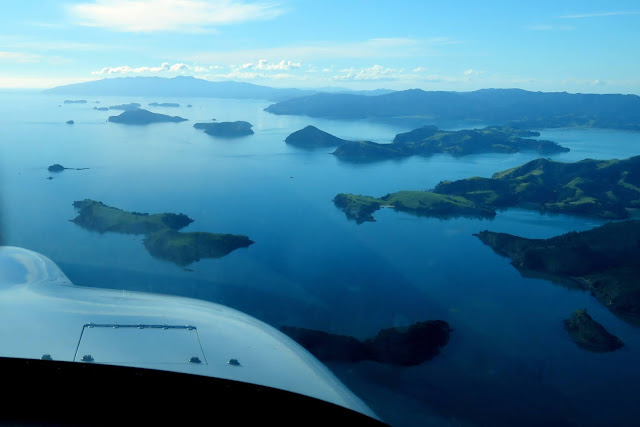 Up as far as Coromandel where there are some nice islands. 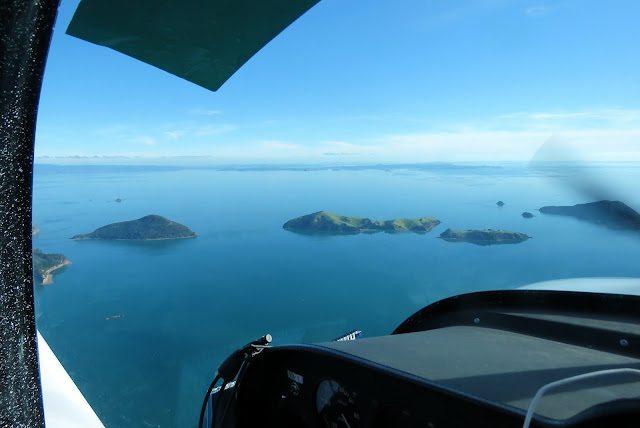 The sea was so smooth that there were reflections of the islands. 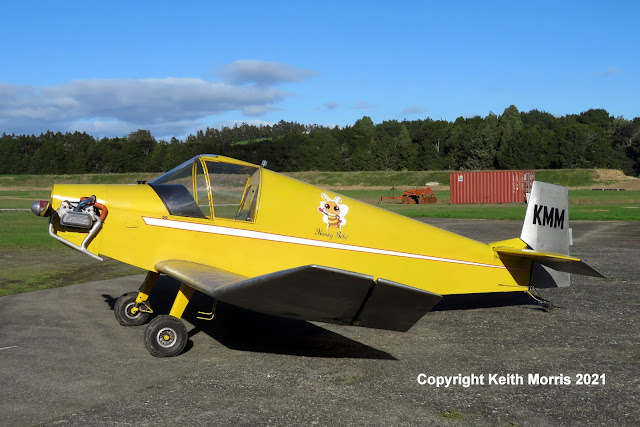 And then to cap off a great day, back at Kaipara Flats I took my Jodel D9 ZK-KMM for a flight with its speed increasing undercarriage fairings and a new rocker cover that didn't leak oil!
Posted by Sir Minty at 12:08