Mercer & Ardmore on the 17th June

A visit to Mercer and Ardmore airfields today revealed a lot of activity including at Mercer the Avid Aircraft Magum ZK-CLC2 which was originally imported from the US in 2007 and has been with its current Huntly owner since 2010. 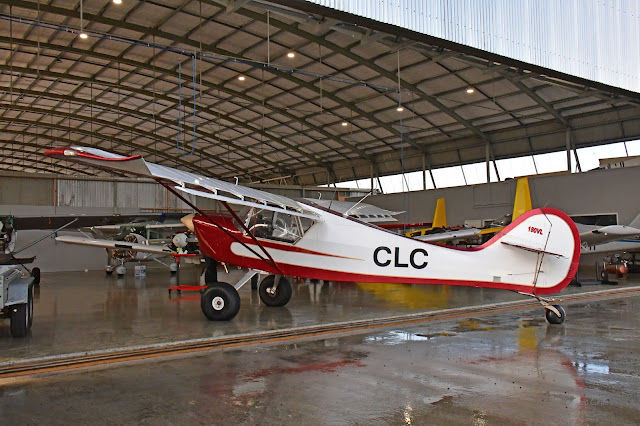 Onto Ardmore Piper PA28-181 Archer ZK-FNA hasnt been blogged here before.   This was imported from Fiji in 1986 and has been with its current Auckland owner since 2010. 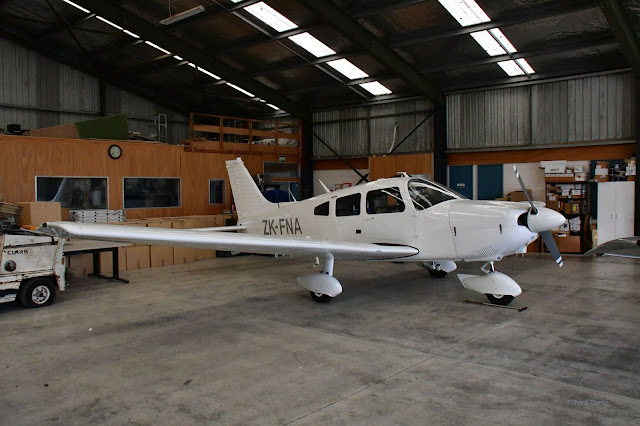 At the Heli Sika base was AS350B2 ZK-HOP3 wearing the titling of their associate company, HeliNorth, which has a base at Dargaville.    This was imported new in 2010, progressing through ZK's IJS & HQF before becoming HOP with Heli Sika in 2011. 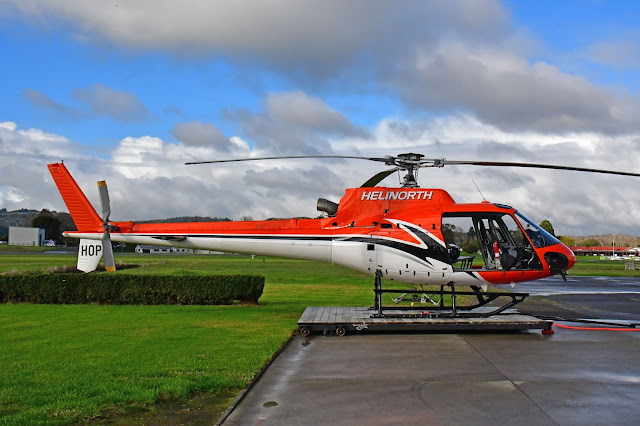 Calling in for fuel was "Police 1" being Bell 429 ZK-IPC2.   Registered to Advanced Flight it is one of 3 imported from Australia in 2019 for NZ Police duties. 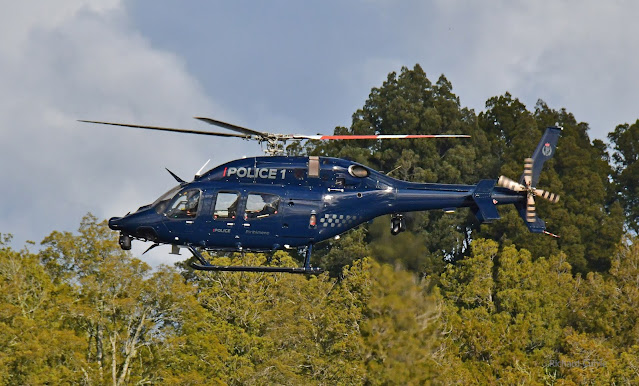 And not often seen out & about is our sole Beech 77 Skipper ZK-SXB which was imported from the US in 2012 for its current Drury owner. 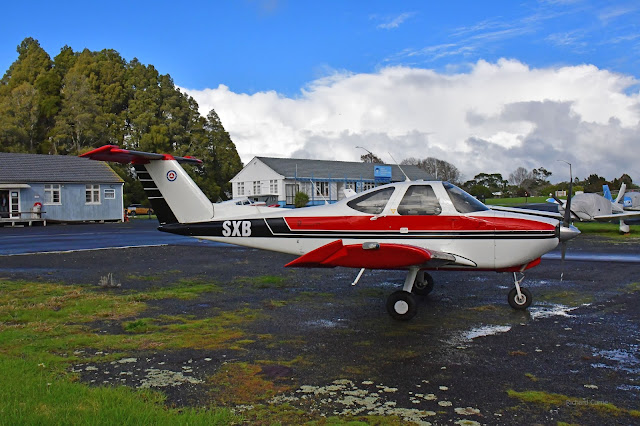