The Feilding Flying Club hosted a dawn raid this morning.  The weather wasn't totally cooperative in some areas but 21 aircraft managed to fly in.  Here are a few relatively new or different aircraft, as photo'd by Jordan Elvy: 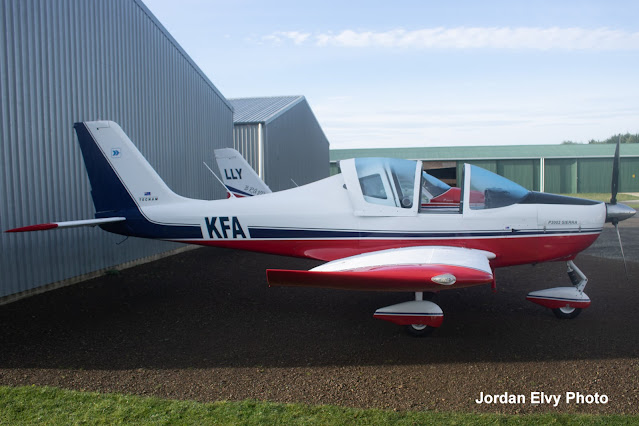 Not having appeared on the blog for many years, Tecnam P2002 Sierra ZK-KFA was registered to Stan Hyde of Feilding on 31/5/21. 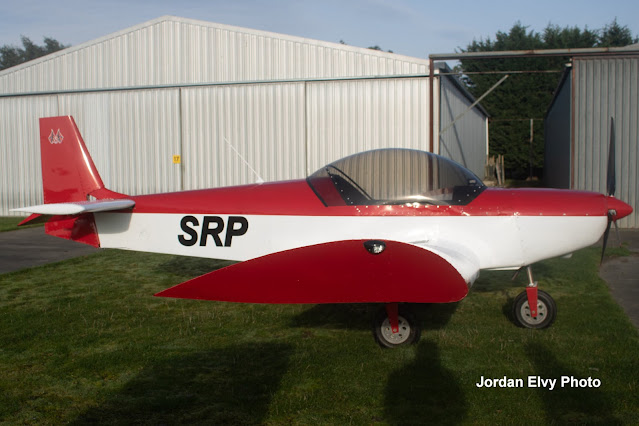 A relatively new aircraft, Stuart R Pennefather's Zenith Zodiac CH-601HD ZK-SRP may have been at its first dawn raid.  It now carries the Stratford Flyers logo on the tail. 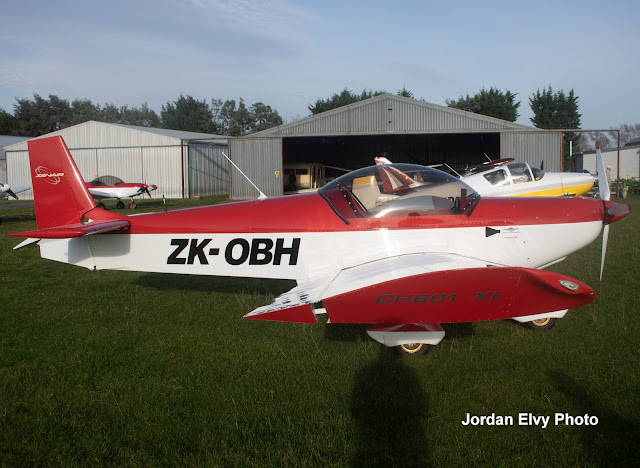 Now newly resident at Stratford was Zenith Zodiac CH-601XL ZK-OBH, possibly also at its first Feilding dawn raid.  It was registered to Luke Venables of New Plymouth on 25/5/21. 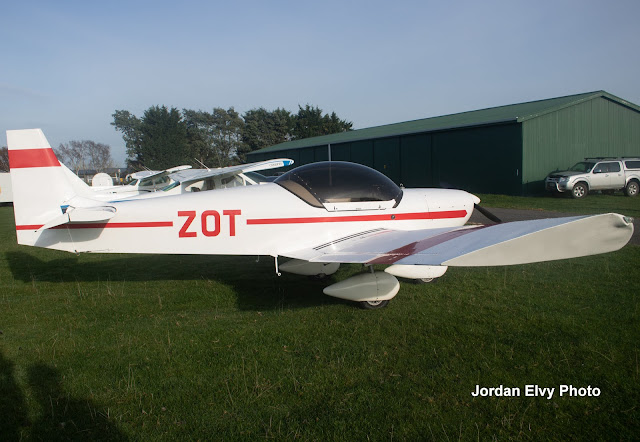 And to round out the Zenith Zodiac fleet on the field was the early CH-601UL model ZK-ZOT which was first registered back in April 1997 and is now Foxton based with David Stuart
Thanks for the photos Jordan.
Posted by Sir Minty at 20:14