Another Friday and another trip away from Kaipara Flats, this time up to Whangarei for lunch.  Just after we landed we heard a downwind call from Mike Whiskey Bravo but I really didn't twig what it was, and it was on finals behind a hangar from where we were parked.  What a great surprise when Murray Belfield rolled out in front of us in his immaculate 3/4 scale Pazmany Storch ZK-MWB2: 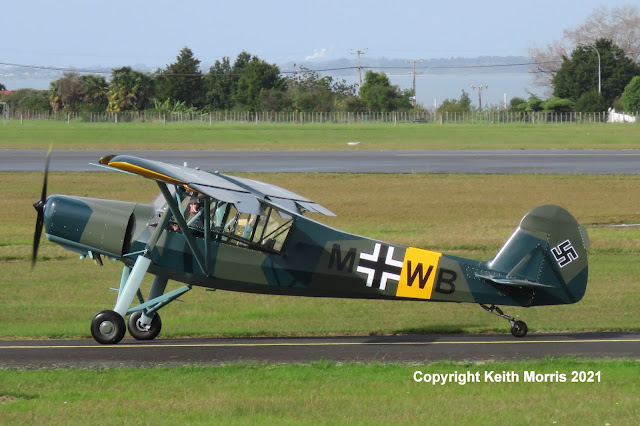 As he taxied in, this was the first time I had seen Murray's Storch completed. 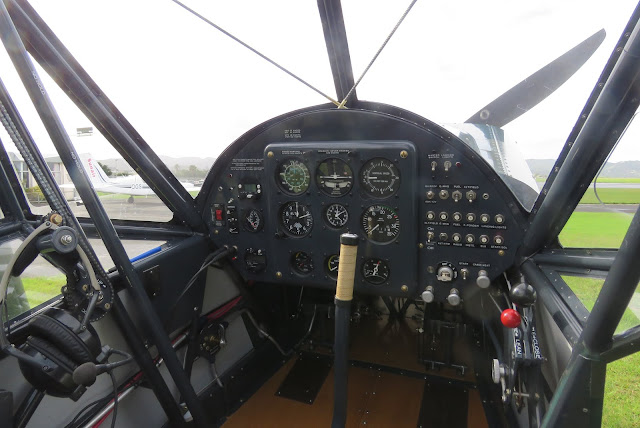 What a great view from the cockpit with all that glazing! 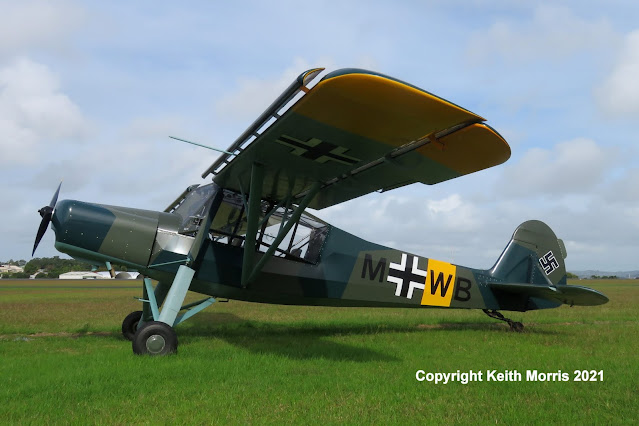 It just looks right, although Murray told me that the cabin is more than 75% scale. 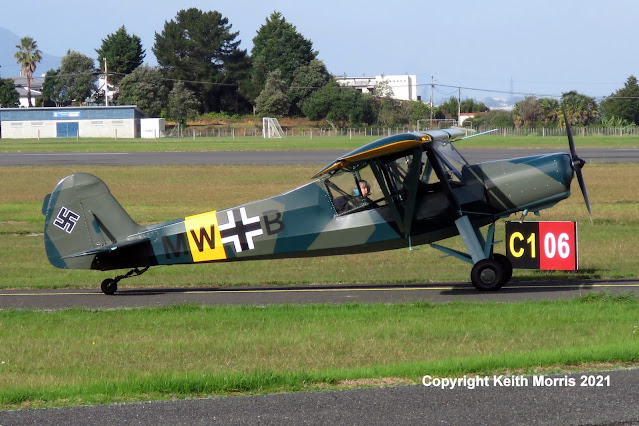 After picking up his passenger Murray taxied out for a take off on Runway 06, 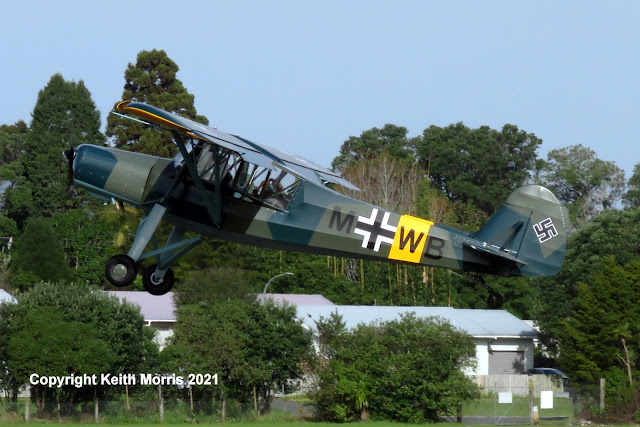 and took off with the camouflage doing its work. 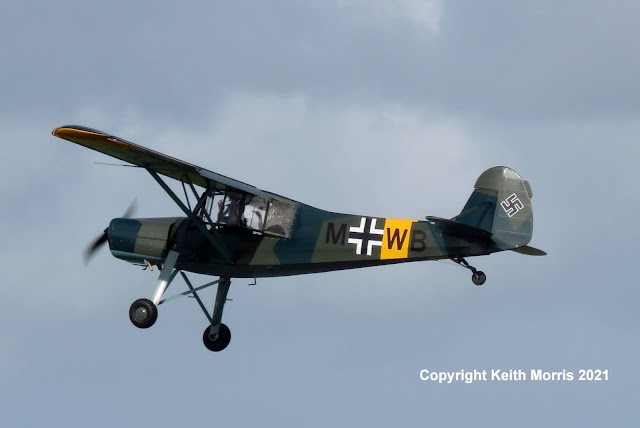 Off back to Tokoroa.  With an Easterly cross wind it would take about 2 hours.