The Mercury Bay Aero Club at Whitianga today hosted their annual Xmas fly in with some 50 aircraft in attendance on a stunning day.   Attracting the most attention was Peter Walton's Airdrome Airplanes Fokker DR1 Triplane replica ZK-CCO2 which was registered back in January this year.  In the background of the photo is Gavin Magill's Sopwith Camel replica making good progress. 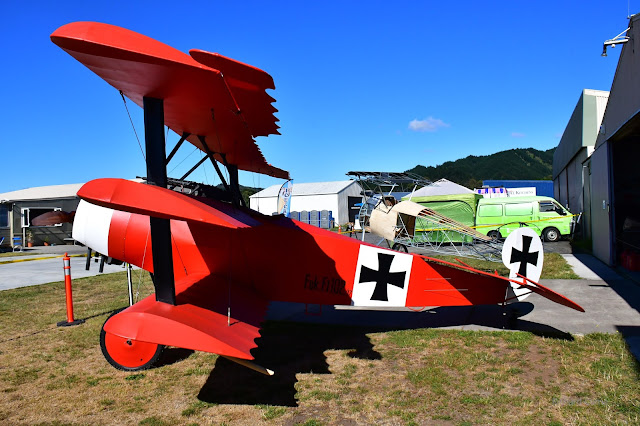 The Mercury Bay Aero Club displayed their 2 Vans RV12-UL aircraft, ZK-MBA2 and MBB3.   The latter was only recently completed and registered in November 2020. 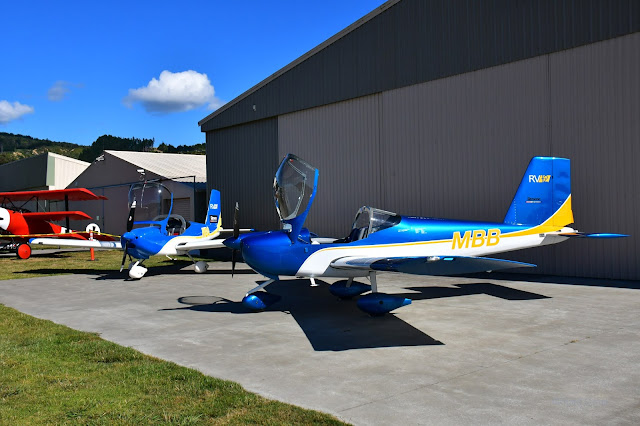 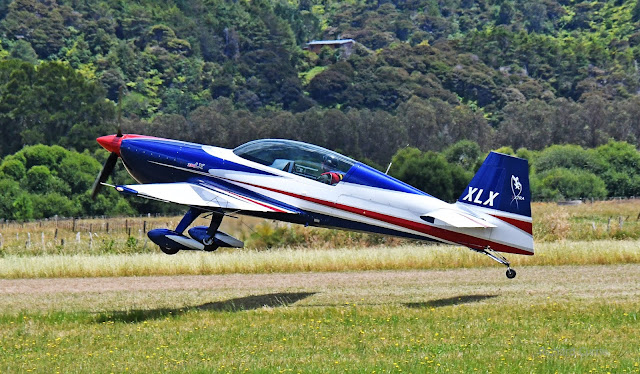 Over from Matamata was DHC1 Chipmunk Mk22 ZK-SKH which was imported from the UK in 2002 and has been with its current owner since 2011. 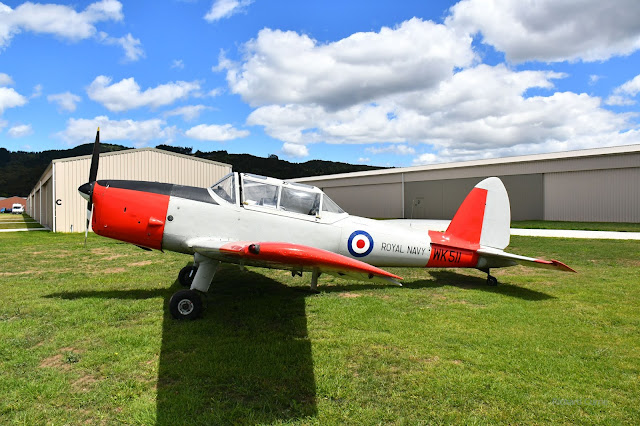 And hidden in the depths of one of the hangars was locally based Super Cub 95 ZK-BSK which hasnt often been photographed in recent years.  It has been Whitianga based since 2000. 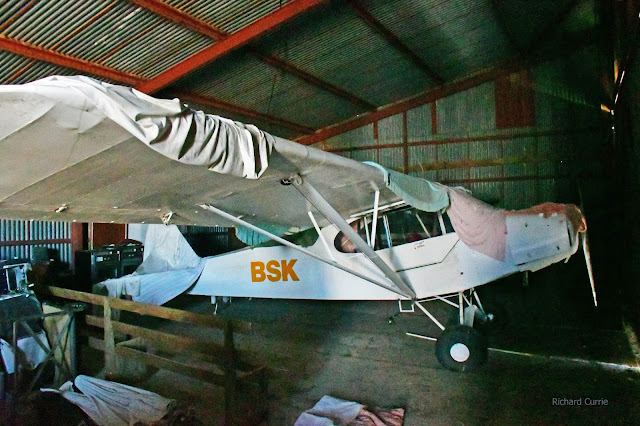