The wind down of L3 at Hamilton has seen a lot less training aircraft using the Pauanui airfield of late but visiting from further afield were 2 other Cessna 172R trainers being ZK-RQZ operated by the Mainland Aviation College in Dunedin.   This was a former L3 aircraft and has been in Dunedin for awhile, although it only changed ownership to Mainland's owner Enfield Holdings today. 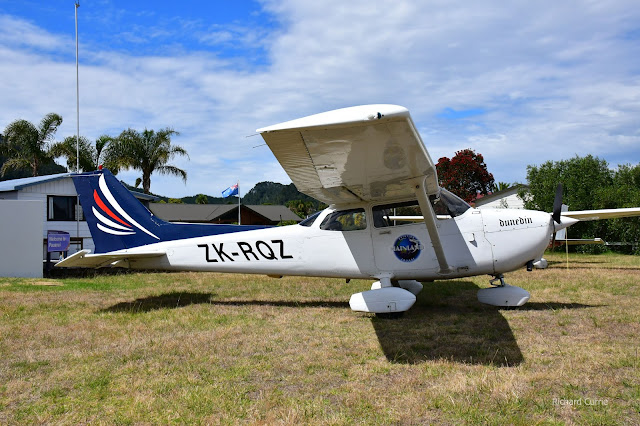 And from Whanganui came the NZ International Commercial Pilot Academy's 172R ZK-NPJ,  which was acquired by the company in December 2019. 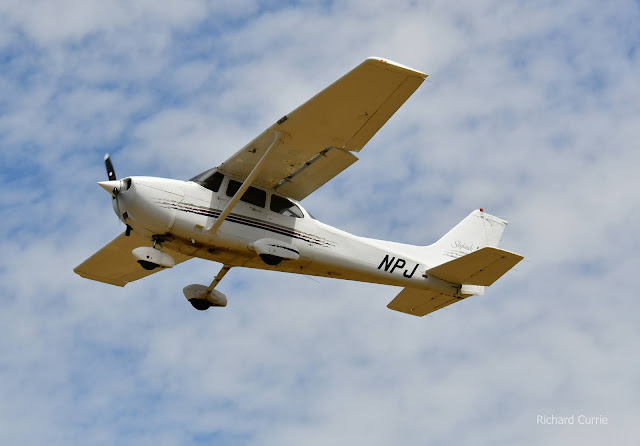