Helicopters & Others at Ardmore

A visit to a busy Ardmore revealed a lot of helicopter activity including at Airbus one of 3 brand new EC130T2 recently imported, this being ZK-IBH3 registered to Advanced Flight in October. 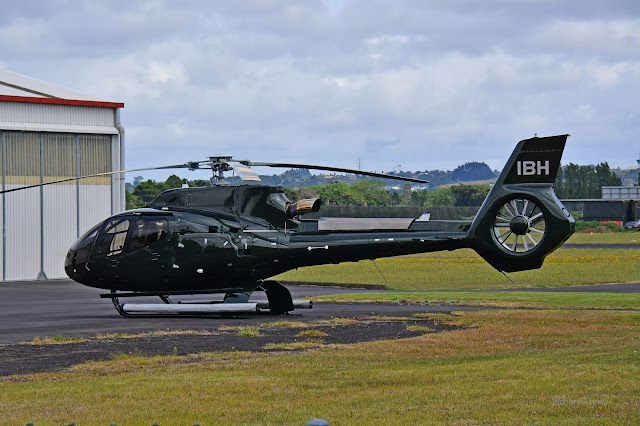 Over at Airwork was the Kawasaki BK117B-2 ZK-IFO which was registered to Auckland based Helilink in October 2020.   This was imported from Papua New Guinea. 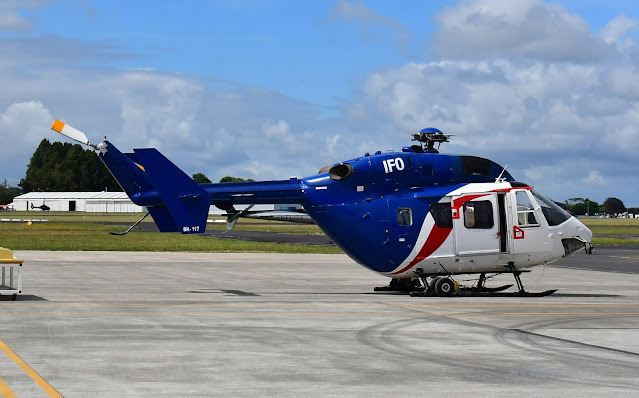 And former all red HeliPro AS355F1 ZK-HYN2 has been repainted a very bright blue and was acquired by Auckland based WSV Racing in October 2020.   This was imported from Japan back in 2002. 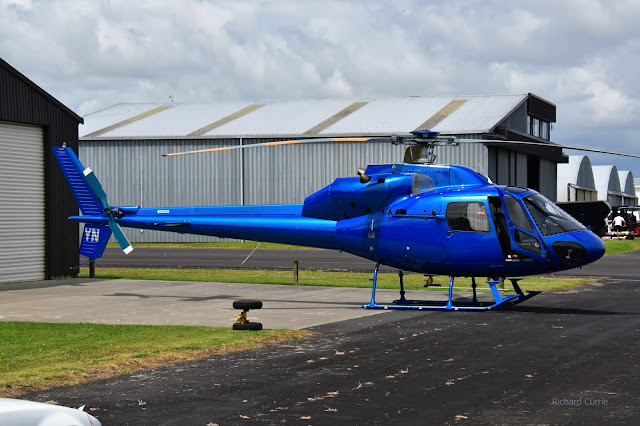 Parked on the Ardmore Flying School ramp was Diamond DA40F ZK-JME which was imported from the US and registered to J M Elder  of Rotorua in September 2020. 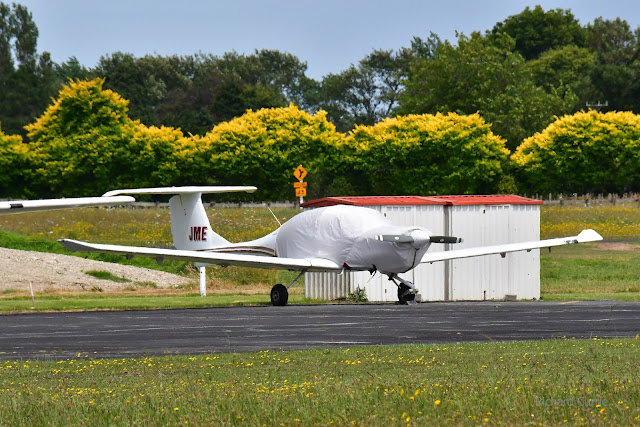