More from the South Island

Continuing our travels south Kaikoura airfield was very busy with Whale Watching flights including the GA8 Airvan which was added to the Kaikoura Air/Kaikoura Aero Club fleet in May 2020.  This was formerly with Glenorchy Air. 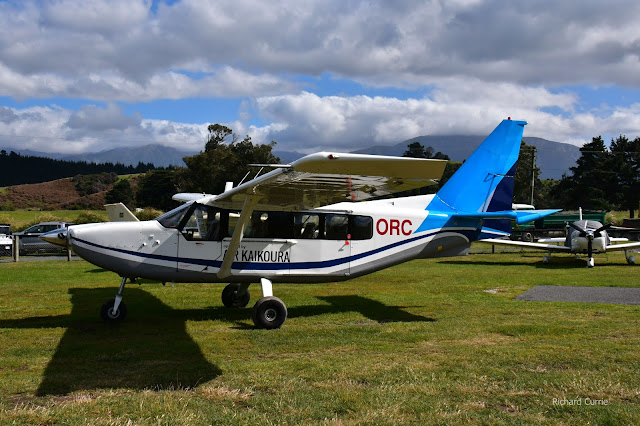 Adjacent South Pacific Helicopters had their EC130B4 ZK-HBE4 outside,  this was imported from Nepal in 2018 and has been with the company since October 2019. 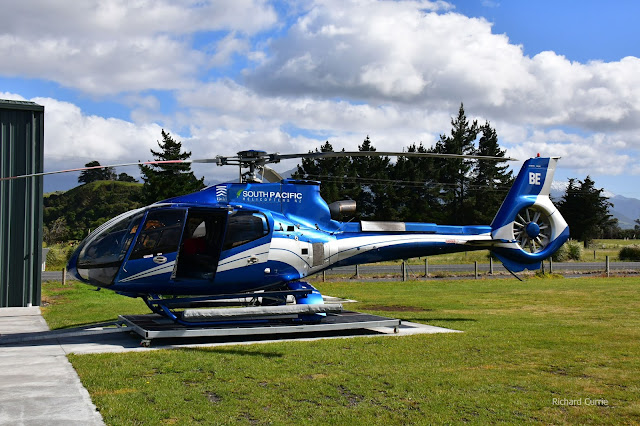 Further down the road at the airstrip owned by Cheviot Ag Air their Fletcher Fu24-954 ZK-EMY was caught just before it departed.  They have owned this since August 2008.   Also resident  in the hangars at the airfield were Cessna A188B AgWagon ZK-EJL, and 4 homebuilt aircraft which include Zenith CH200 ZK-FRV and the unique Webb Spyder Mono ZK-WEB. 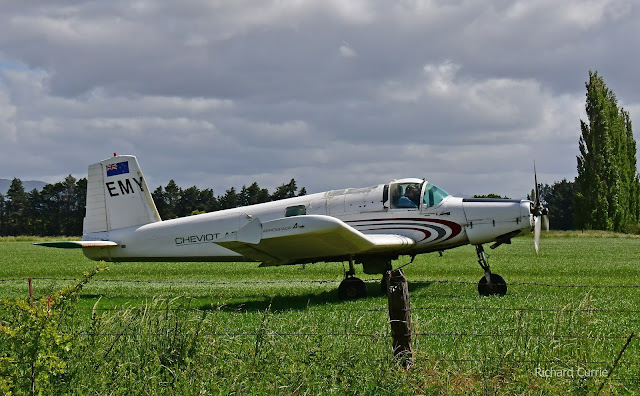 Down at Christchurch International, Fairlie based Mackenzie Helicopters' Hughes 369E ZK-IOB was receiving attention.   They have owned this since February 2020,  it having been imported from the US in 2017. 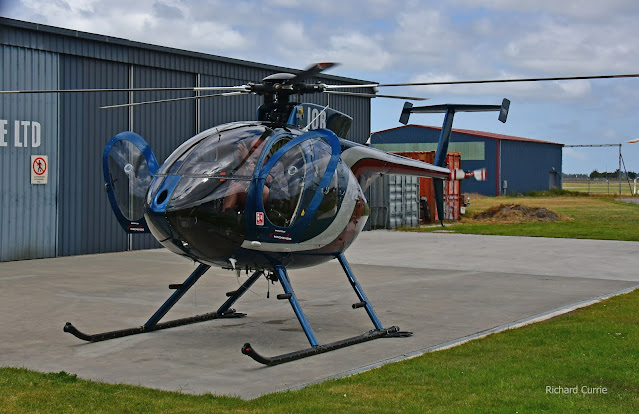 And finally at Ashburton not blogged before is the Christchurch owned Cessna 172N Skyhawk II ZK-KVB,  which at one time was ZK-ERB., 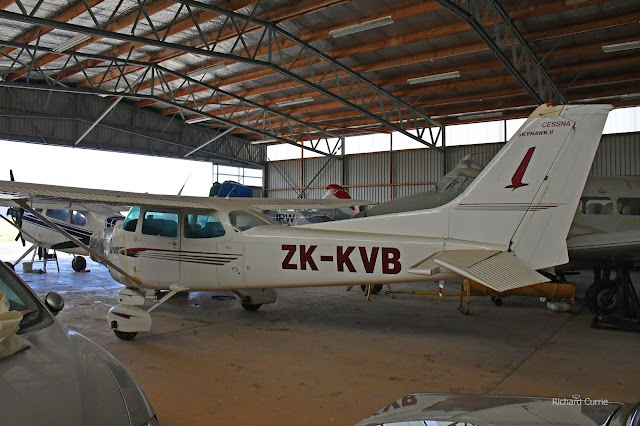