A Belworthy Bonanza at Cust!

When I was in Christchurch I called Evan Belworthy about possibly meeting up on the Saturday and he told me that he was hosting the Young Eagles from Canterbury Aero Club to show them the Belworthy aircraft at his hangar at Cust.  So Blue Bus and I headed out there: 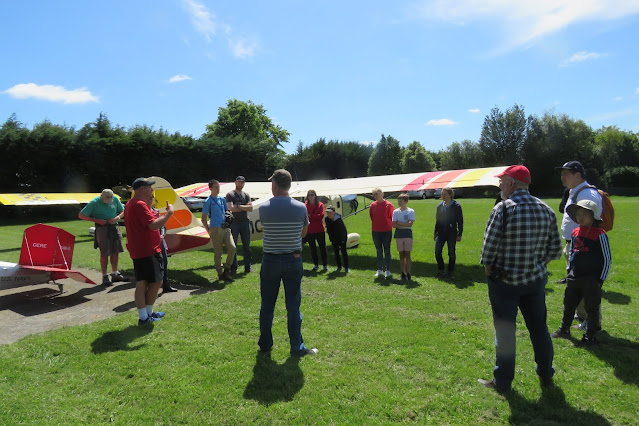 The Young Eagles and older Eagles were very impressed. 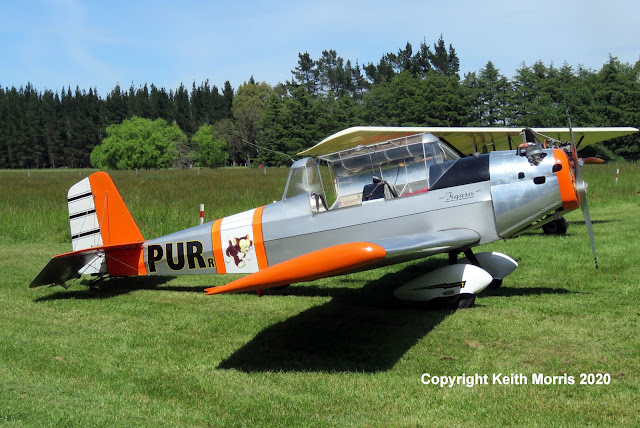 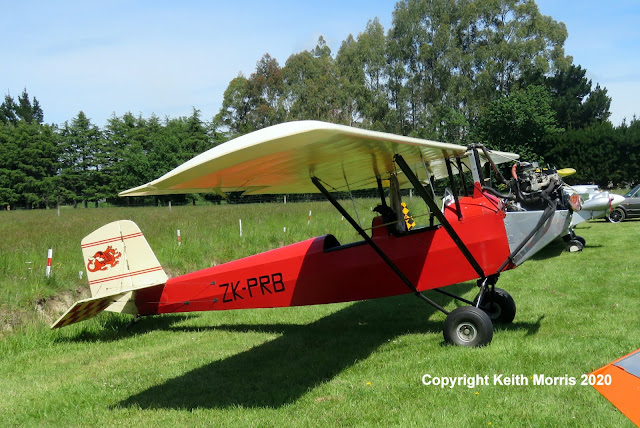 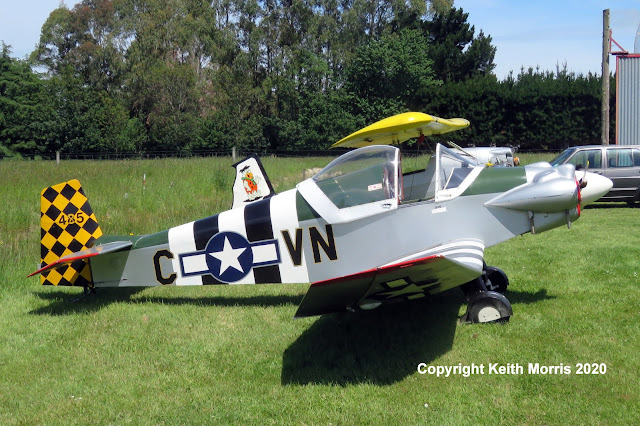 Next in line was Jodel D9 ZK-CVN which Evan rebuilt after it was damaged. 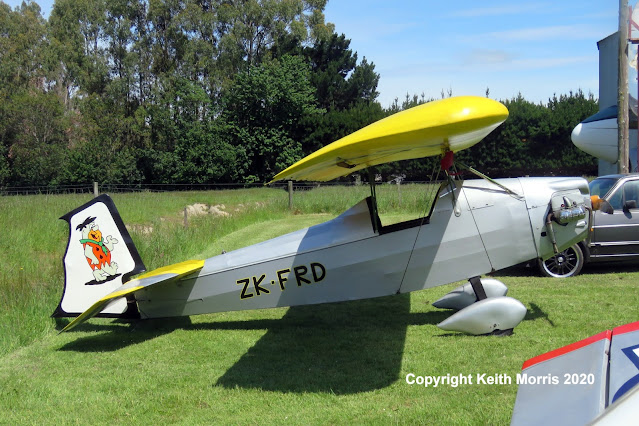 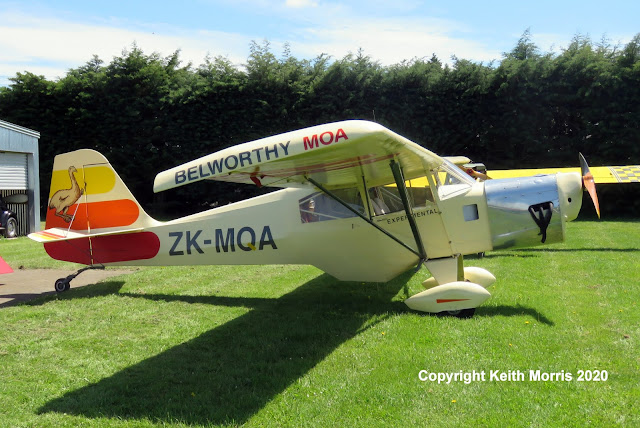 Then there was Evan's family runabout the Belworthy Moa ZK-MQA 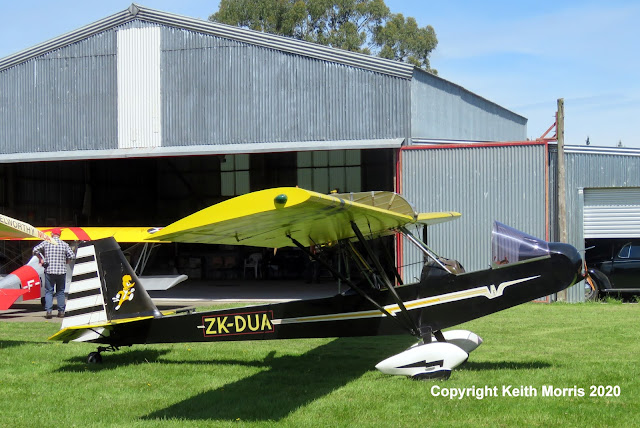 And the aircraft that started it all - Alan's Woody Pusher ZK-DUA, now more than 45 years old. 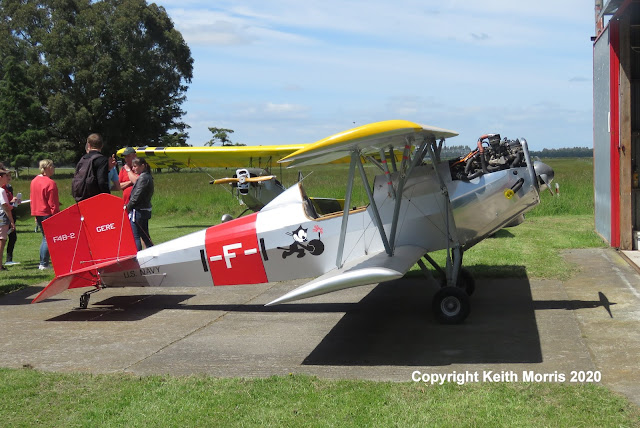