A visit to the Inflite / Heletranz base today in Albany offered the AS350BA ZK-IEQ which is the helicopter currently being used for TV filming of the America's Cup World Series.  This was imported in 2019 from Papua New Guinea and after refurbishment sold to Inflite in March 2020. 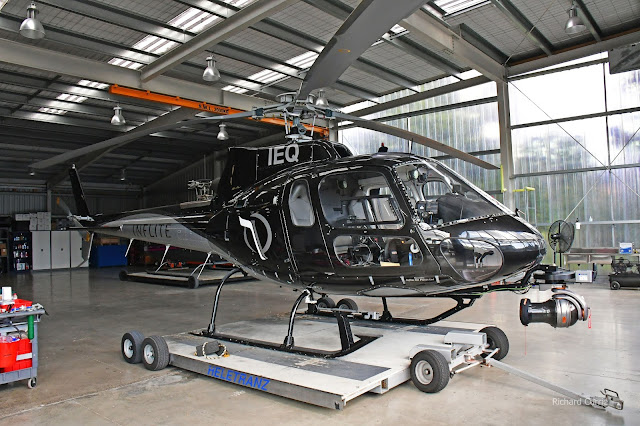 Arriving after a charter flight was the A109S Grand ZK-HBH6 which has been with the company since importation from Australia in 2015.    An additional large hangar has now been completed on the company's site to house a number of privately owned Airbus helicopters. 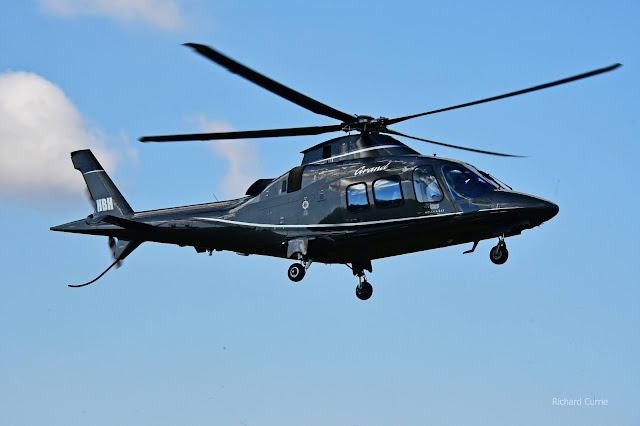 Further up the road at North Shore airfield Steve Taylor was working to complete his very smart Vans RV12iS ZK-TSP to gain CAA clearance for a first flight. 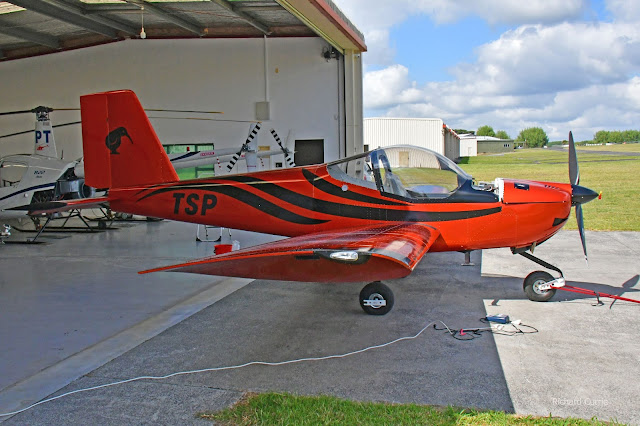