Wanaka back on Friday the 5th 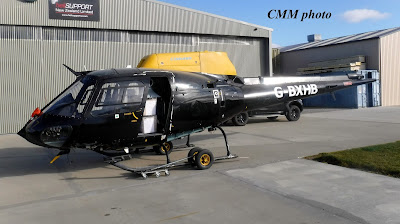 A really good catch by CMM at Wanaka on Friday was this Eurocopter AS 350 BB Squirrel HT-1 G-BXHB c/n 2993. Interestingly it carries its ex dual UK military identity of ZJ262 on the instrument panel.
Briefly - this was built in 1997 for the UK military Defence Helicopter Flying School and operated by civil contractors.
You can still see the 'Cobham' name on the yellow engine cowl.
Its Uk civil registration was cancelled on 25-04-2018 and it became briefly N53DH with (I think) Dalks Leasing of Wilmington Delaware.
Its US registration being cancelled on 04-05-2018. 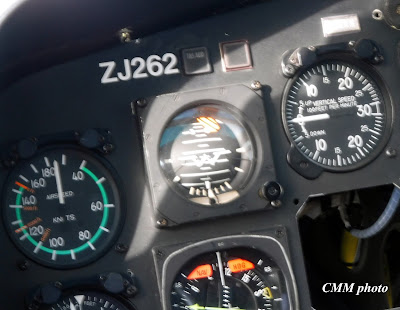 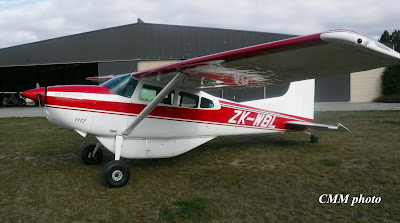