Southern visitors at NZRT on Sunday.

Some visitors from down South popped into Rangiora on Sunday after a night at Motueka. 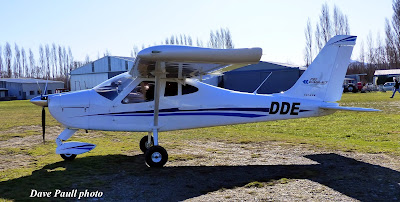 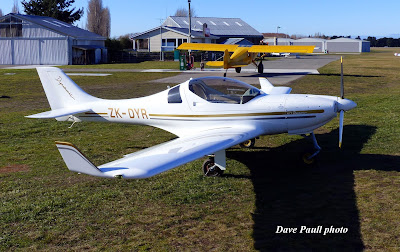 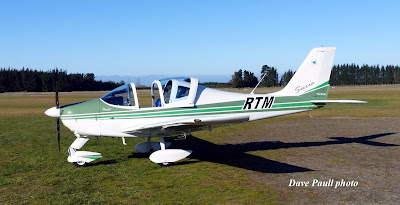 ZK-RTM (c/n 0169) is the Tecnam P2002 Sierra of Lloyd Bonnar of Gore.
The RTM registration letters come from the initials of the original owners Roy T Marsden of Taupo. 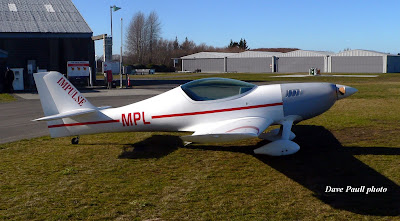 Something a little different was the Impulse 100TD ZK-MPL (c/n NZ100UTK8J) of John Stewart of Wyndham.