More from the East Coast

Further sightings from our travels on the East Coast of the North Island included the latest addition to Gisborne based Eagle Flight Training fleet,  Diamond DA40 ZK-TTC.  This was imported from the US in December 2019 and acquired by Eagle this June. 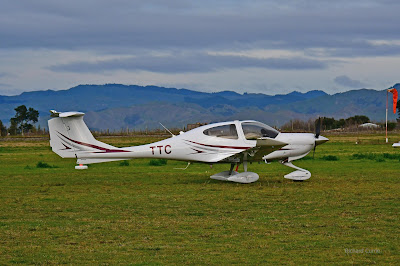 Down at Napier the vintage 1962 MS880B Rallye ZK-BZZ was parked out while its engine was receiving attention.   It was purchased by a Waipukurau owner in May 2020. 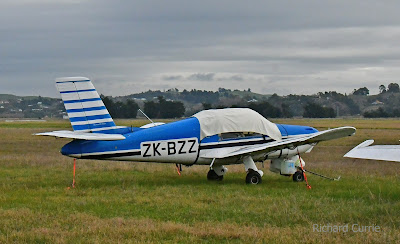 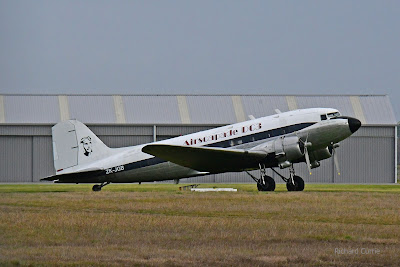 A late afternoon visit to Hastings before the rain arrived offered the Lowe Corp Hawkes Bay Rescue helicopter, BK117B-2 ZK-HIQ5,  which was acquired in 2018 and is based at Hawkes Bay Hospital 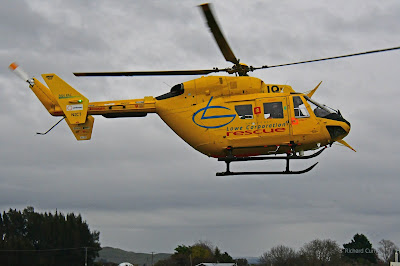 And the latest addition to the busy Air Hawkes Bay fleet  (May 2020) is Cessna 152 ZK-TOC,  previously with NZICPA at Whanganui.    It has consequently lost its Silver Fern tail emblem. 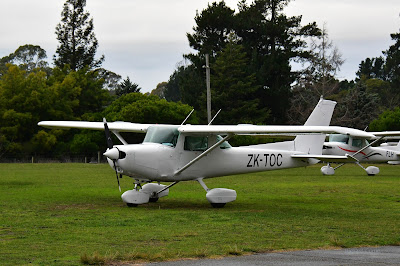