A trip to North Shore Airfield today produced a good variety of aircraft. 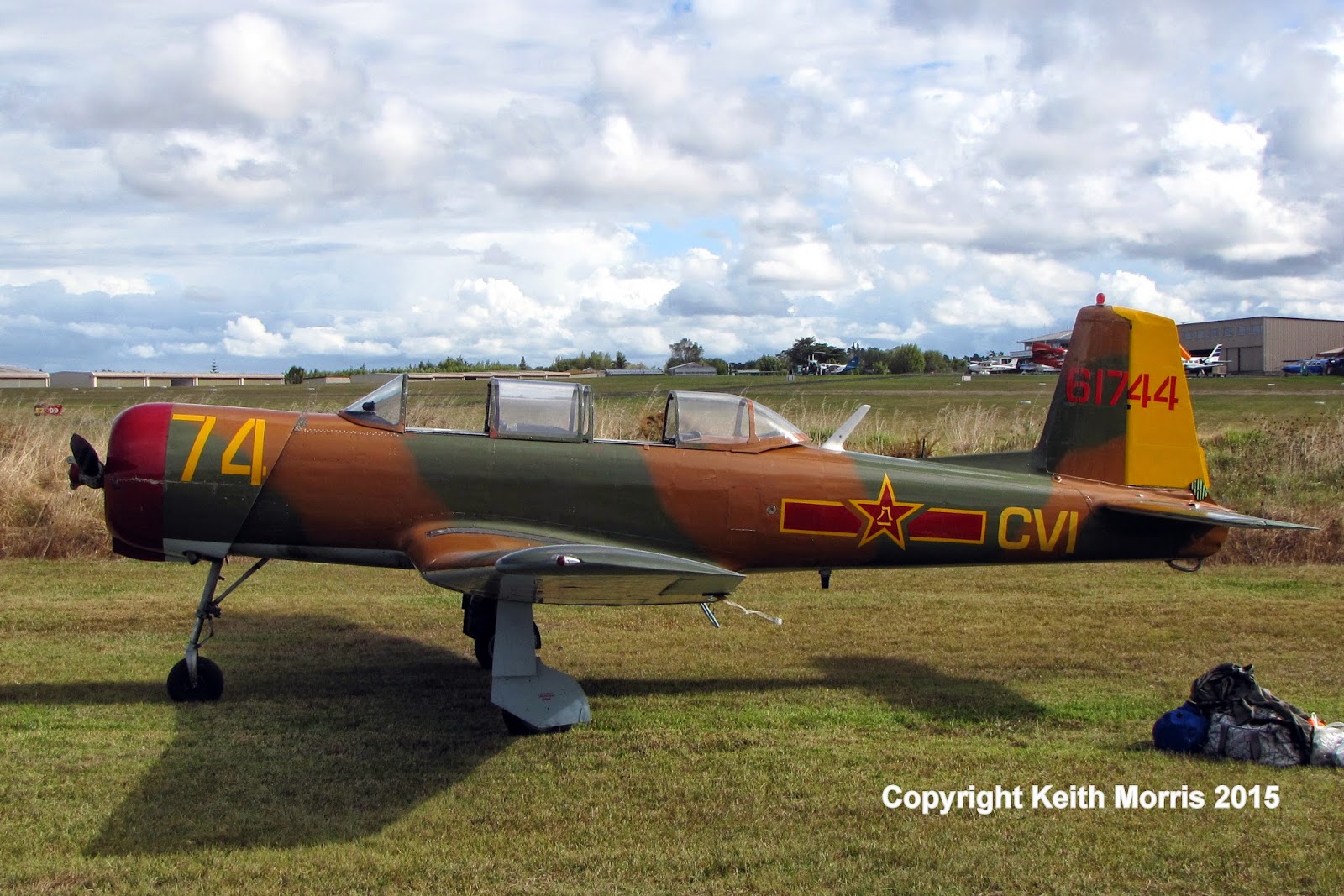 Nanchang CJ-6 ZK-CVI2 was out in the sunlight - the first time I had seen it uncovered. It has recently been purchased by Trevor Rollinson of Waitakere and is now based at North Shore.  It had flown to Omarama and back over the past week, and today flew Omarama - Rangiora - Feilding - North Shore. 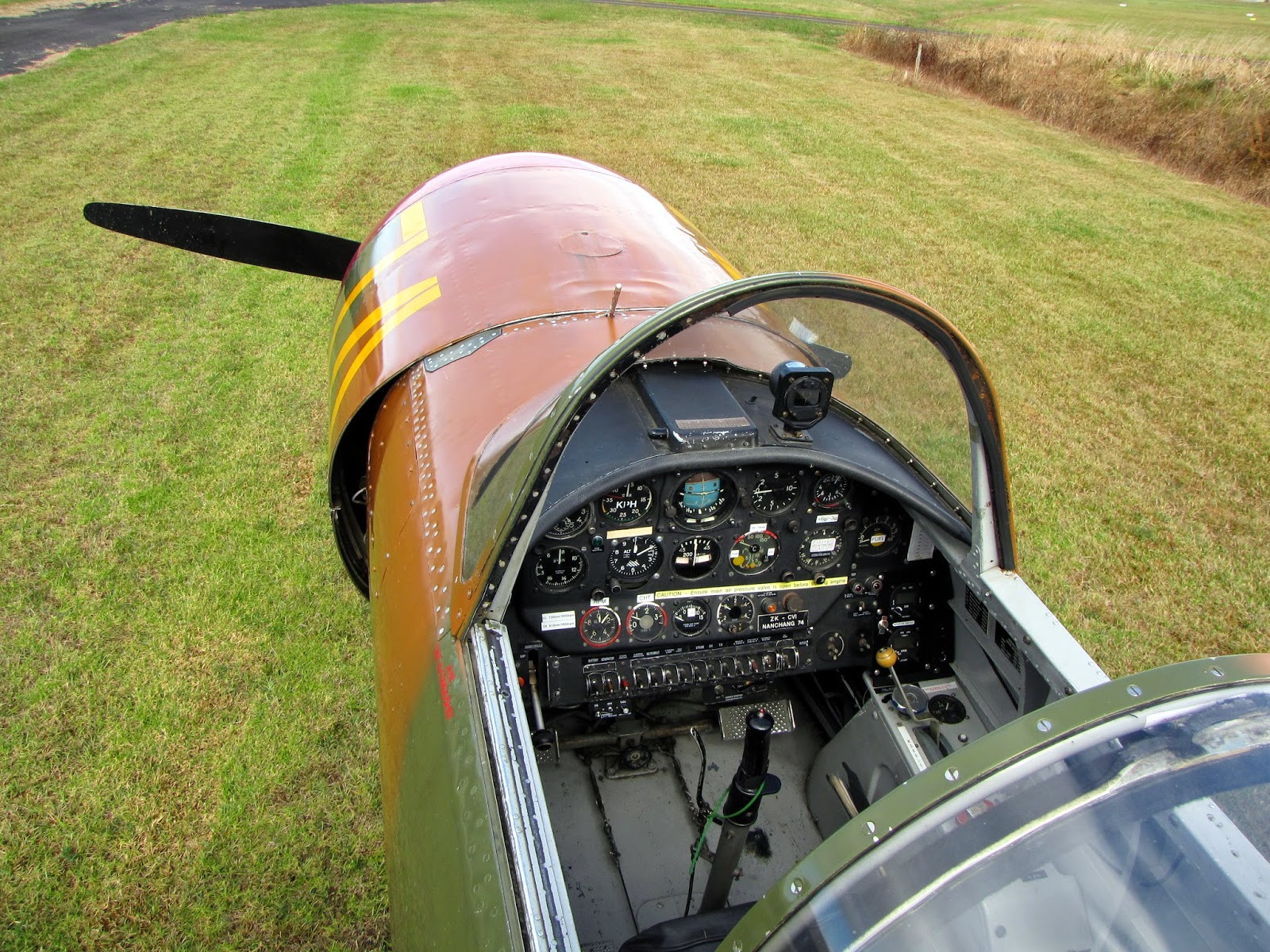 View of the analogue office. 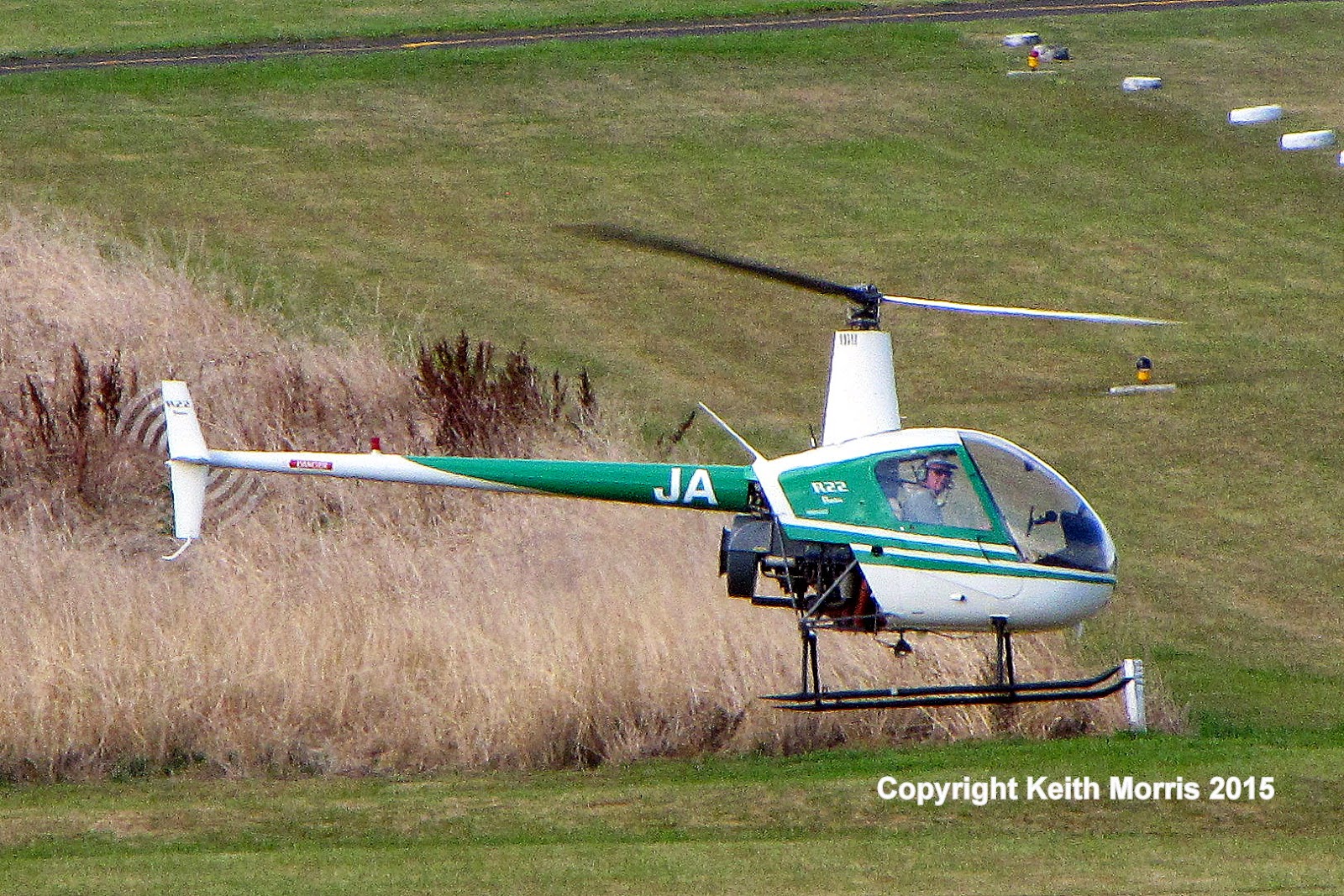 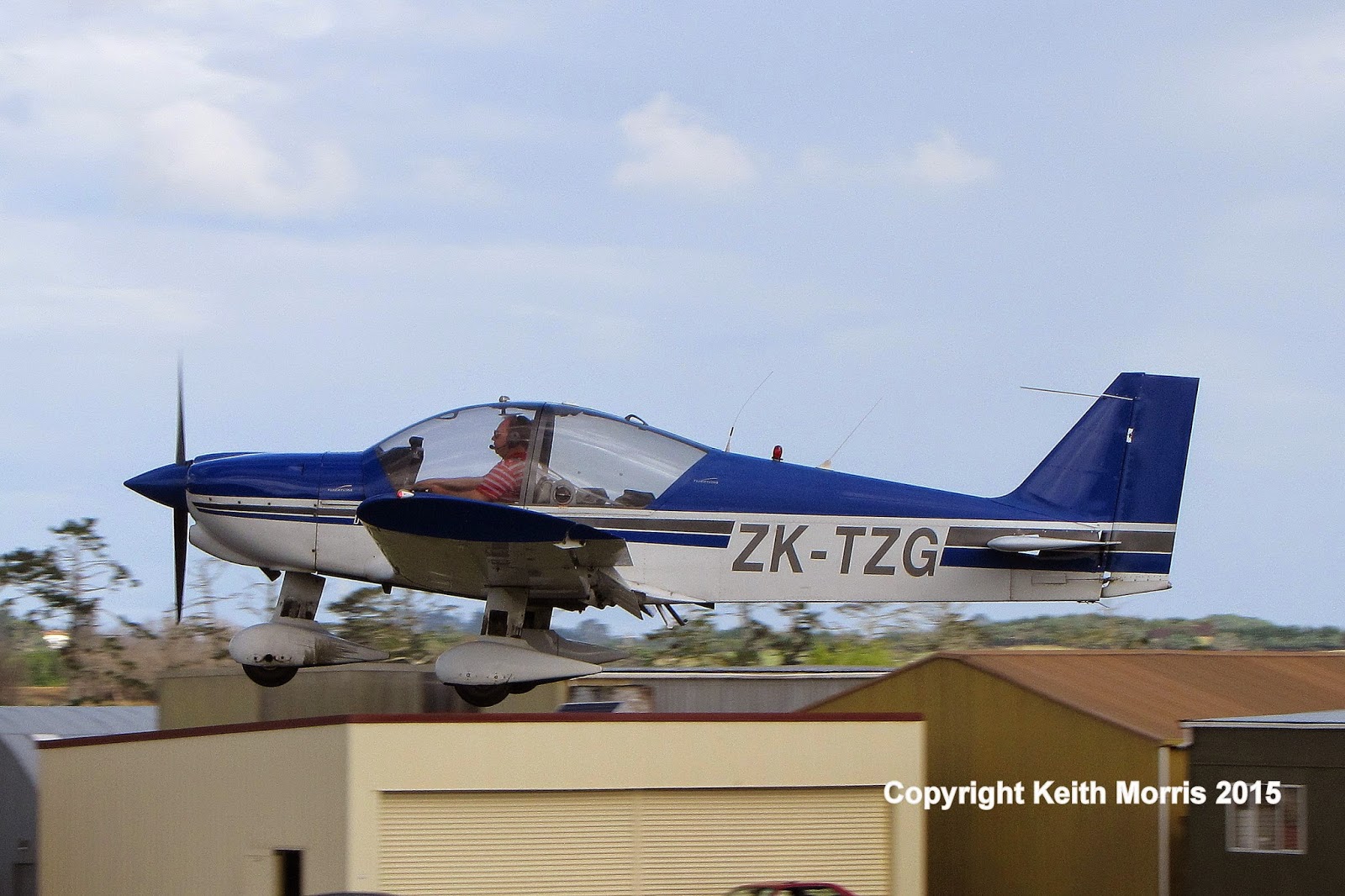 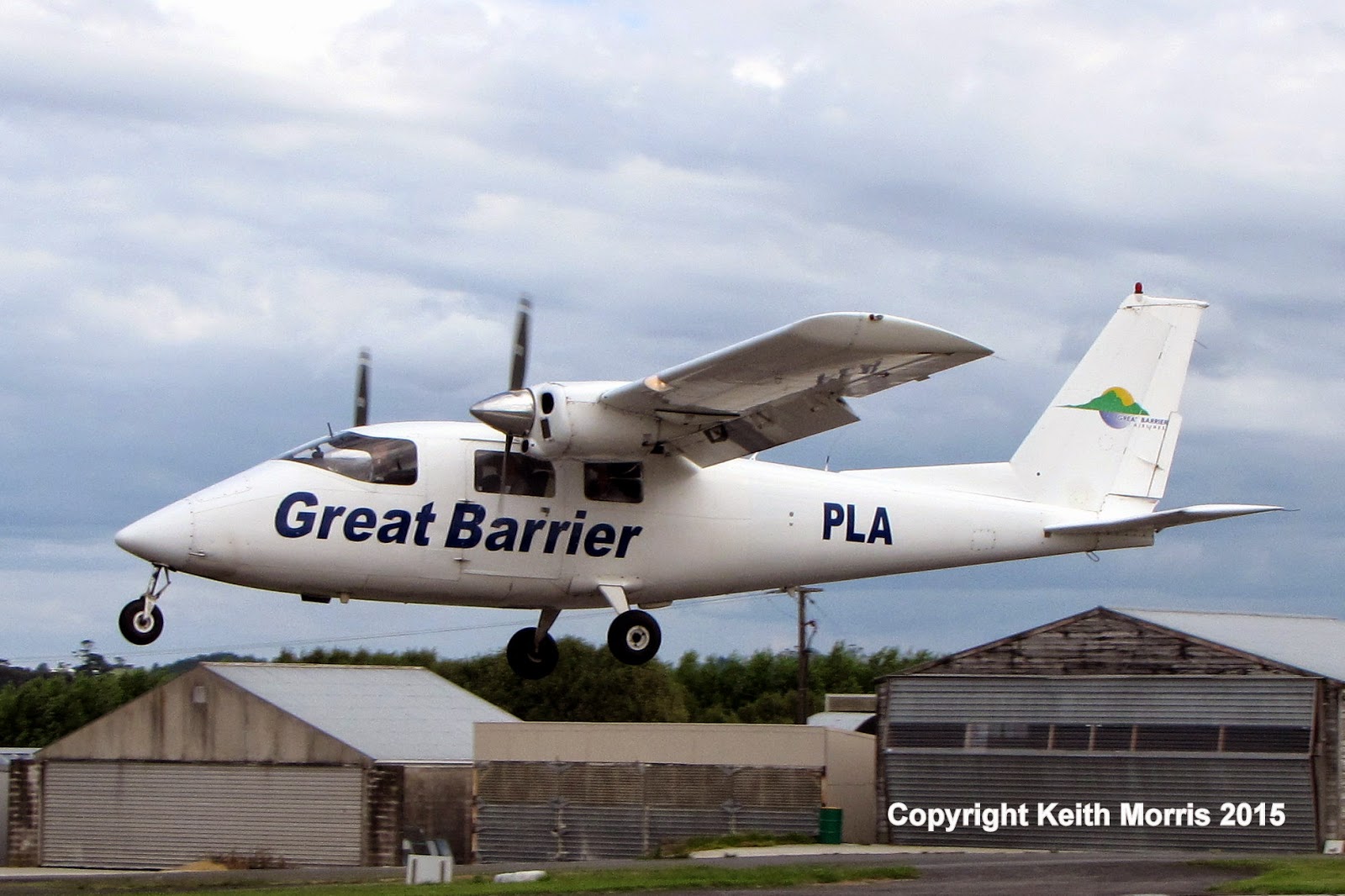 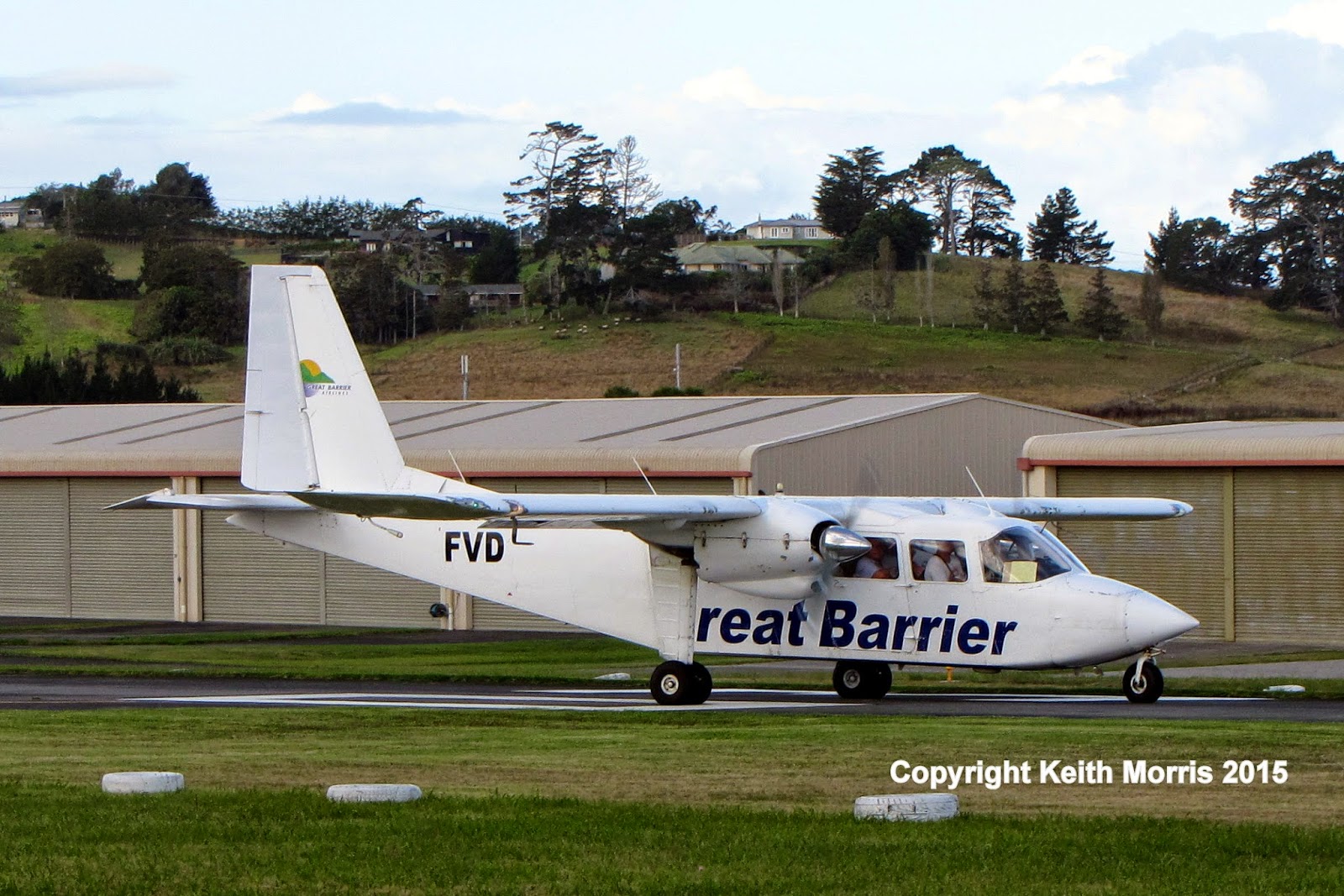 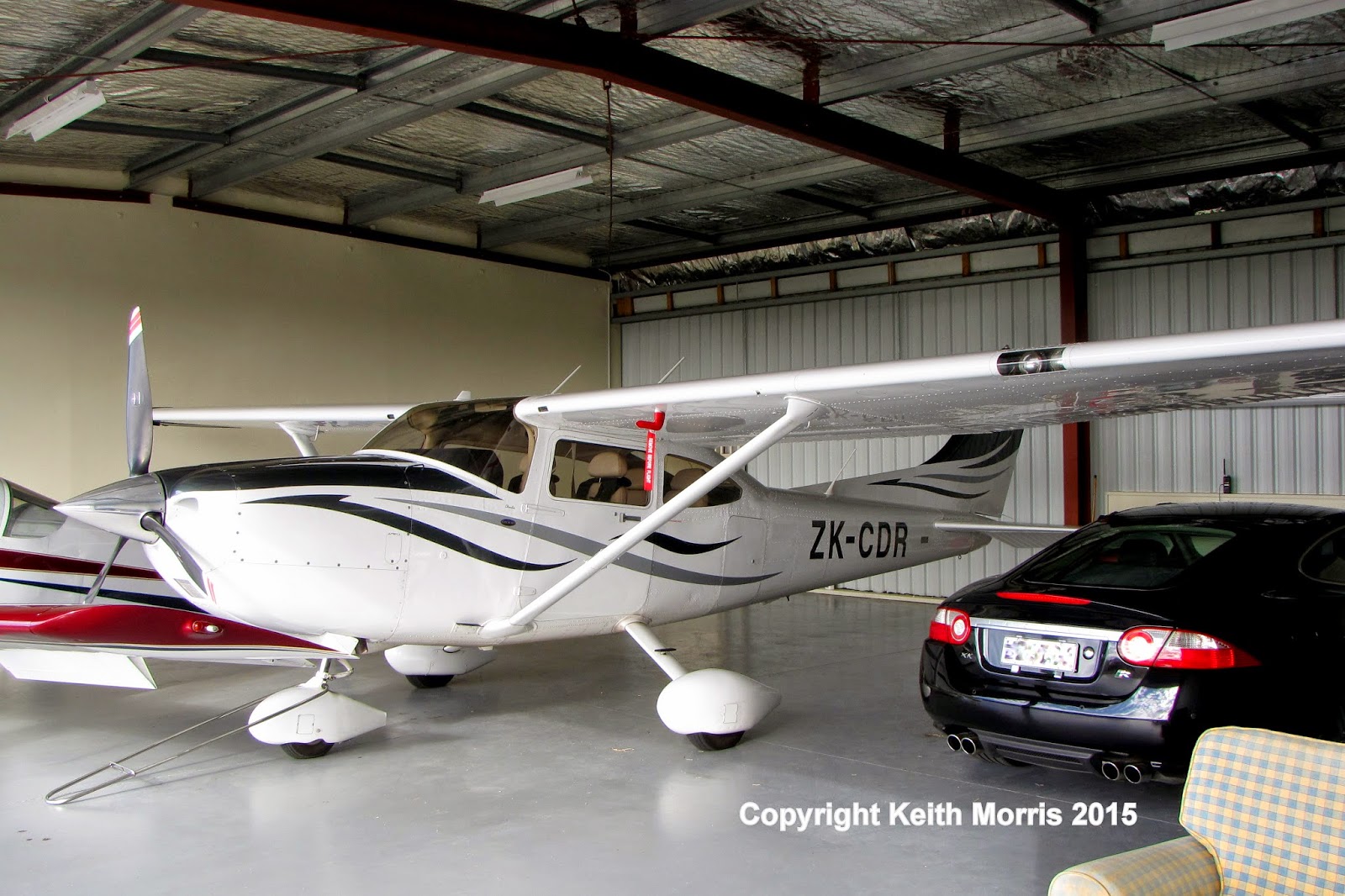 And on the other side of the airfield, Alistair Ross's hangar was open and he was happy to allow photos of his two immaculate aircraft.  Cessna 182T ZK-CDR, 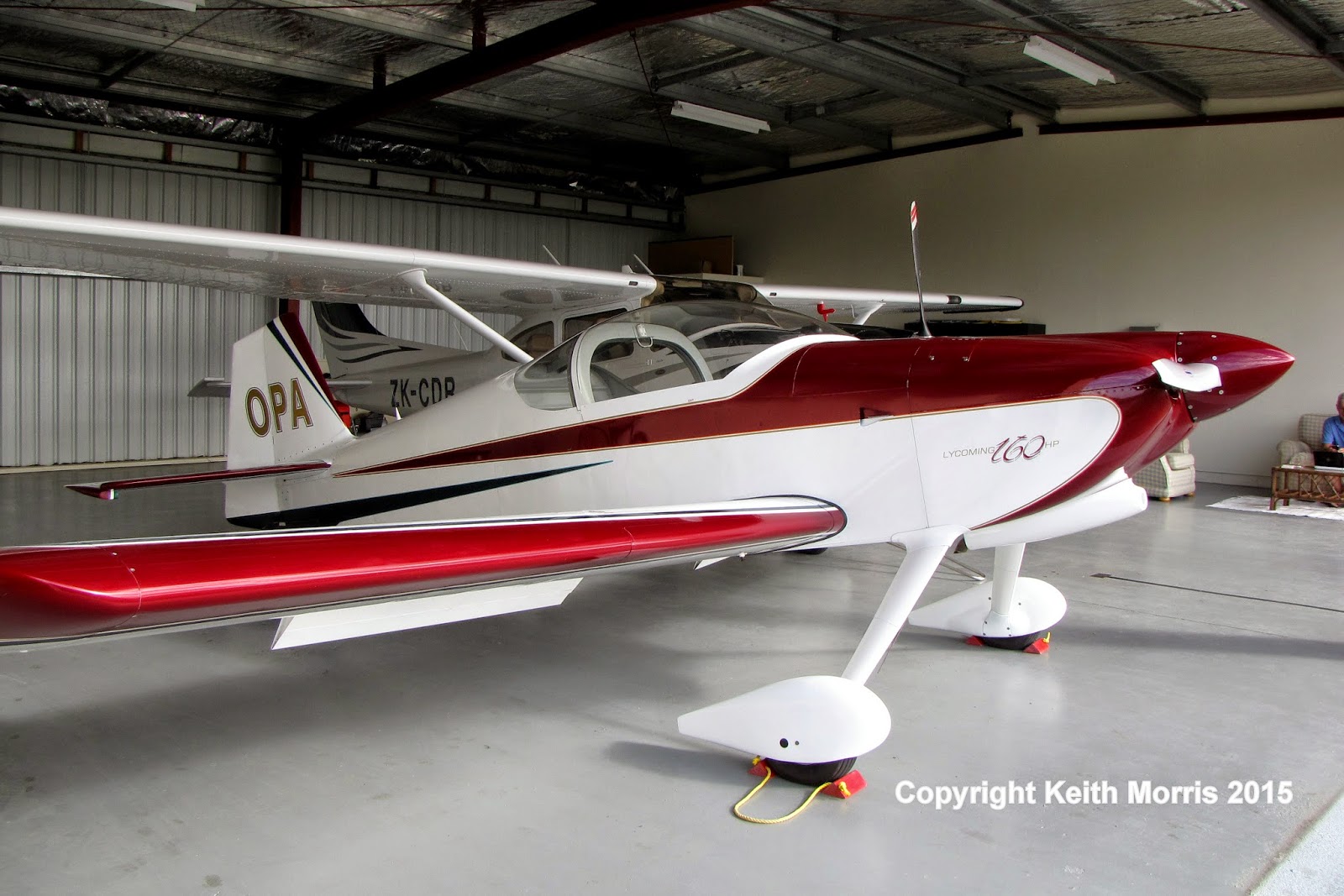 And RV 6 ZK-OPA, which is for sale.  Let us know if you are interested.