The next Jabiru models were the SP and the UL.  The SP was a longer fuselage version of the SK with a smaller ventral fin, and the UL was a longer wing version of the SP to give a lower stalling speed to meet UK and European microlight regulations.  Both models had the 2200 cc Jabiru engine of 80 HP.  We have had three SP models and 2 UL models in New Zealand (with another aircraft that was painted with a registration but was never registered). 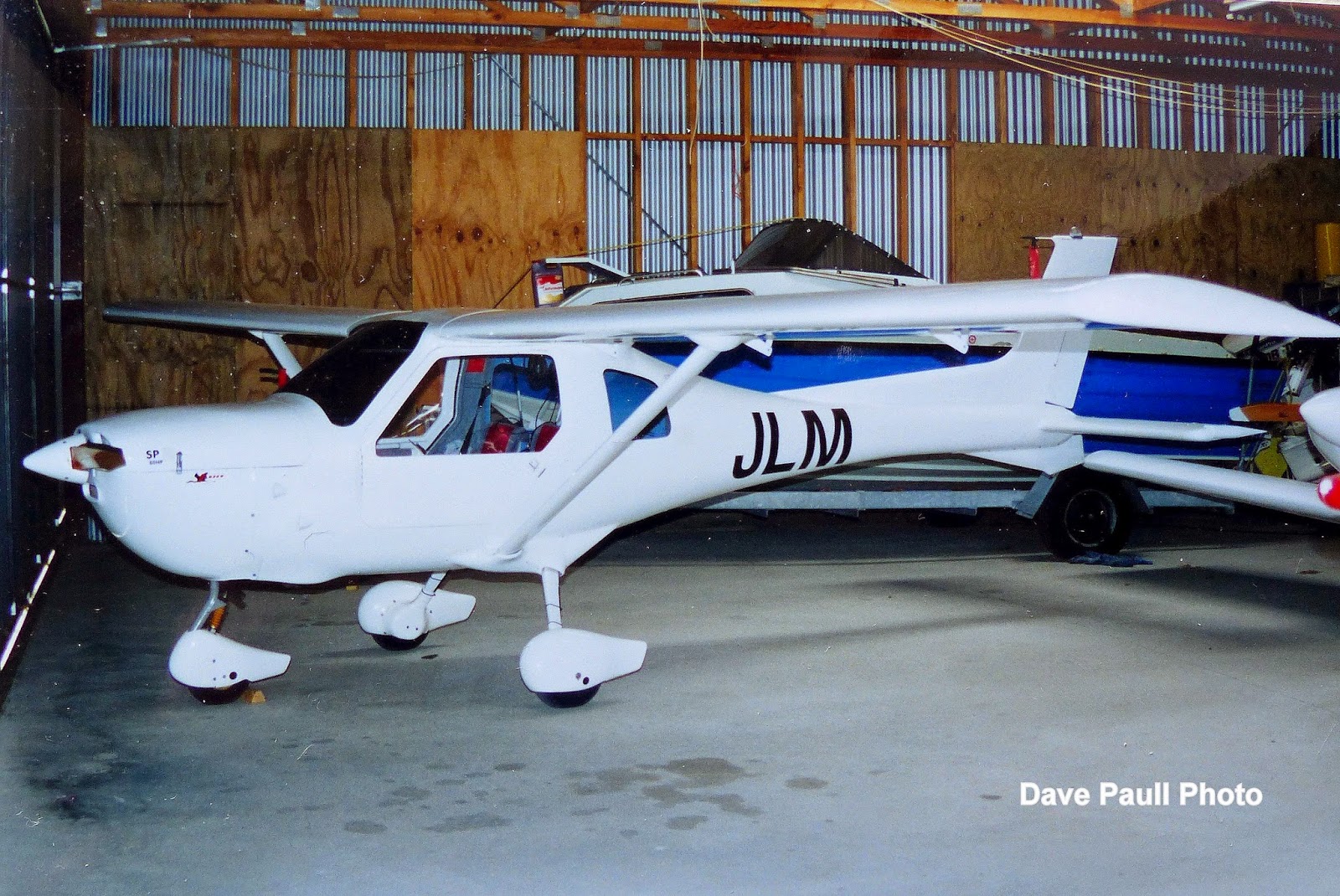 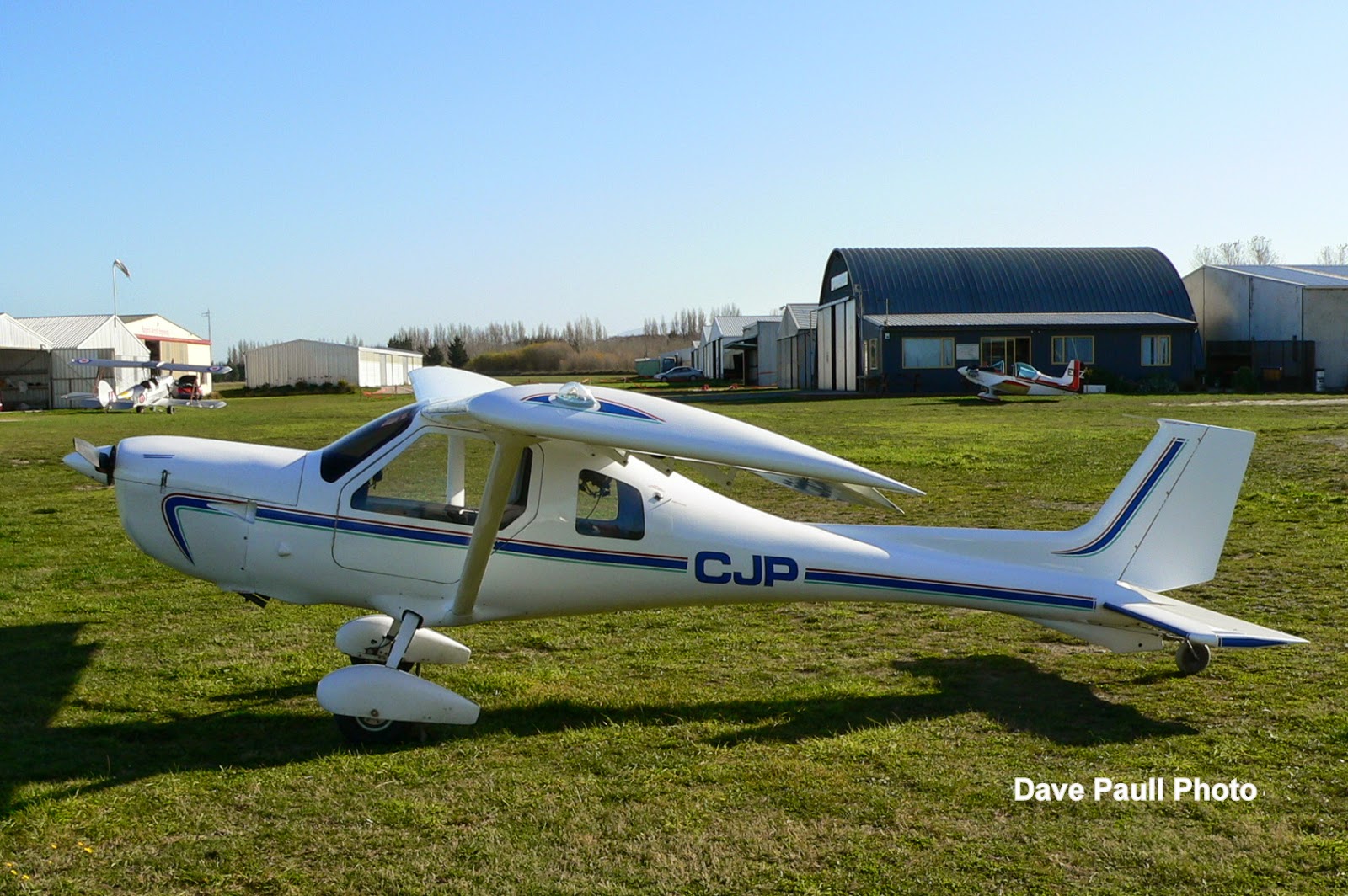 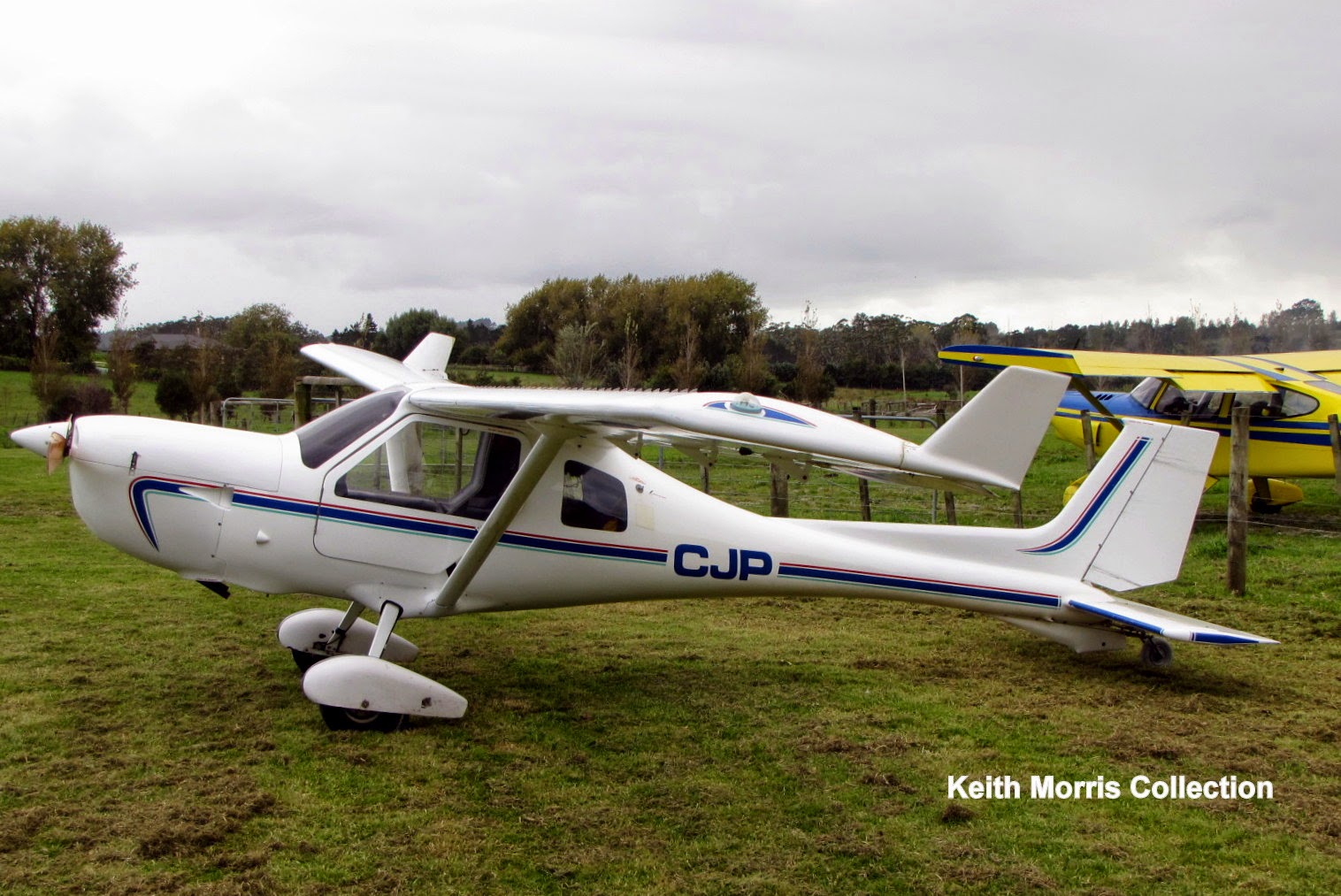 Finally it was sold to PJ (Peter) Carl of Hamilton with whom it is still current.  It is photo'd above at Silverdale at the start of a Northern Microlight Club rally on 14/4/12, and you can see that it now sports small winglets. 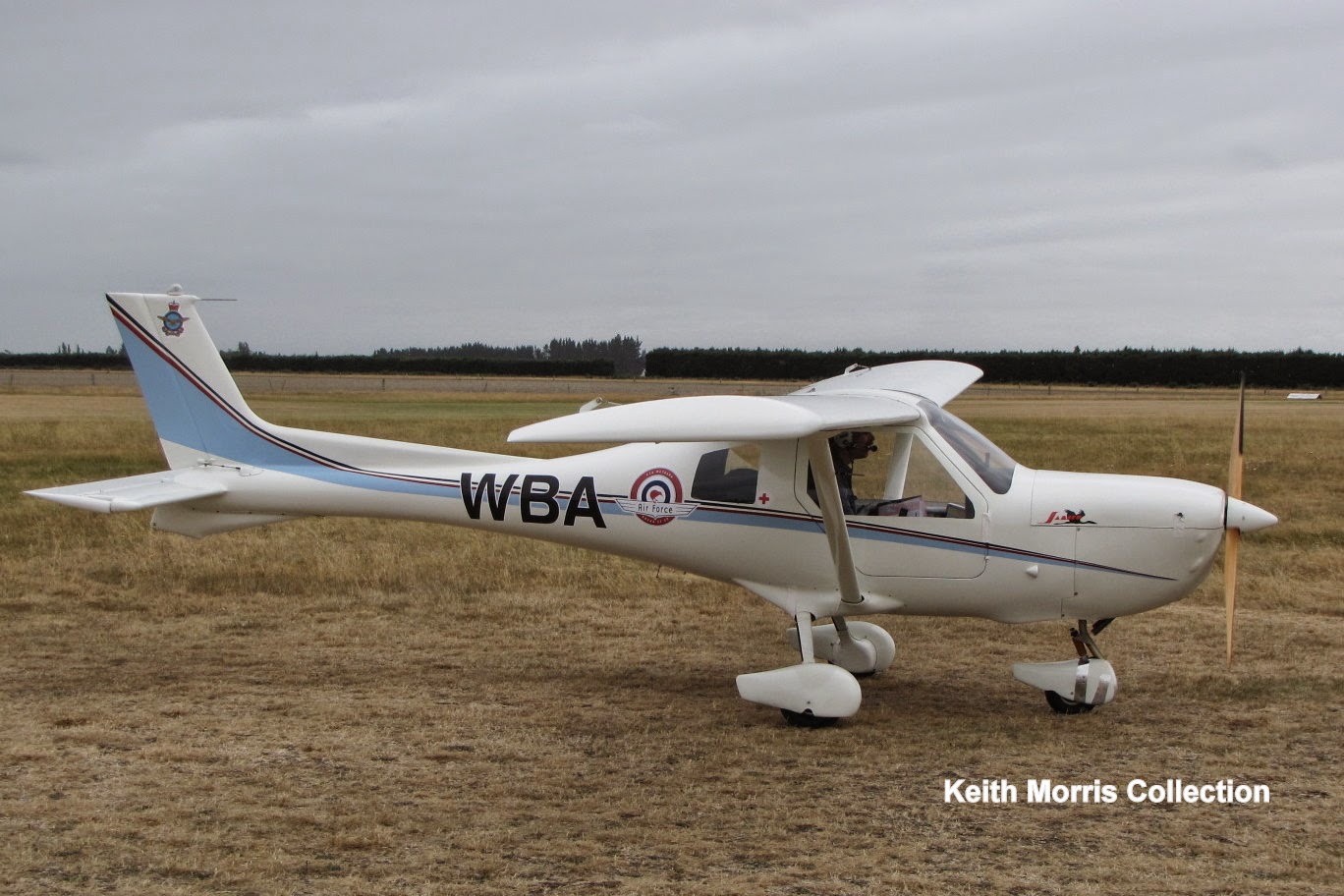 SP Model ZK-WBA (c/n 503) was built by members of the RNZAF Base Woodbourne Aviaition Sports Club.  It was first registered to them on 17/5/02 and is still in their ownership.  It is photo'd taxying in at the 2009 SAANZ flyin at Ashburton. 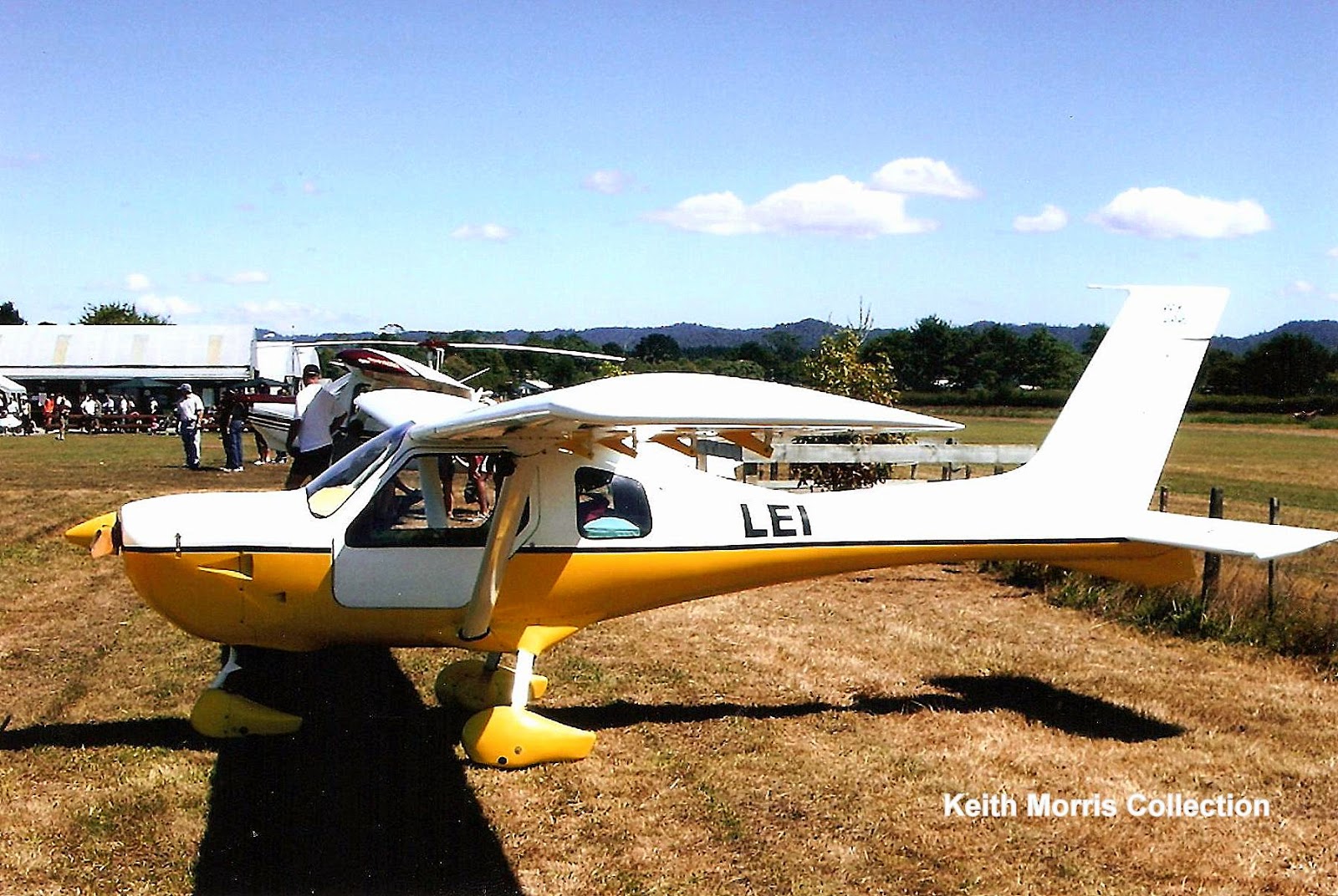 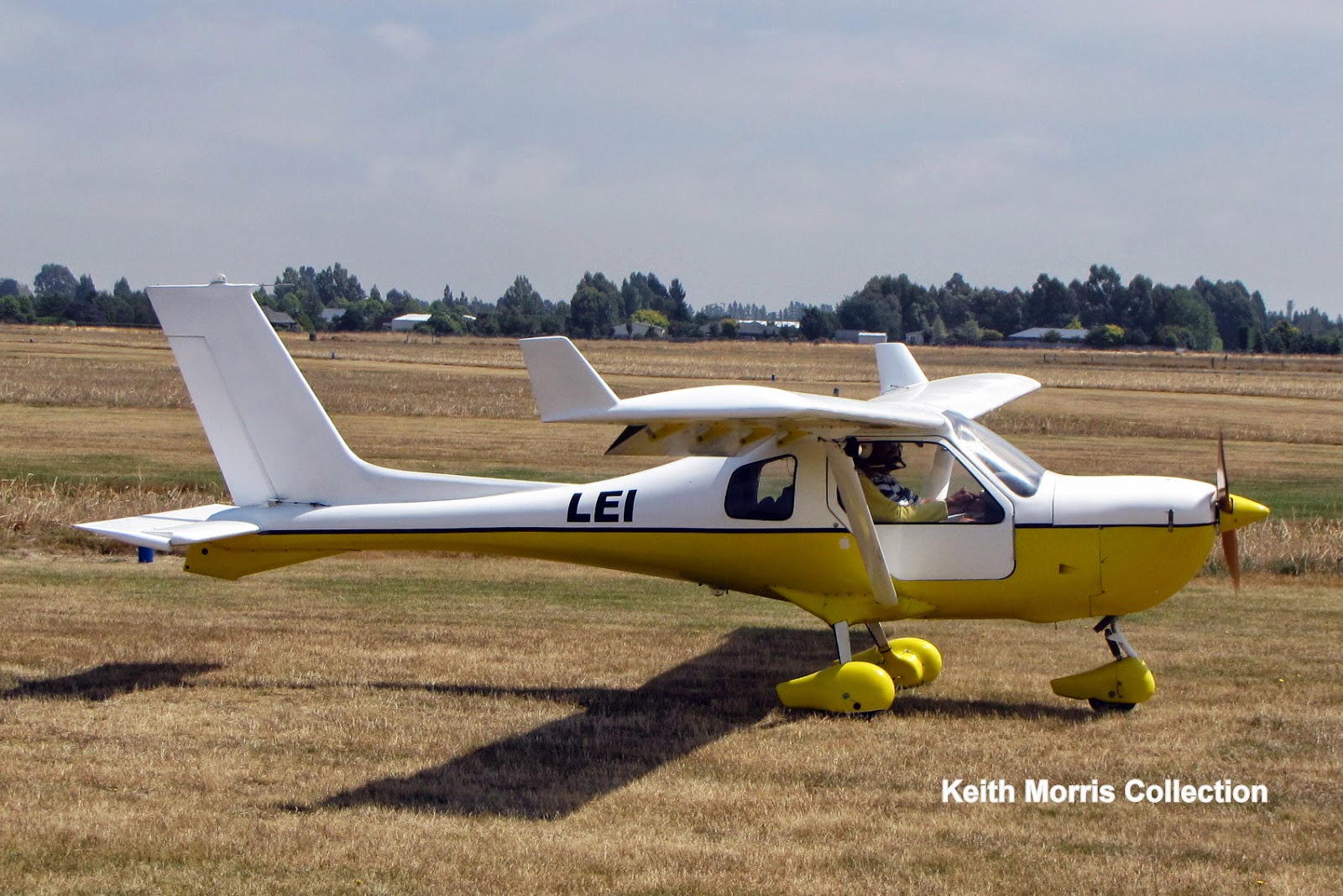 It was sold to S Amstad of Christchurch on 18/1/13 and is photo'd above taxying in at the 2013 SAANZ flyin at Ashburton.  It also now has the winglets.  On 27/4/14 it was sold to GD Hawkins of Kurow with whom it is still current. 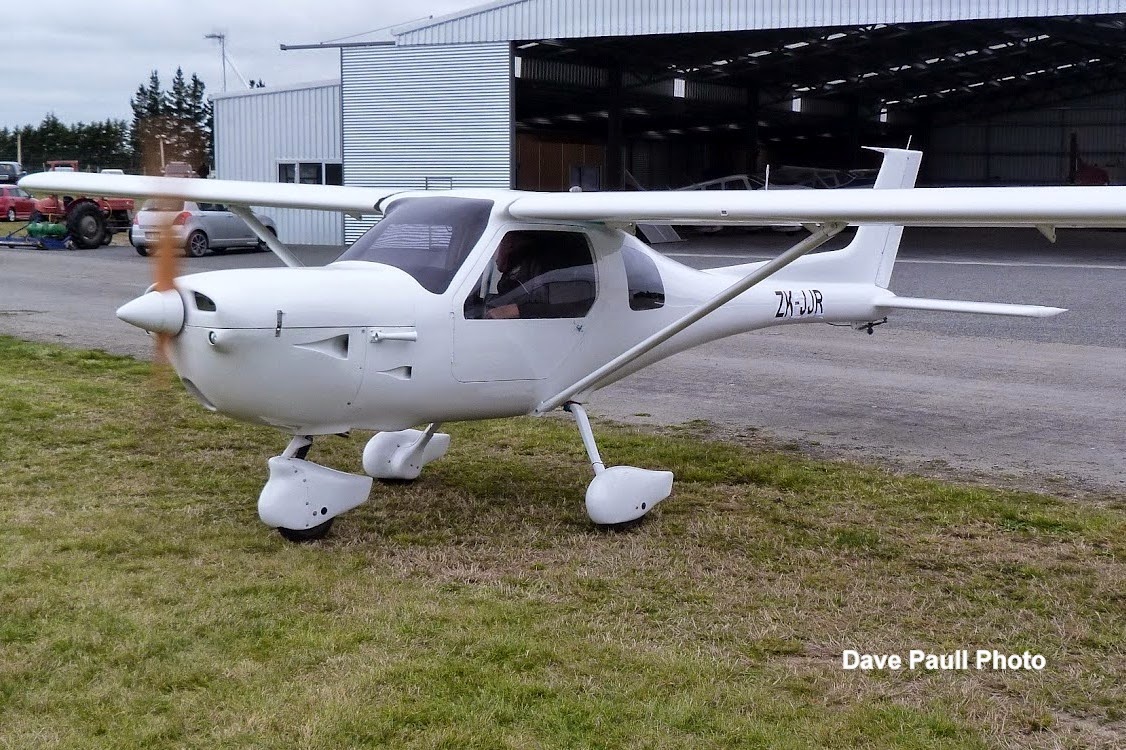 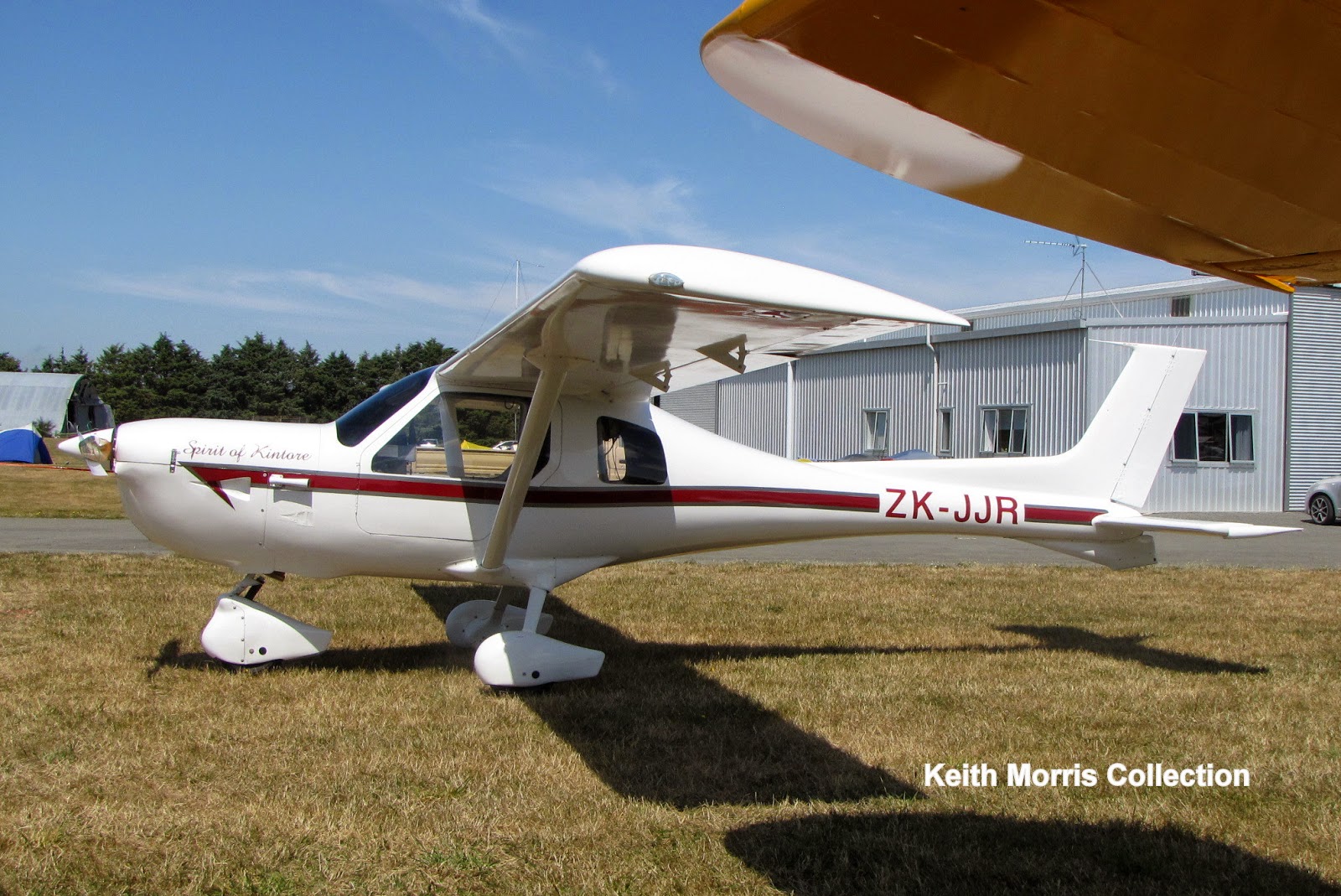 And here it is photo'd at the 2013 SAANZ flyin at Ashburton where it now has trim applied and is named "Spirit of Kintore". 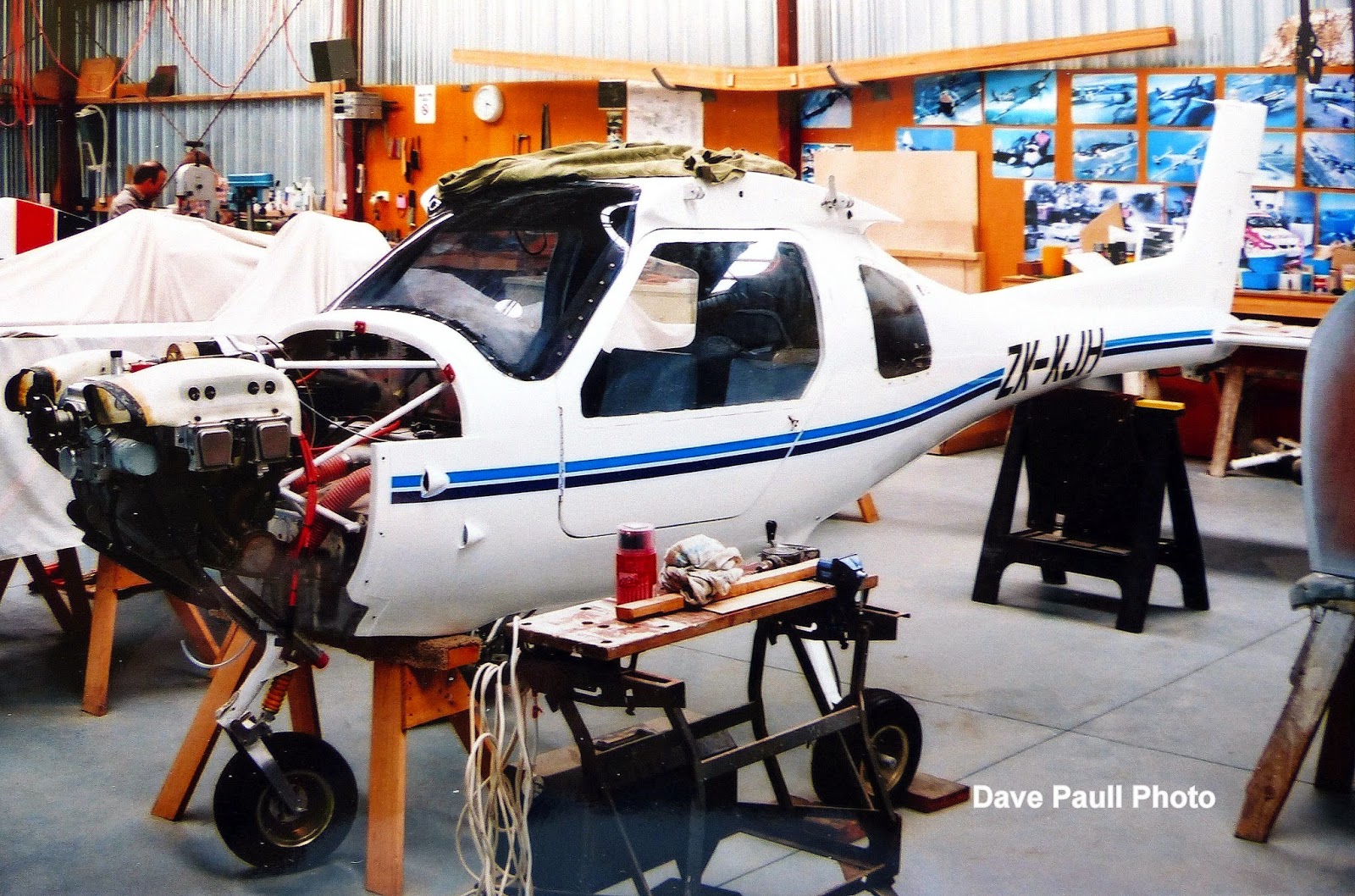 Somewhat of a mystery aircraft is what appears to be a SP or UL Model which is painted as ZK-KJH and was photo'd at Timaru on 19/10/02.  It has never been officially registered - does anyone out there know anything about it?