Bargeldo1 also got most of these shots at Christchurch International today - with a couple tossed in by Blue Bus. 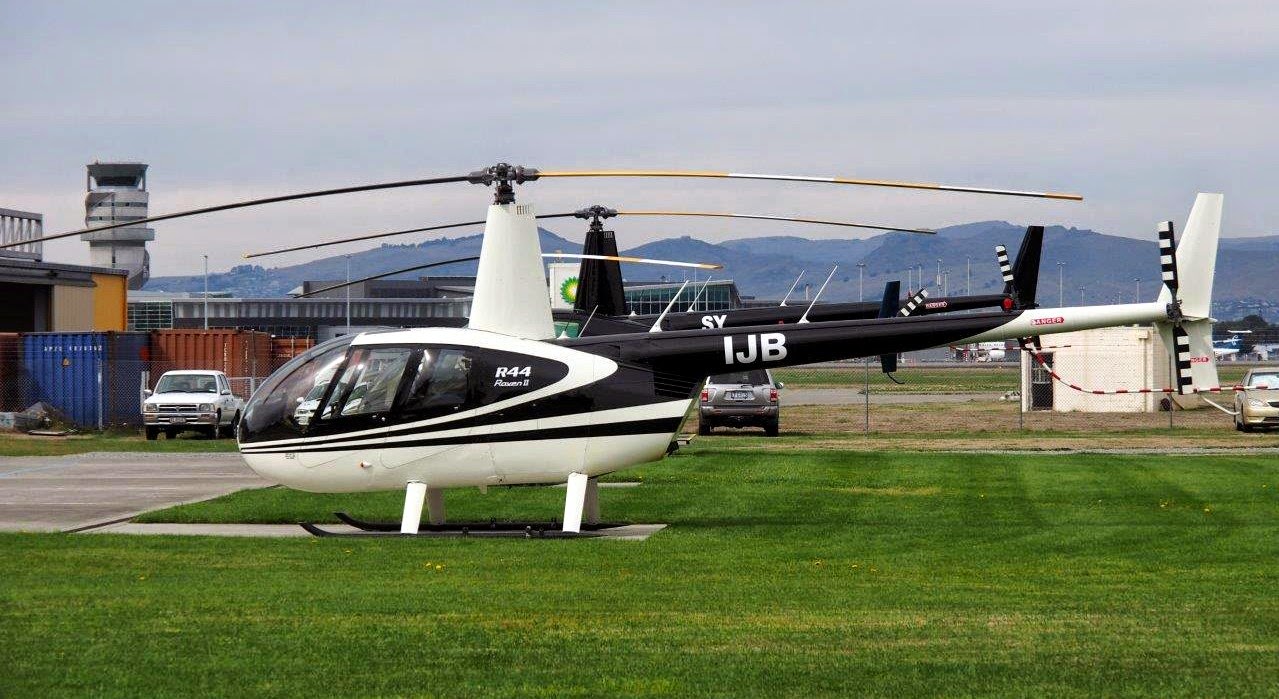 Robinson R44 Raven II ZK-IJB (c/n 10267) was on the pad at Pacific Helicopters. This is the John Butterfield machine. It went new too John from Skysales Aviation from 29-04-2004. 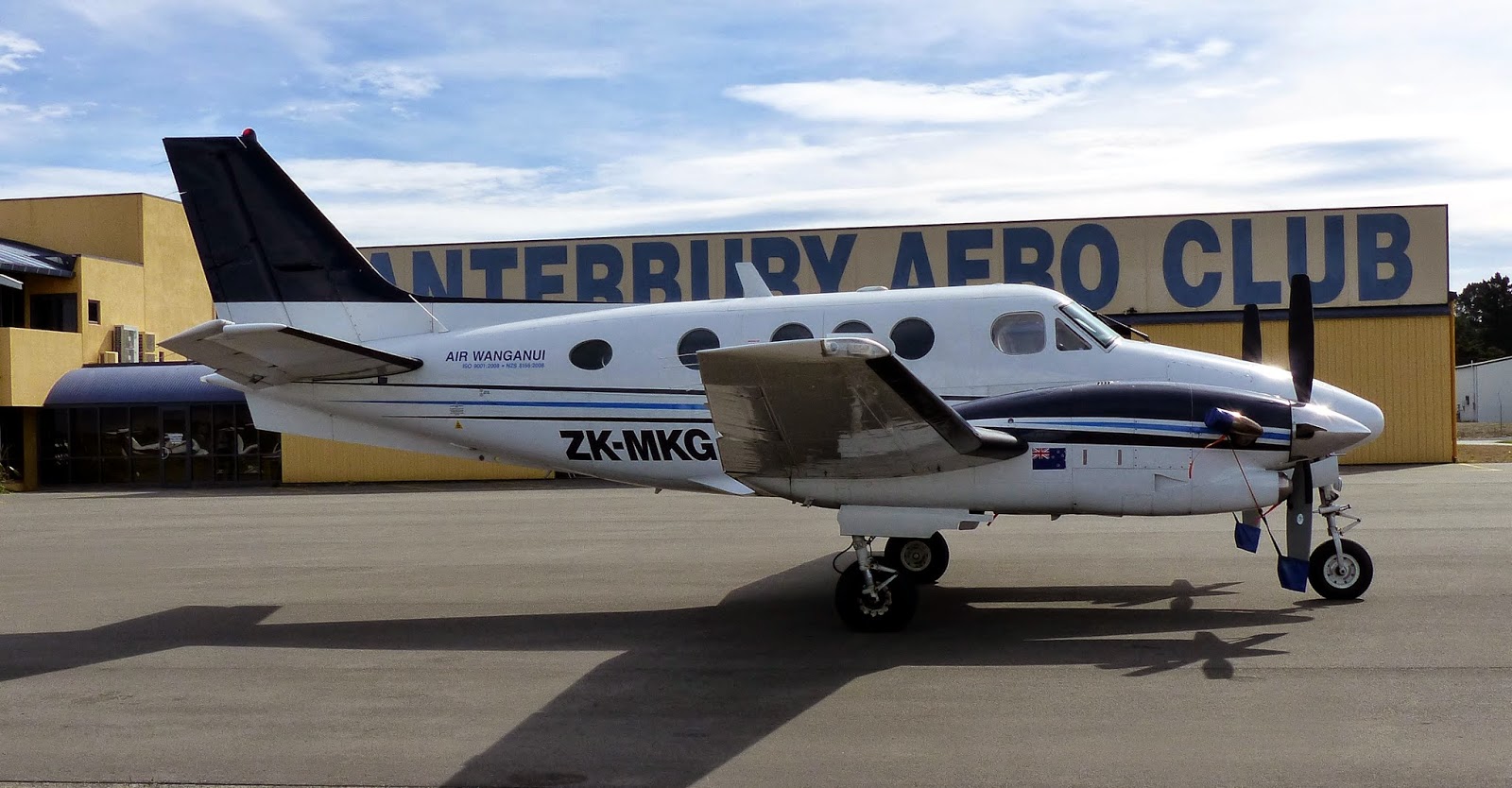 Parked on the hard outside the Canterbury Aero Clubs hangar was the Beech C90A (SE) King Air ZK-MKG (c/n LJ1367) of Air Wanganui Commuter Ltd. Been with them since mid-2005. 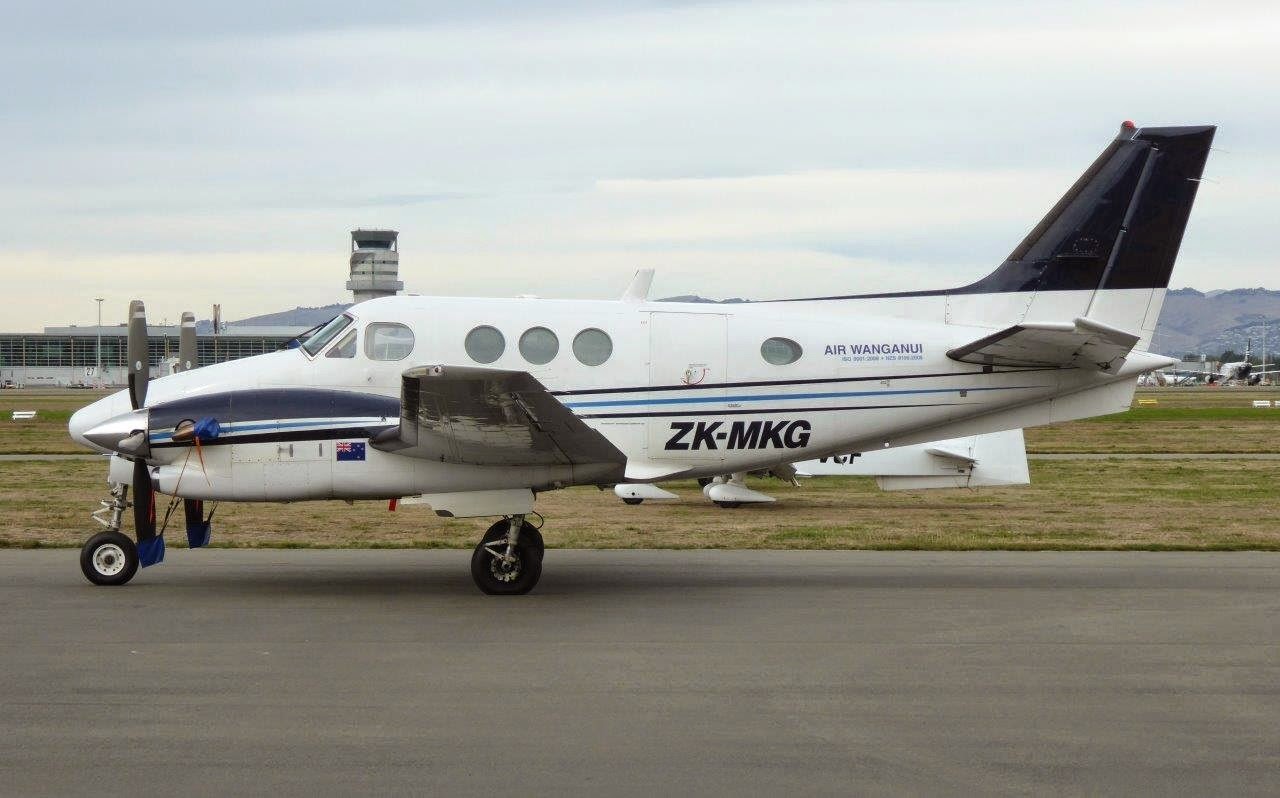 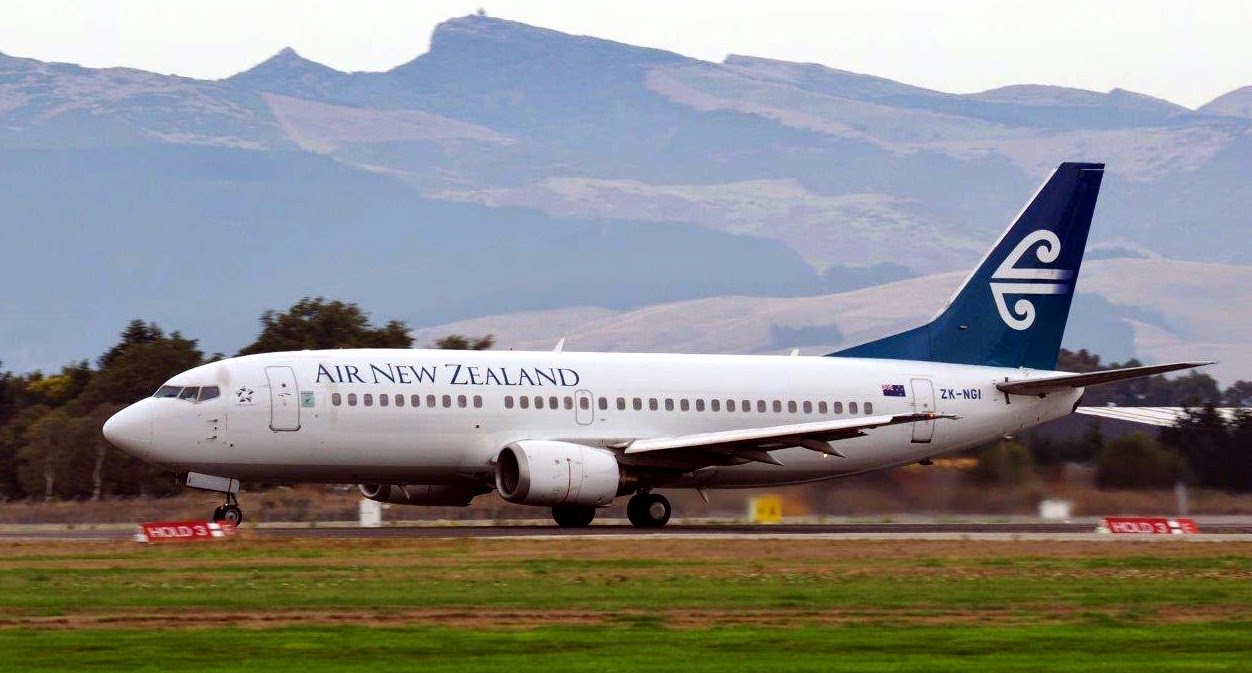 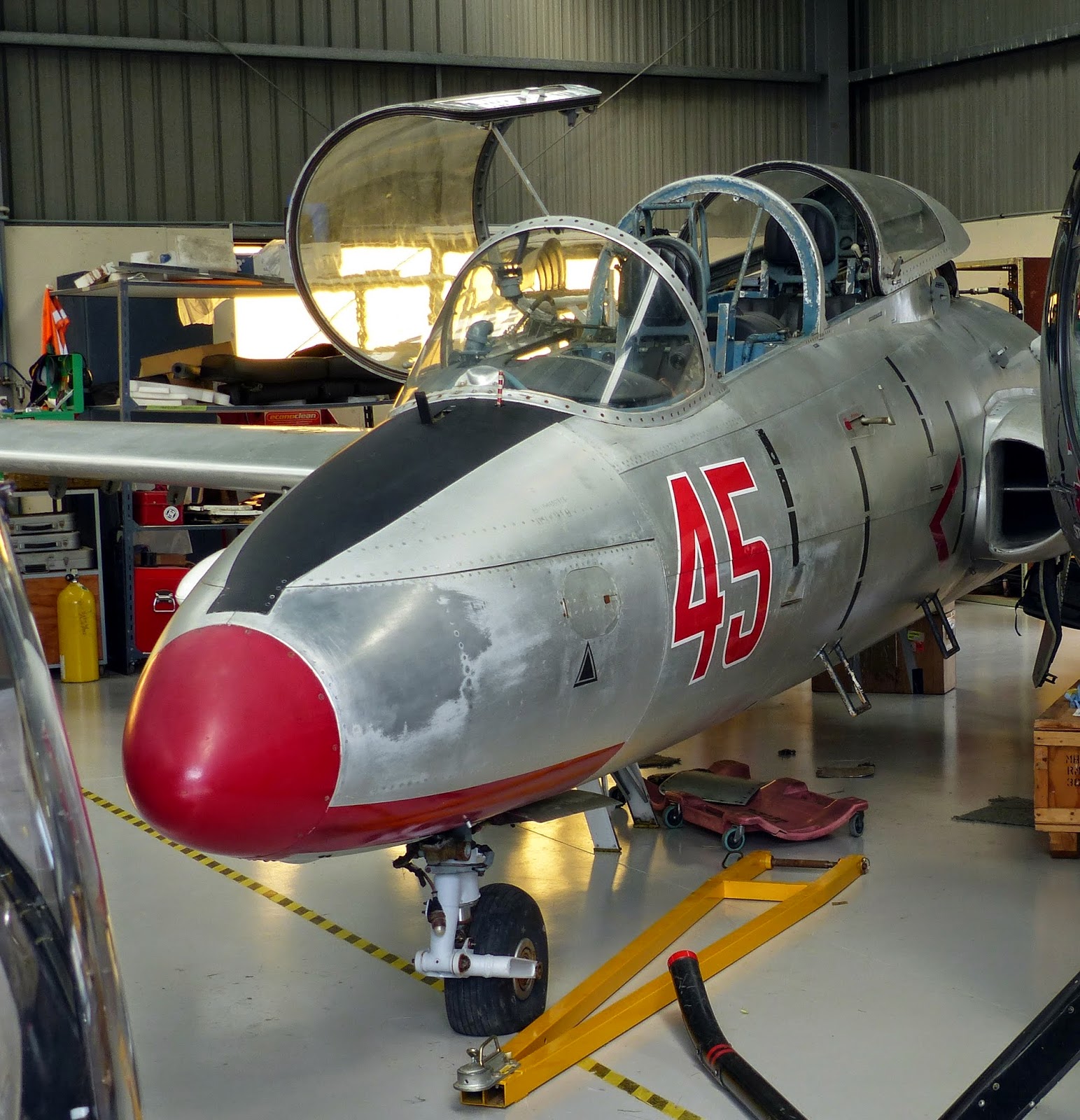