The next Jabiru model up from the J160 (and the similar looking J170 that we have not had any examples in New Zealand to date), is the J200/J230 model.  This is a bigger airframe again and in easily recognisable by the extra window in the fuselage.  The J 230 is recognisable from the J200 by the wingtip winglets.

We have had three J200s and five J230s in New Zealand to date and all except one are still current. 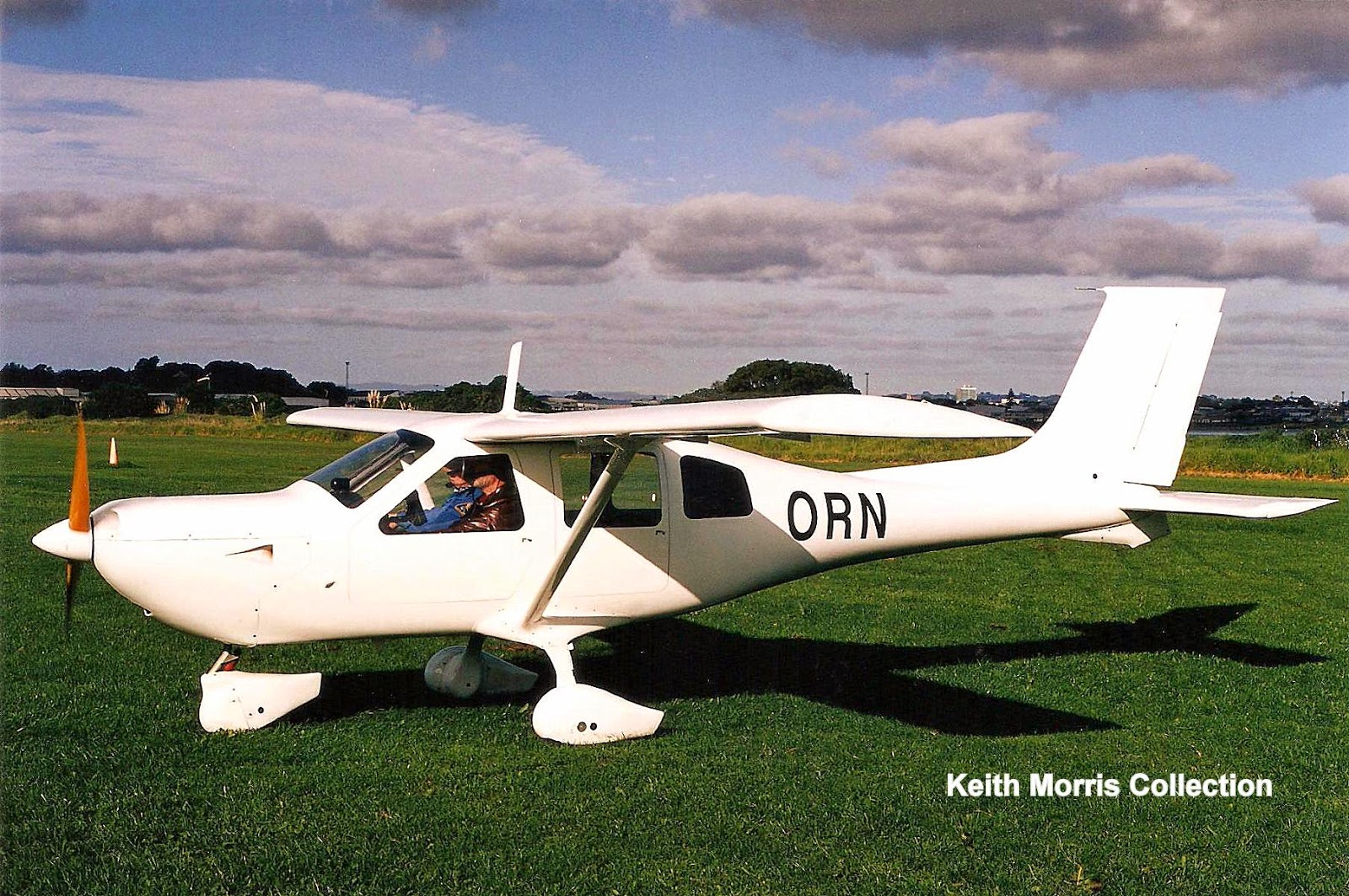 J200 Model ZK-ORN (c/n 10) was built from a kit by Paddy McDonnell at Ashburton and it was first flown there by Evan Belworthy on 24/5/02.  It was first registered to Dennis Horne of Manakau in Auckland on 22/5/02. and it is still owned by him, although it has had an adventurous life over the years.  On 10/4/05 it suffered a prop strike at Ardmore and the nosewheel was damaged.  In November 2013 it suffered a major engine failure at Thames followed by a forced landing.  Then, after an engine rebuild it suffered more engine/fuel problems off  the Mahurangi Peninsula on 10/1/14 which resulted in a forced landing on the beach at Martin's Bay.  And then it suffered a well publicised accident when it tried to take off from the curving beach and caught its wheel in the water and ended up in the sea.  It is currently being rebuilt.  The above photo of ZK-ORN was taken at Pikes Point airfeild in 2003. 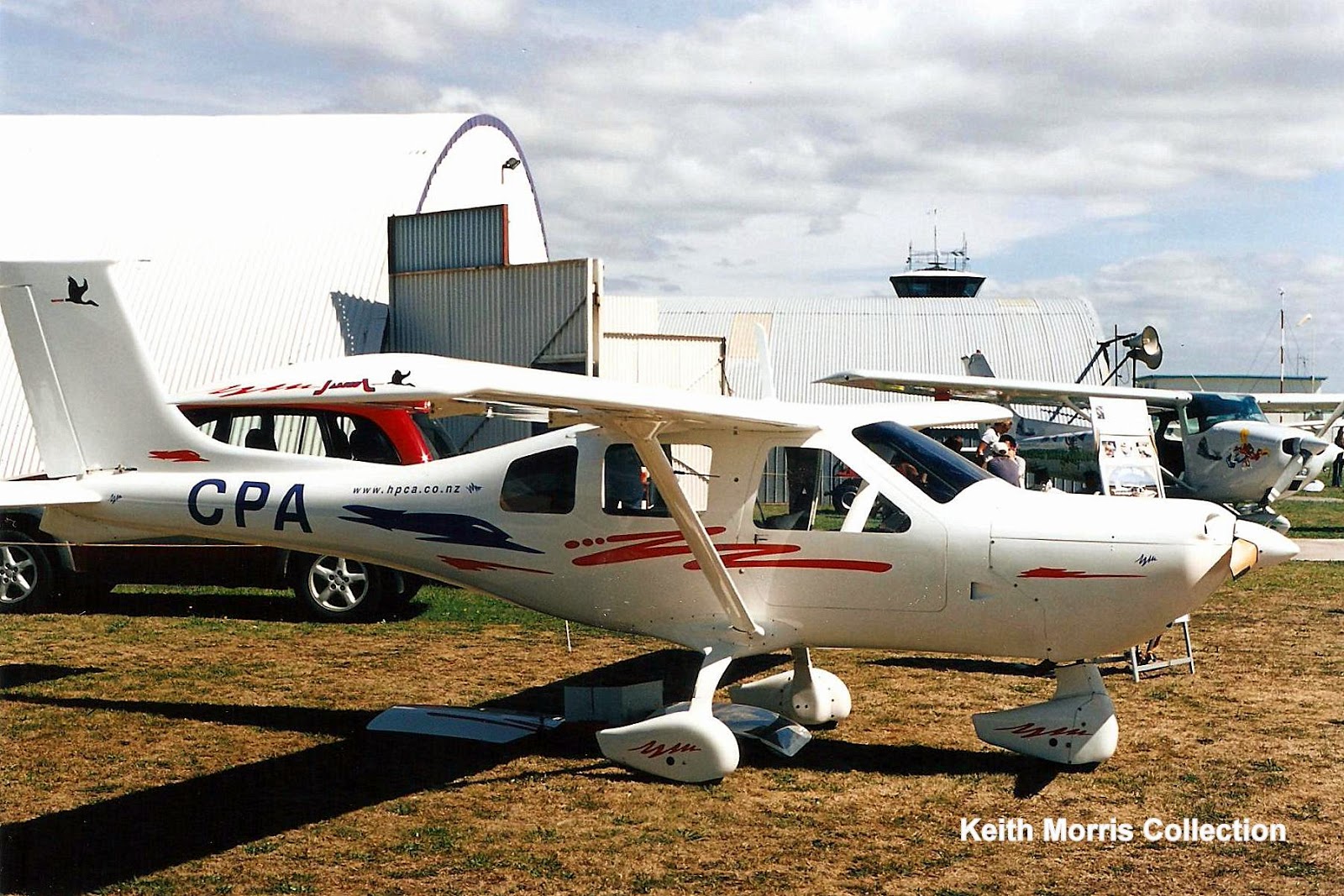 J200B ZK-CPA2 (c/n 60) was first registered to HPCA Ltd of Masterton (Messrs Dempster and Buchanan) on 27/5/03 and it is photo'd above in their ownership at the 2004 SAANZ flyin at Tauranga.  You can see that it has www.hpca.co.nz on the rear fuselage in small writing.  It was sold to IF Boag of Palmerston North on 1/7/05 and then to Greg Van der Hulst Ltd of Dargaville on 12/1/10, where it is still based. 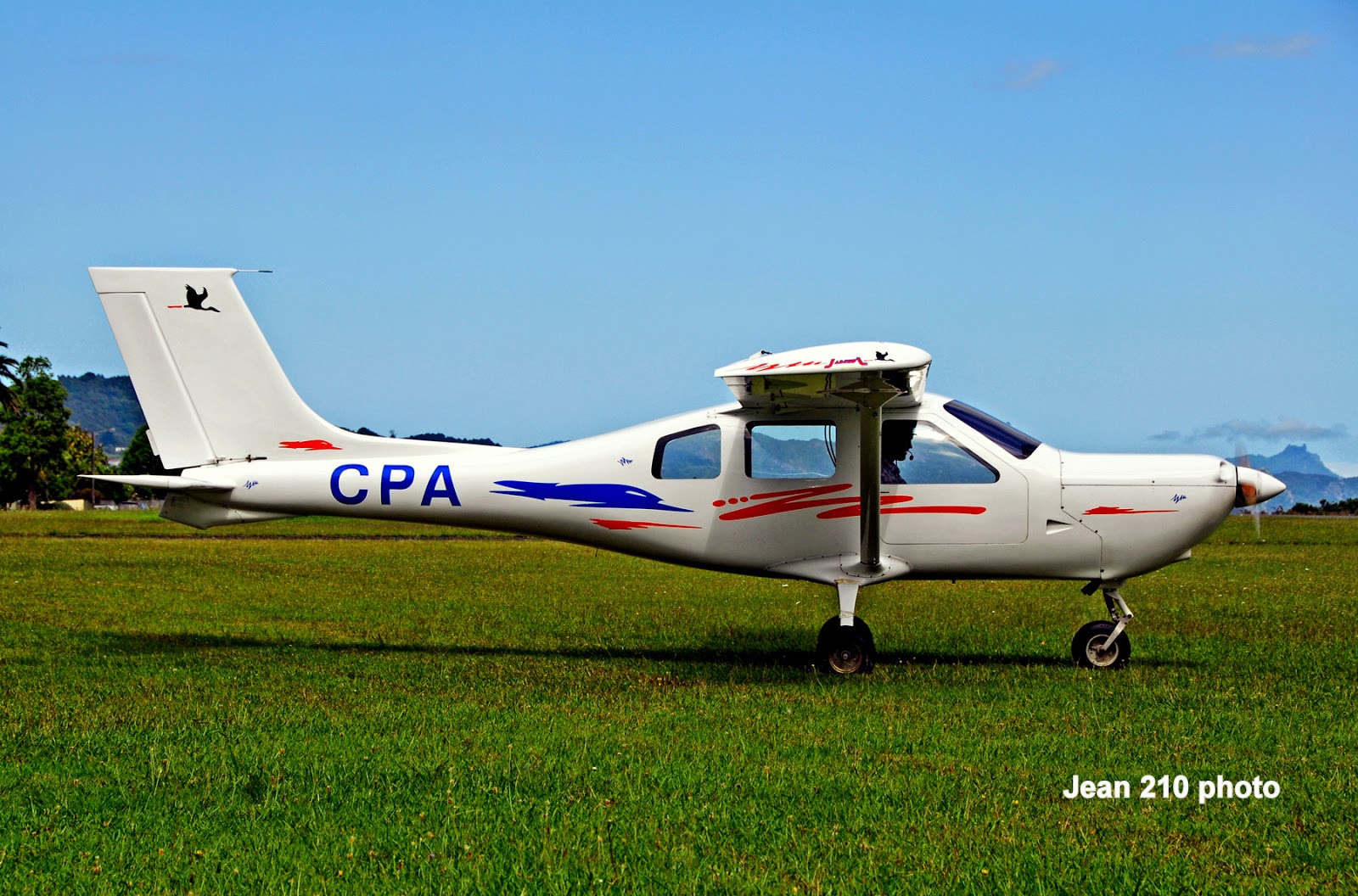 Jean210 reports from Dargaville that ZK-CPA has recently been re-engined with a Rotax which has necessitated some cowling re-work.  The above photo was taken at Whangarei on 4/1/12. 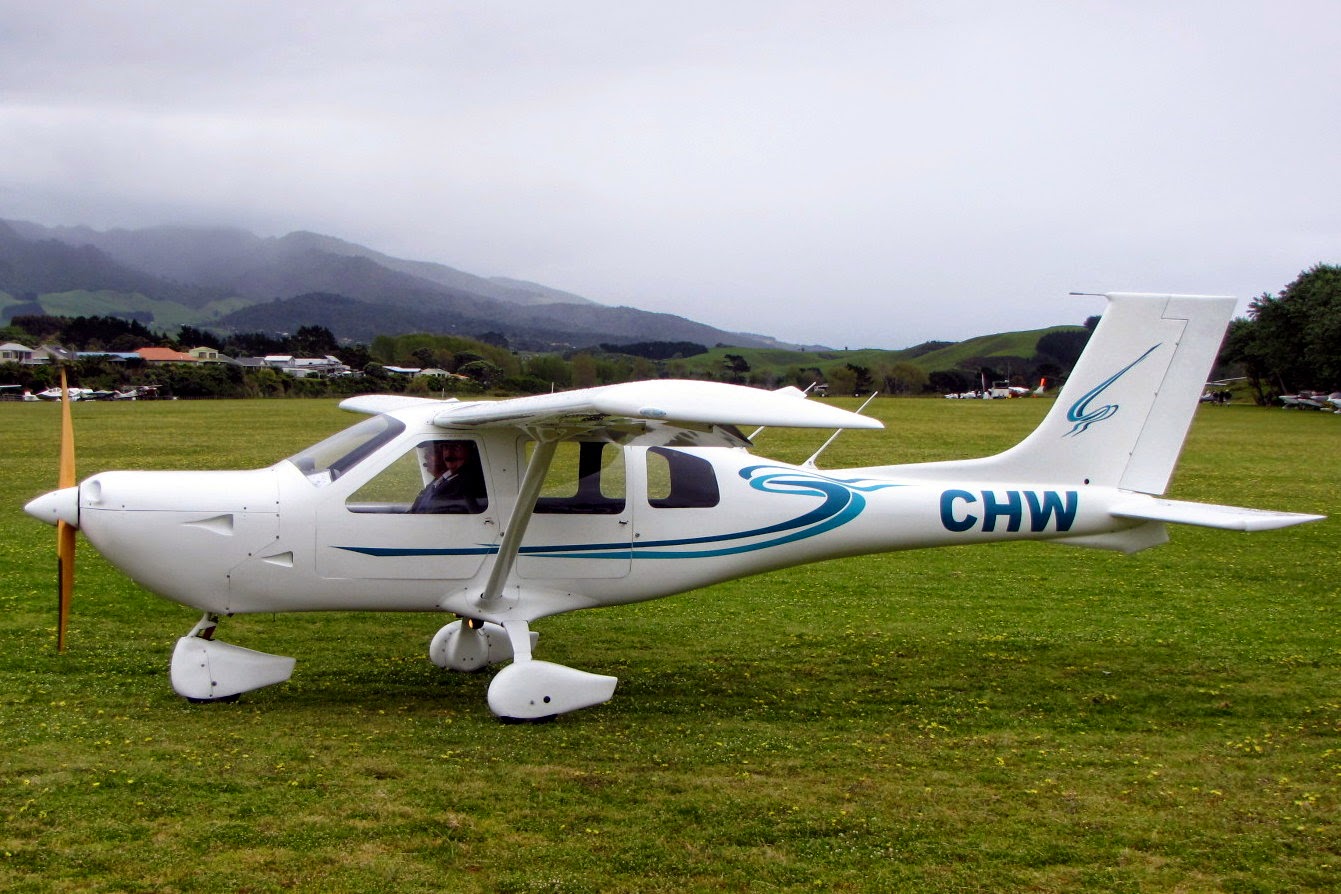 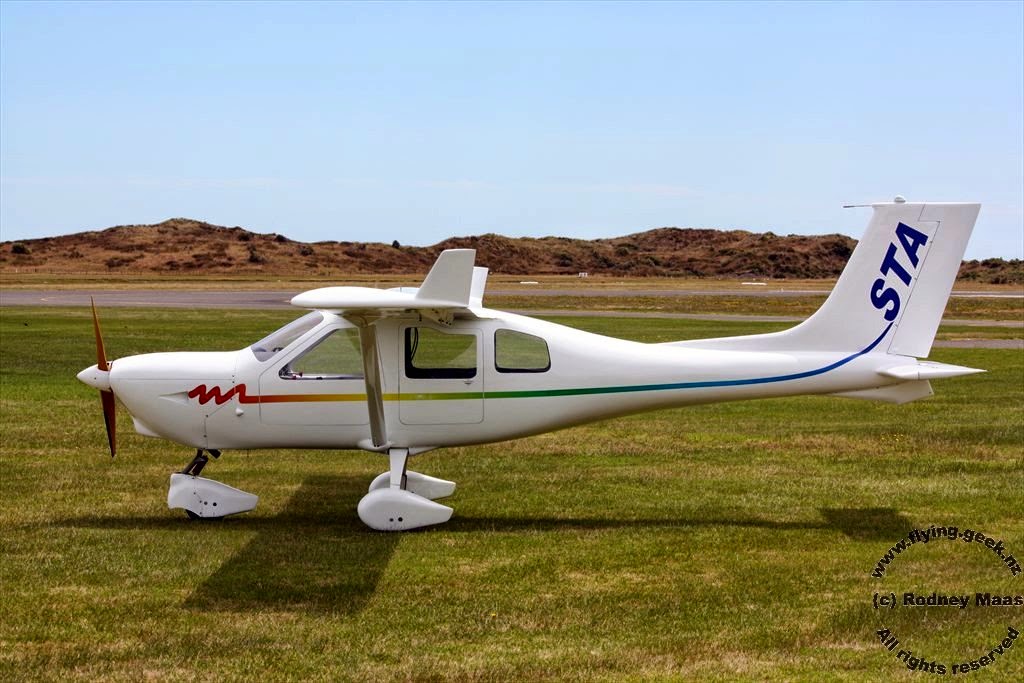 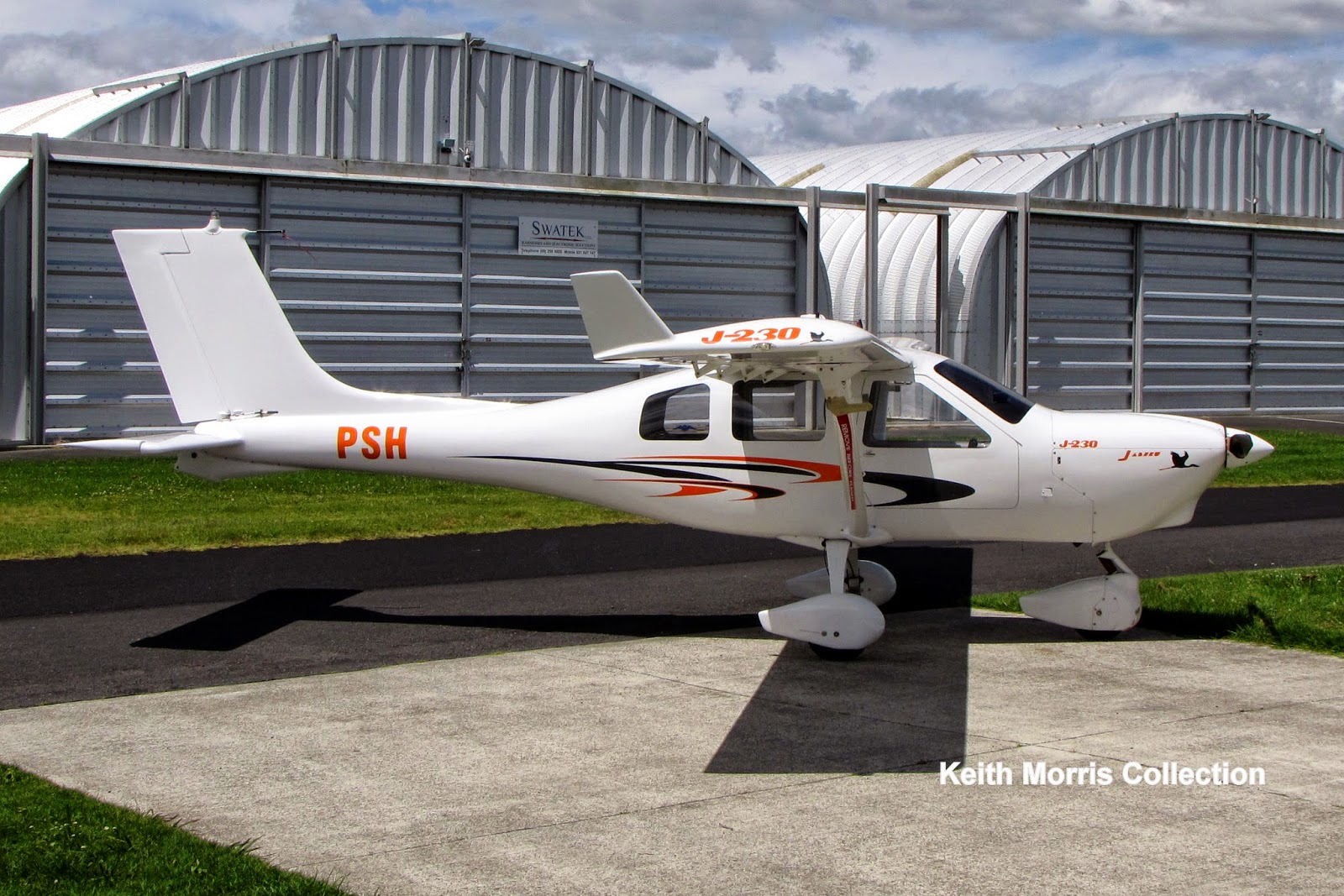 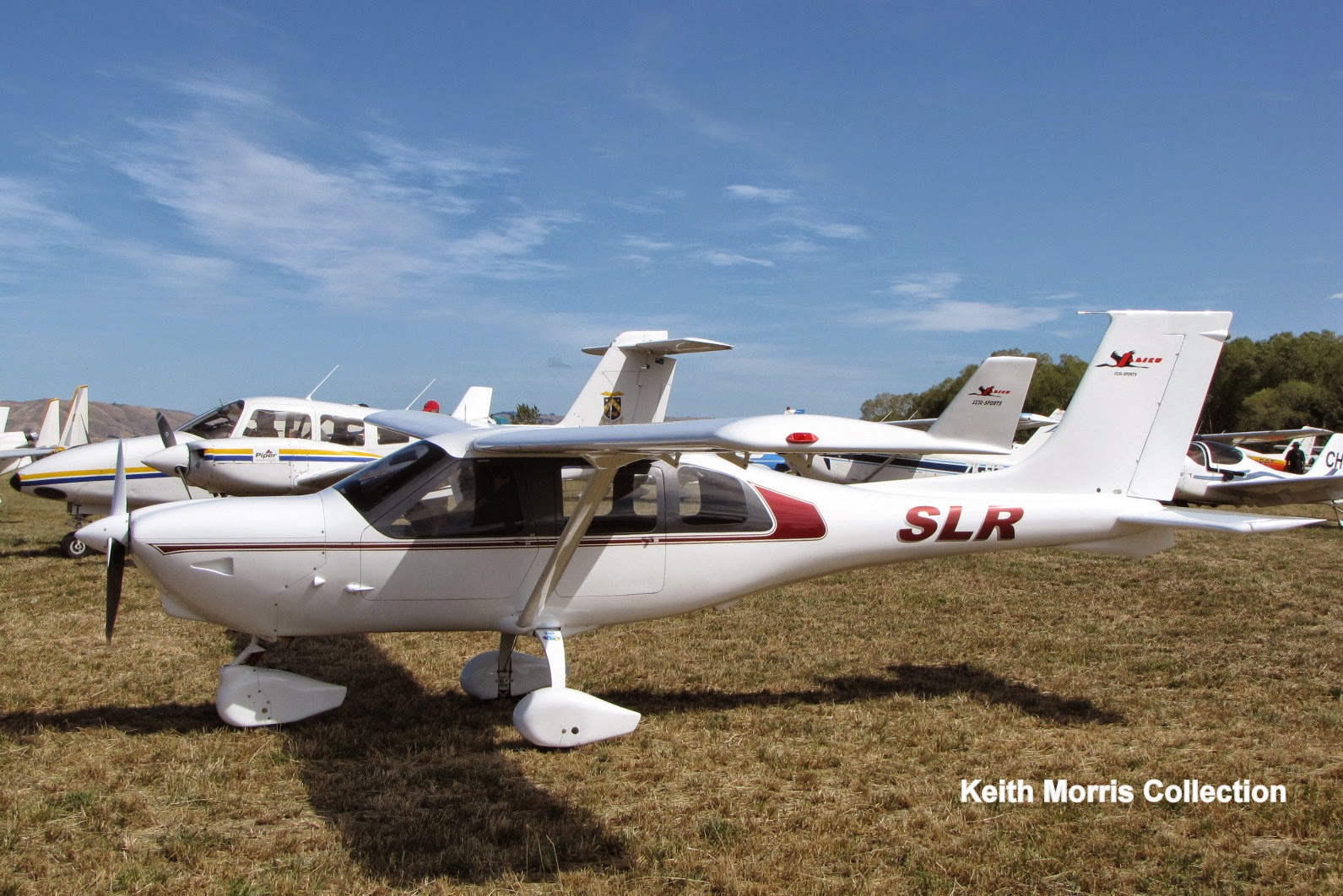 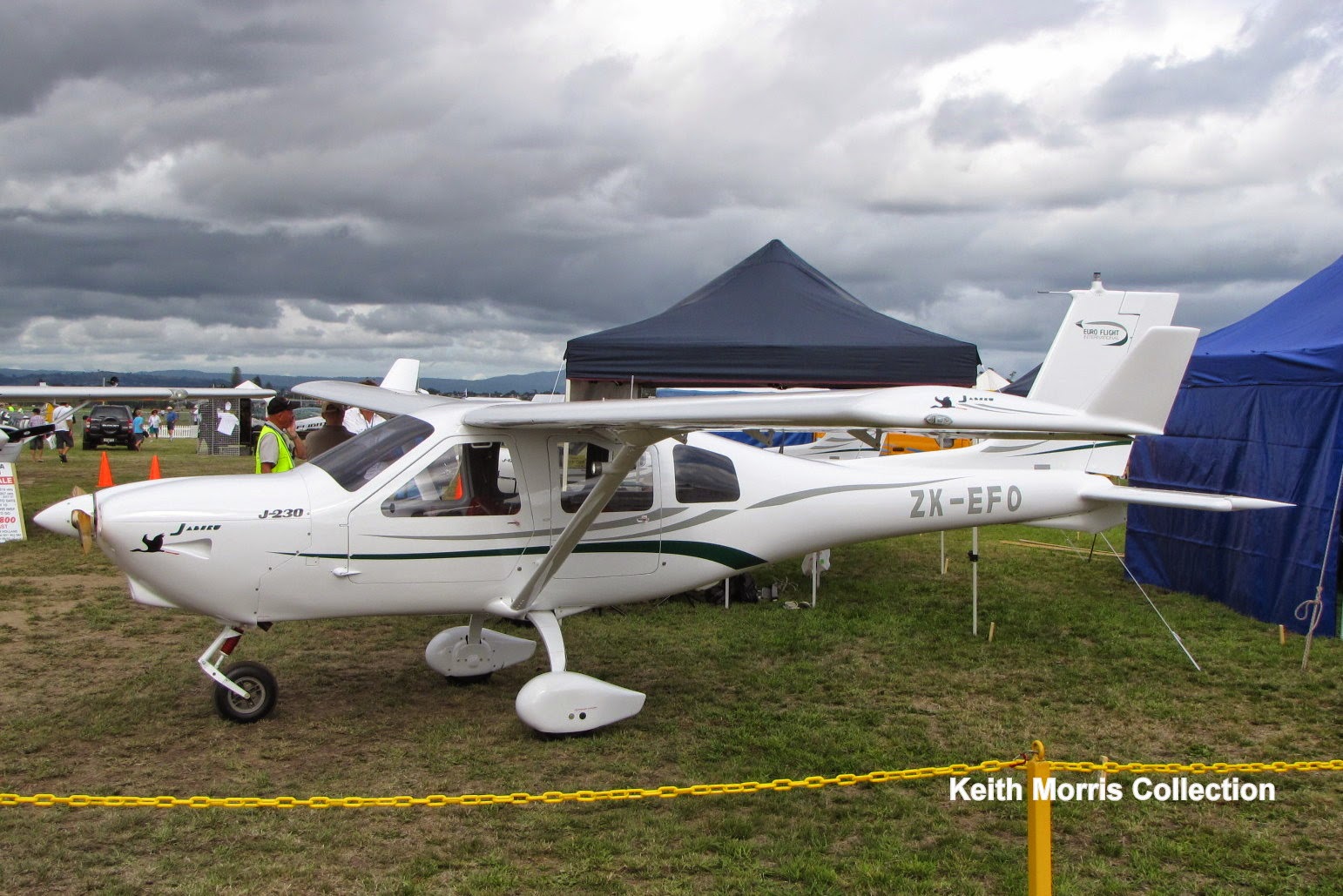 J230D (which I think was a factory built aircraft) ZK-EFO2 was registered to Euroflight International Ltd of Tauranga on 28/10/09 and was feriied across the Tasman from Bundaberg to Lismore the(from Lismore to Lord Howe Island to Norfolk Island on 12/11/09, and then from Norfolk to Kerikeri and on to Tauranga on 13/11/09, in company with J120 ZK-EFG,  It suffered an engine failure and force landed on Matakana Island on 10/11/10 and its registration was cancelled on 10/12/10.  I understand it was returned to Australia and has been repaired and registered as 24-7918 on the Australian Microlight Register.  It is photo'd above at the 2010 SAANZ flyin at Tauranga. 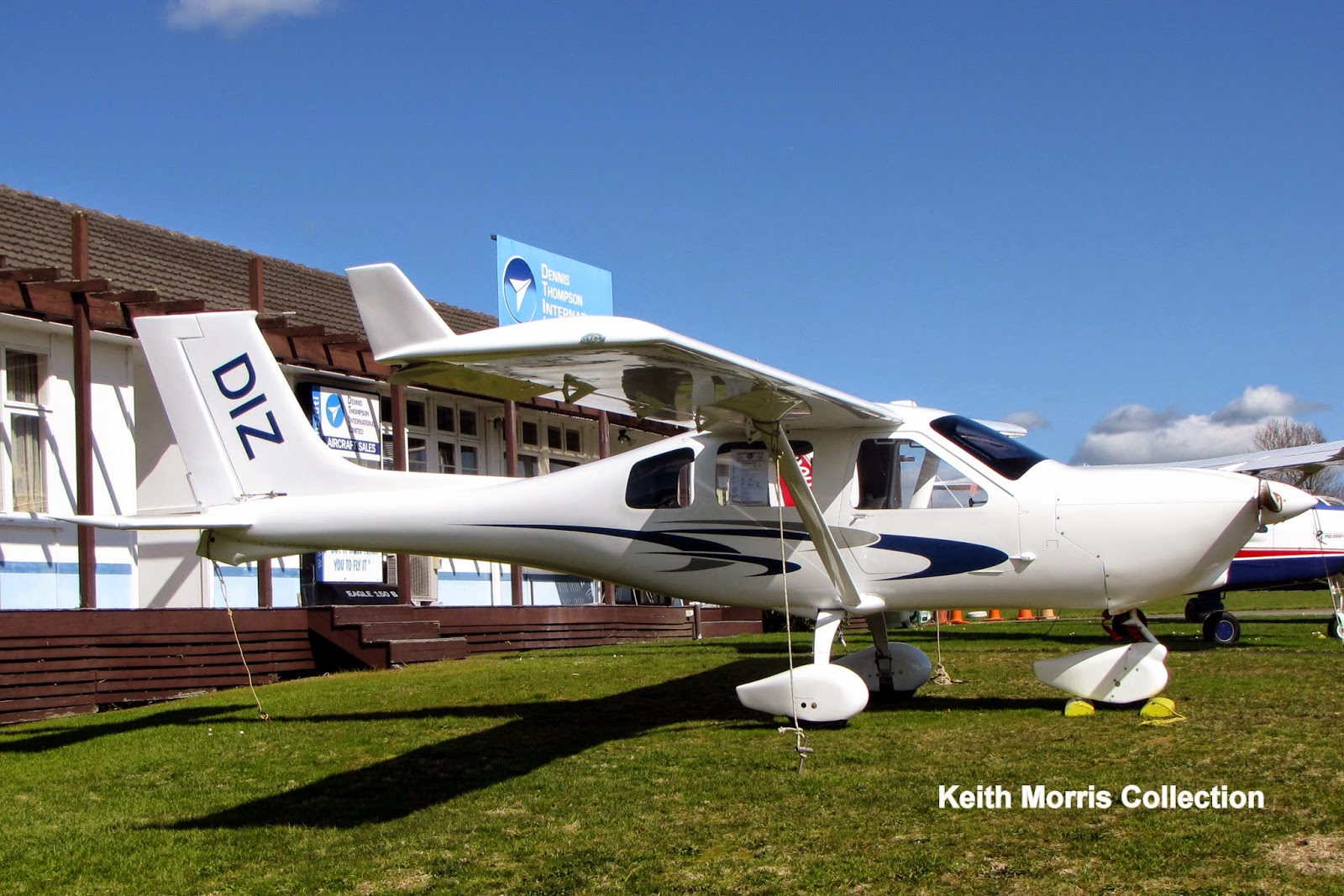 J230 ZK-DIZ2 (c/n 643) was built by Dennis G Jacobs of Wellington and was first registered to him on 3/12/10.  Sadly, Dennis Jacobs passed away and ZK-DIZ is currently for sale at Dennis Thompson International at Ardmore, where the above photo was taken on 23/8/14.