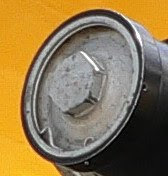 Above is the first clue.
Well then. Sprinkle me with bread crumbs and bake me for 40 minutes. ZK-CKE has cracked it again - first shot. Well done.
Below is a counter weight, which would have been the second clue.

It is indeed the hub of a Hamilton Standard propeller. 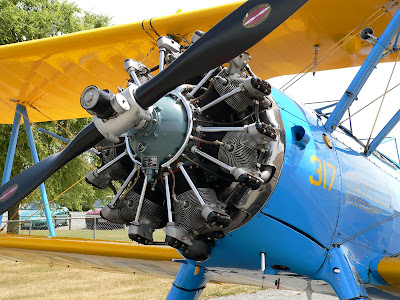 However the aircraft type in this case was the Boeing Stearman E75 ZK-RDK.
The prop is hanging off a Jacobs R755B2 (affectionately known as the "Shaky Jake") 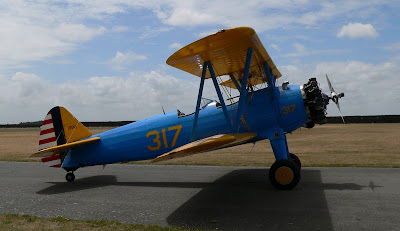