Last Saturday I thought I would head on down to the Southern end of the runway to catch Air New Zealand's Airbus A 320 NEO that was flying the Wellington to Sydney route: 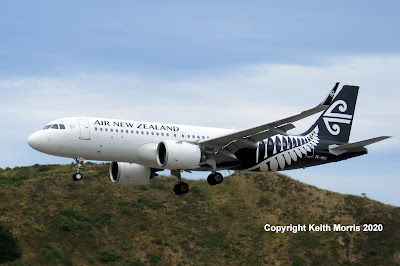 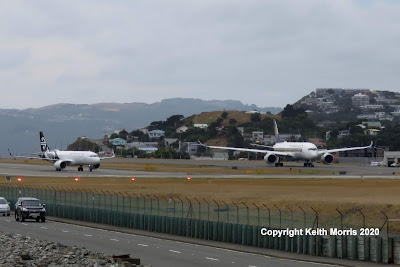 And then we had a bit of an Airbus shuffle as Singapore Airlines A 350-900 was pushed back so the A 320 had to backtrack on the runway.  Fortunately it was a quiet time as there were no other inbound flights at the time.

It was not as intricate as the Air New Zealand and Singapore Airlines Boeing pas de deux I witnessed back in June 2019 (See https://nzcivair.blogspot.com/2019/06/it-was-more-pas-de-deux-than-sumo.html ). 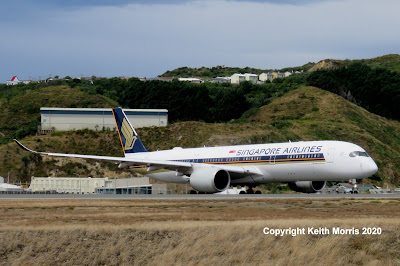 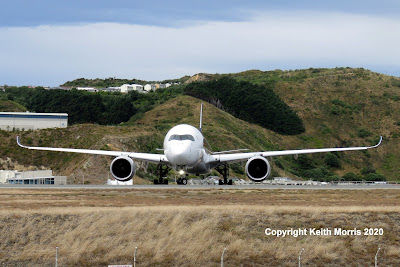 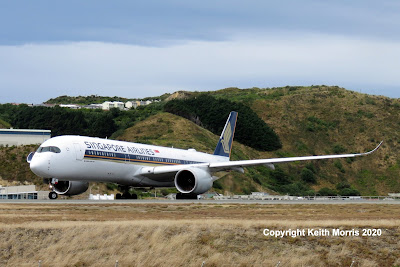 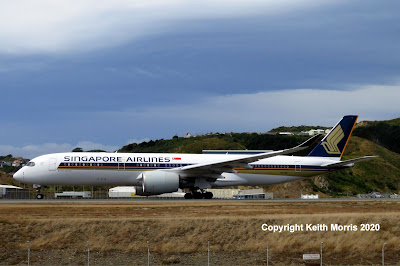 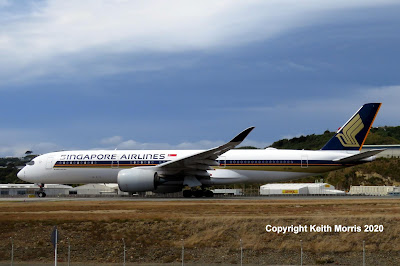 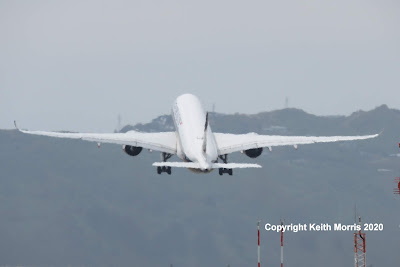