For 2020 RAANZ held its annual fly-in at Feilding airfield hosted by the Feilding Flying Club and Manawatu Aviation Club.   The event attracted a small but interesting group of aircraft from around the country including, all the way from Little River, the Rans S6S ZK-JBK which was registered in September 2018. 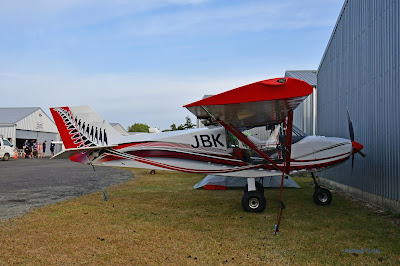 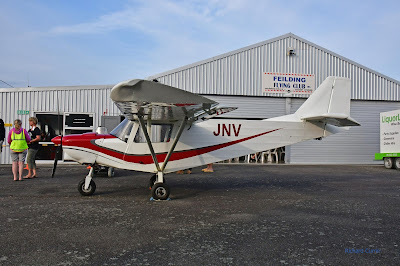 And locally based Light Miniature LM-1 ZK-FWB was originally registered back in February 1990 but cancelled in November 2011 as withdrawn.  It was restored to the register on 31 January 2020. 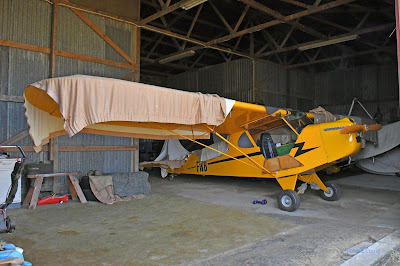 And not seen before was Cessna 172M ZK-LJL which is registered to WENZ, Wellington after being cancelled by the FAA way back in 2012 as sold to Belarus. 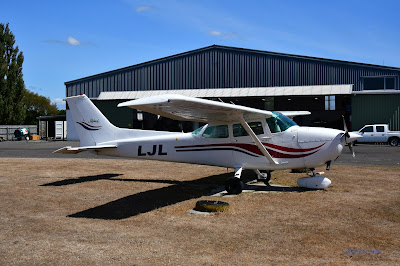