An interesting visitor to Wellington (and unknown points a helicopter ride away) was Jeff Bezos who arrived in his Gulfstream G650 N758PB on Thursday 20/2/20.

Jeff Bezos is described as an American internet and aerospace entrepreneur and investor, and he is the founder of Amazon which has made him "the richest man in modern history".  In fact it was not totally clear where he was visiting or if he was even here at all, but the 2 all black executive helicopters in attendance pointed to someone pretty well heeled being around. 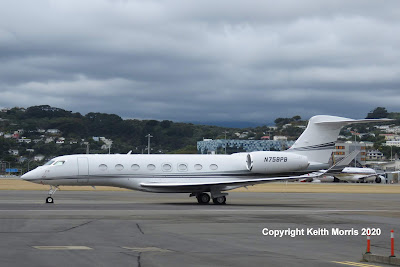 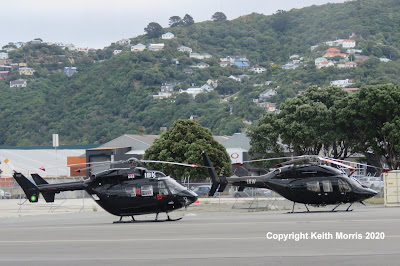 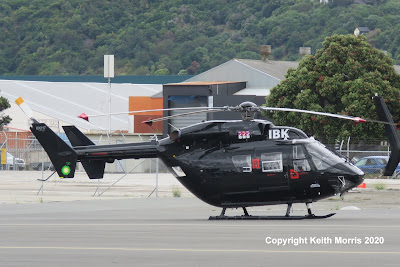 Kawasaki BK117 B-2 ZK-IBK2 has been owned by Southern Lakes Helicopters since 4/6/19, and has had all of its previous Lowes rescue helicopter titling removed. 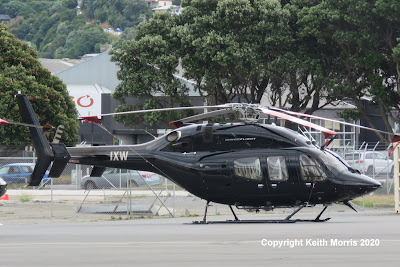 And Bell 429 ZK-IXW2 is owned by Advanced Flight Ltd of Auckland.