A quick run around at Christchurch International late this morning in rather grotty lighting conditions found the Piper PA-28-181 Archer II ZK-FHQ (c/n 28-7790326) at the 'Club' tie downs.
It has been listed with Charles Davis of Wellington since August of 2016. 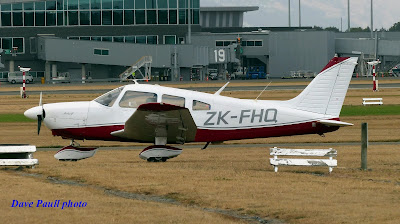 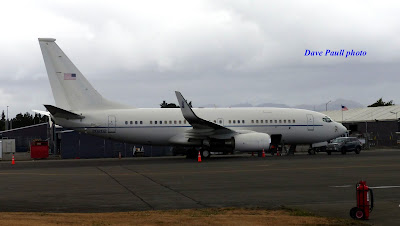