Last Friday Don Wilkinson flew up to Kaipara Flats airfield on a helicoil repair mission, followed by DCM who drive Don's car up. 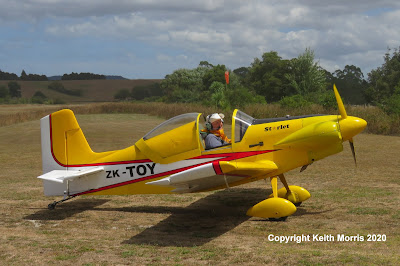 Don's venerable Corby Starlet ZK-TOY (and Don) have had a very long and successful flying career.  with Don's Starlet having first flown in 1982! 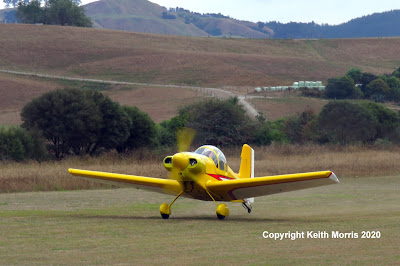 DCM claimed first dibs on flying back, as he had driven up 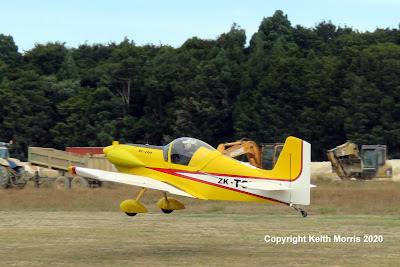 Thanks very much for your help guys - and the helicoil was eventually installed on Saturday with a successful test flight on Sunday.