There were four ATR's parked up outside at Christchurch today.
ZK-MCB above.
ZK-MCP below.

And ZK-MCU above.
ZK-MCY was parked around between other hangars.

Also lurking about were six Lockheed LC130's.
Below in the rear we see 76-3302 with National Science Foundation titles on its lower fuselage.
83-0490 in the front with New York Air Guard marks. 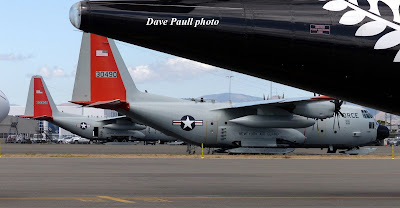 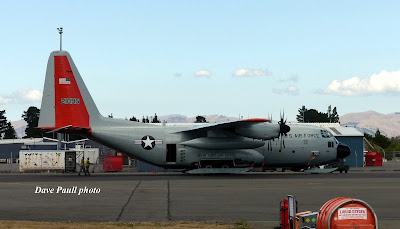